TSMC has recently announced that it will begin production of the 2nm class in late 2025. Sources in the world of technology and finance reported that Apple and Intel will be among the first customers.

Expected to begin mass production towards 2026, the N2 will be TSMC’s first production run using the GAAFET (Gate-All-Around Field-Effect Transistor) design. Another foundry, Samsung, is expected to start production in 2023 with the 3GAE technique. Intel will switch to GAAFET production in 2024, following the company’s Angstrom process, the Intel 20A.

We know that Apple has been at the forefront for years and has had early access to pioneering manufacturing technologies. Apple has been TSMC’s largest customer in terms of revenue contribution for nearly a decade. So it’s no surprise that he’s also one of the first names for N2. 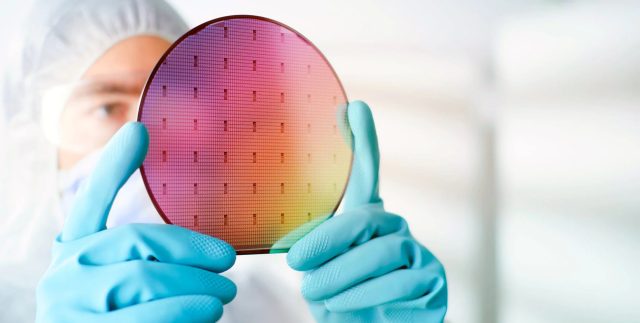 Intel plans to use TSMC’s leading manufacturing technologies to make graphics processing units (GPUs) and a variety of SoCs. It’s not surprising that Intel was one of the first companies to adopt N2, according to reports by DigiTimes and UDN. Also, considering Intel’s production volume, we can expect it to quickly become one of TSMC’s primary customers.

The first batch of N2 chips should be delivered in early 2026. In this context, it is still unclear in which SoC Apple will use the N2 process. Meanwhile, analystsdollarser from China Renaissance Securities estimates that Intel will use TSMC’s N2 for the graphics card in its codenamed Lunar Lake processor.