Due to World Emoji Day on July 17, Apple and Google announced new emojis that will be available to users in the future. Along with Android Q and iOS 13, 60 new emoji will enter our lives.

With the popularization of smartphones, a new concept entered our lives; “Emoji”. Many users sometimes use emojis in messages and sometimes in social media posts. Although the number of emojis has increased in recent years, knowing that new emojis will be released is enough to increase the excitement of the users.

Today is July 17th. The cause is unknown, but July 17 is celebrated as emoji day across the world. As such, Google and Apple announced emojis to be added to their operating systems in the future. Accordingly, in the future, more than 60 new emoji will enter our lives.

Both companies seem to have decided to reduce gender differences and increase skin color diversity in their future emojis. According to the statements from Google Android Q operating system with any emojis held on when the gender selection can be made. 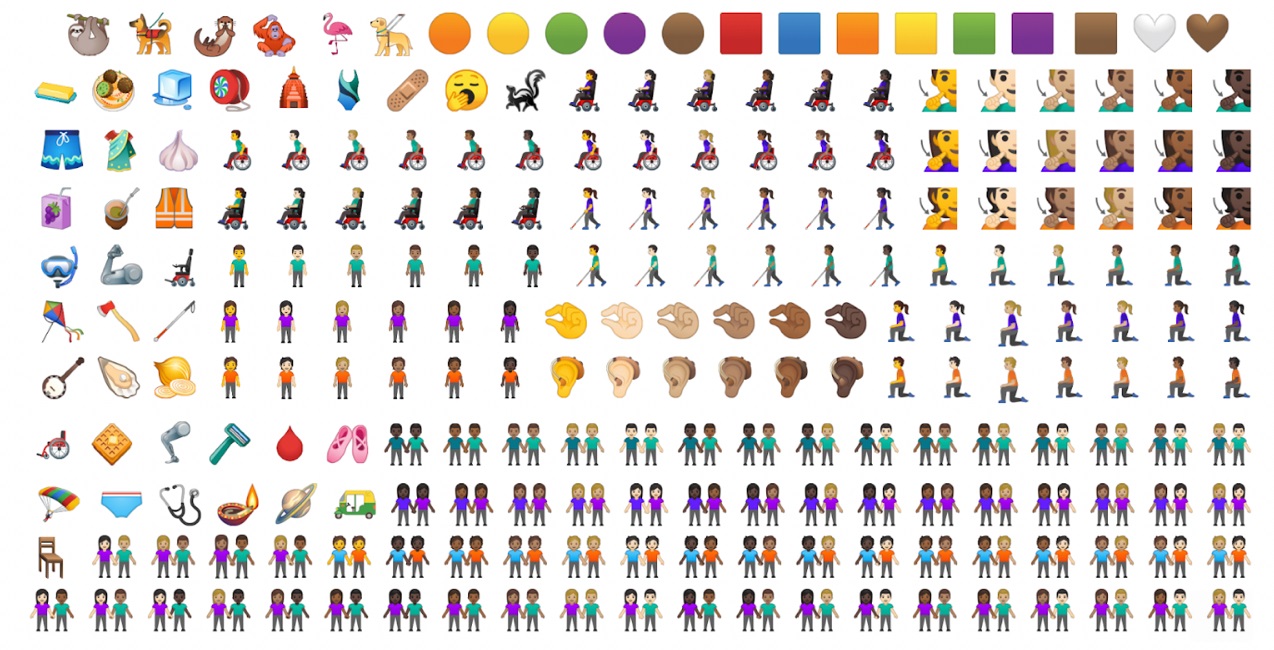 If you look at some new emojis coming; 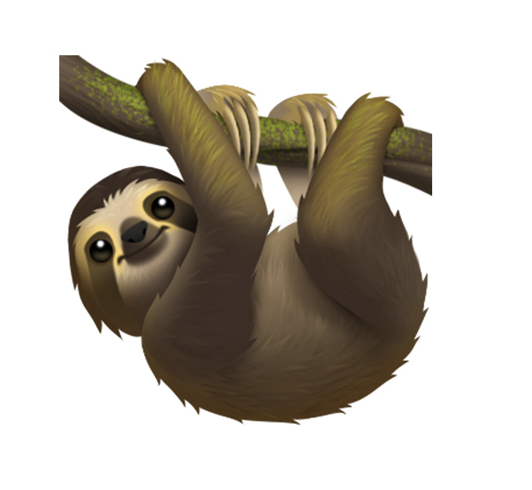 But perhaps one of the best emojis to tell the mood comes. Stretching emojis. Users will then be able to use the stretch emojis. 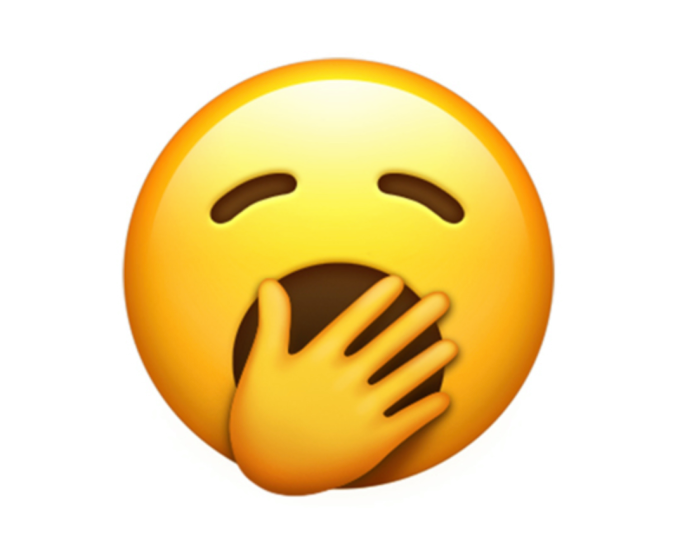