Aorus has announced a new concept PC focused on making gaming desktop systems almost completely wireless. The system, which includes modular parts called Project Cielo, consists of only the case, an internal battery and a speaker. 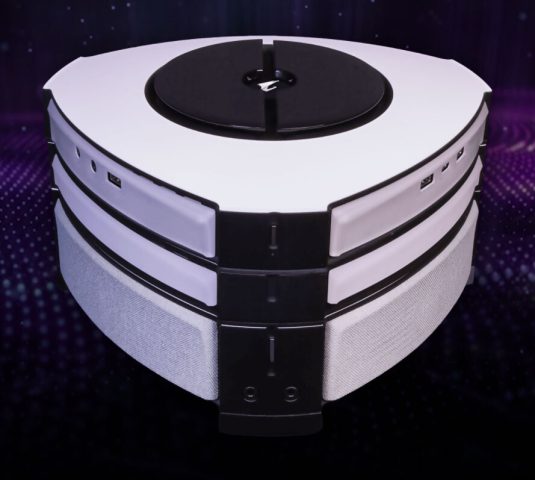 When using the word modular in computers, parts are often thought to be easily replaceable, and this is precisely the focus of Project Cielo. However, these parts are not the components that traditional PC gamers can expect. 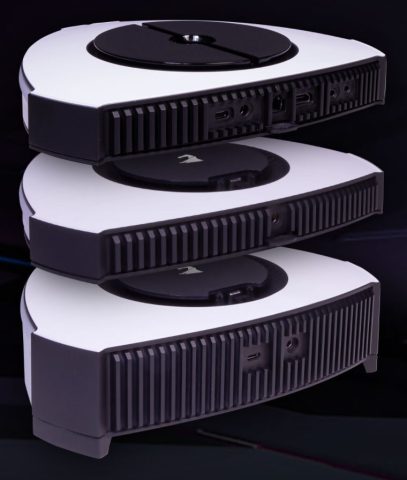 Although the company used the word “5G” in its statement, it did not go into detail about it. This also means that the project will be able to abandon the traditional internet connection and use the 5G connection entirely.

Many PC owners consider upgrading their system from time to time, but how does it work with Project Cielo? On the other hand, is it possible to upgrade the motherboard and processor? There are still many question marks about the new approach, and we have already stated that this is a concept design. 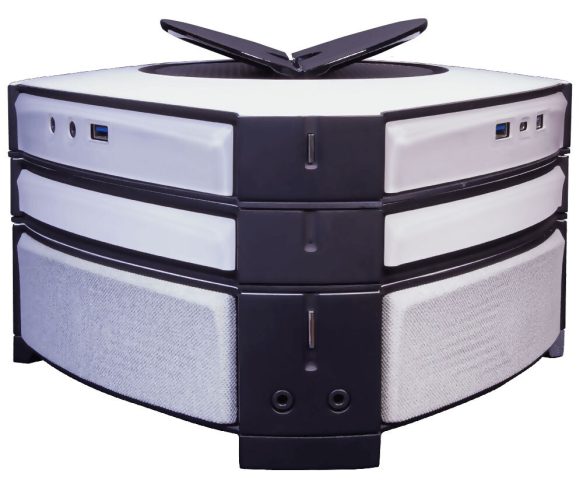 We have no information on when Aorus’ new systems will be produced or whether they will actually go into production. Project Cielo shares some similarities with Razer’s Christine Project. The new idea looks good, at least on paper, but the information Aorus provides is pretty sparse.