Marmara University Pendik Training and Research Hospital Chief Physician and Intensive Care Specialist Dr. Ismail Cinel, warned citizens about vaccination during the coronavirus process. prof. Dr. Cinel said, “In parallel with the world, we are also currently We are in the fourth peak. Our numbers are increasing every week in weekly averages. This has implications for intensive care. It has reflections on hospitalizations. We can compare this fourth peak with the easiest and best, the second peak we experienced.

Prof. Dr. Cinel continued, “When we compare it with the vaccine-free period, there were 33 thousand cases in November and December, but there was an incredible occupancy in the intensive care units and we had 6 thousand seriously ill patients.” 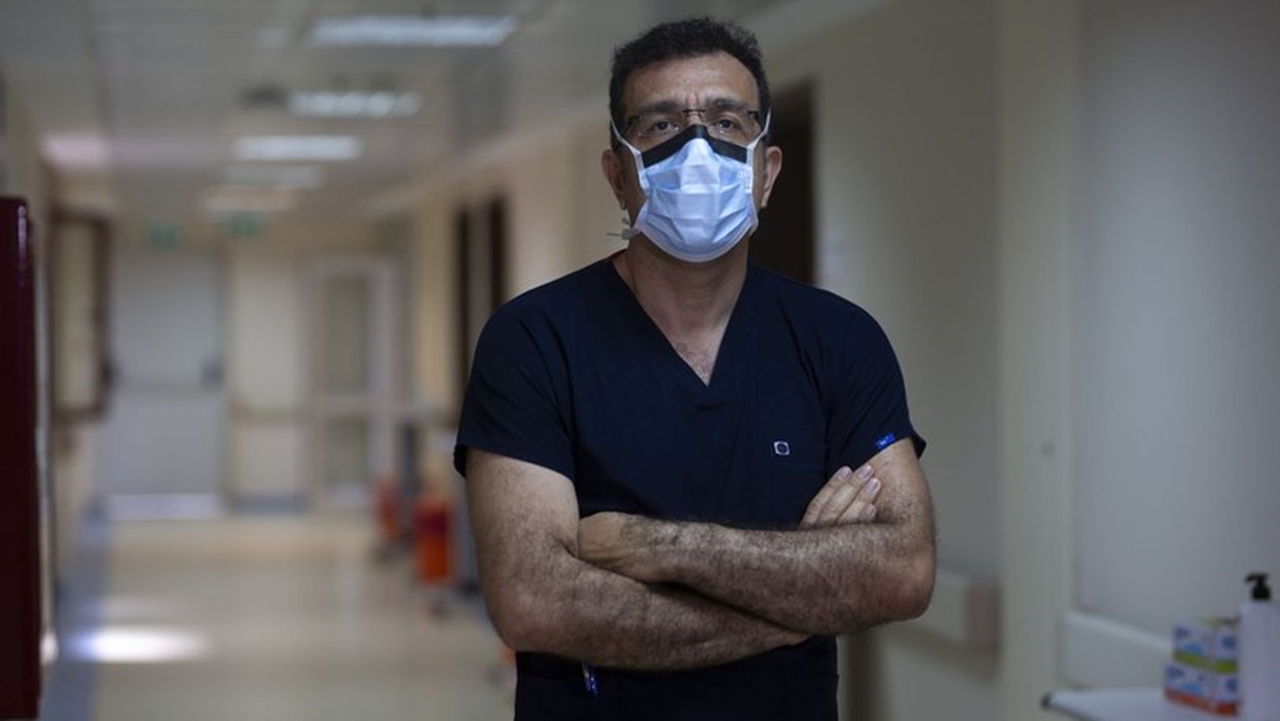 “Organ functions were impaired, intensive care teams were running from patient to patient. This is not the case now. Look, we are talking about 25 thousand, 26 thousand average figures. Normally if there was no vaccine In the 4 thousand, 4 thousand 500, we would have a number of seriously ill patients and the intensive care unit would be full, it would begin to fill up.

We could not ensure that the whole population is immunized, but the fourth peak is the degree of disease in which the vaccine is really very useful, even if you get sick, you have a milder illness if you are vaccinated, you do not fall into intensive care units, and even if you fall, you get rid of the intensive care unit safely. So the fourth peak widespread pandemic of the unvaccinated

Unlike other peaks in the form of , we are in front of it now,” he said.

Stating that the patients in the intensive care unit are mostly unvaccinated or delayed the next vaccination date, Prof. Dr. “A vaccine, B vaccine, C vaccine, it doesn’t matter,” says Cinel. 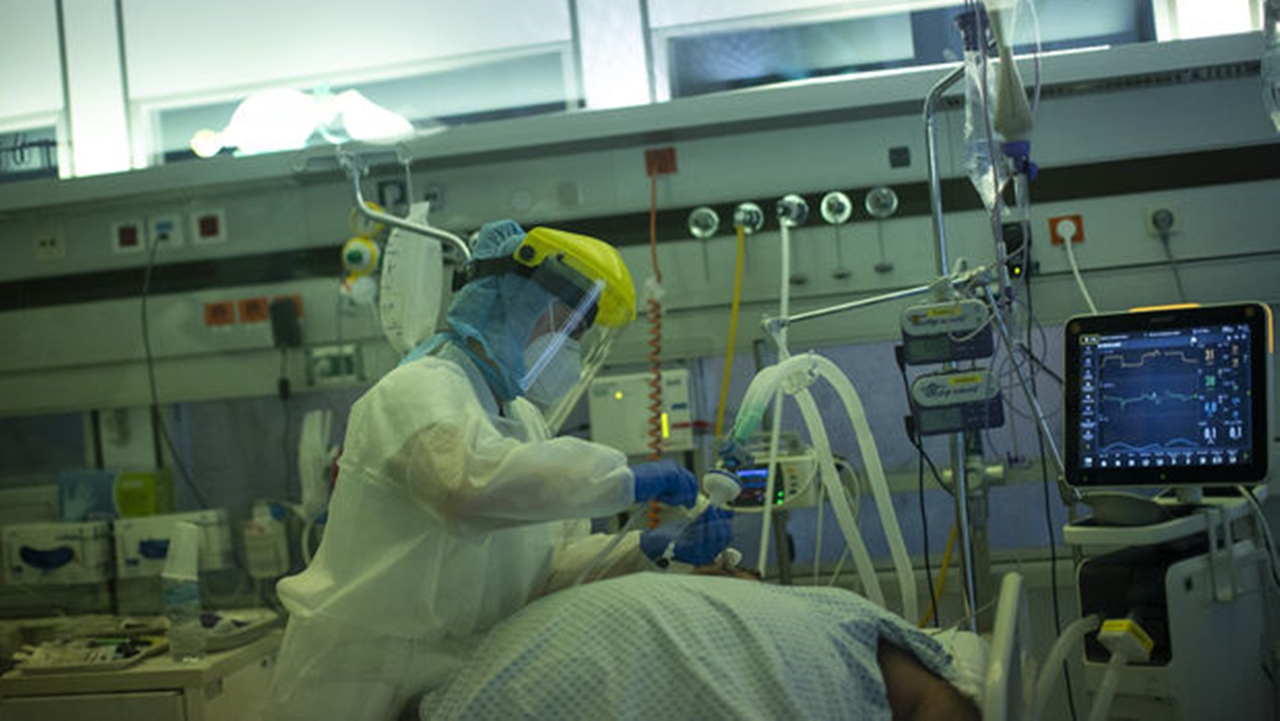 “We have to look at it from above. Vaccine means science. For example, a measles disease has almost been eradicated with a vaccine. Likewise, here we have a germ, a virus. 80% of patients have this disease mildly. Nothing happens, but five percent of them suffer from severe dollarsy, organ functions deteriorate starting from the lungs. Their immune systems collapse and they end up in intensive care.

We look at those who fall into intensive care units during the fourth peak. either never been vaccinated or two doses of vaccine, but it’s been too long. You have a headache, you took medicine. You may need to take medication again after a while. You may have a headache again after the effect of the medicine wears off.
The dead vaccine used in the vaccine, especially in our country Sinovac

I’m talking about vaccine. Already in scientific journals, its protection is announced as between three and six months. The world is living this pandemic and scientific publications are coming on top of each other every day,” he said.

Prof. Dr. In the continuation of her speech, Cinel warns that “Delta variant has become the dominant variant in our country at the moment. It started from India and affects all countries all over the world.” 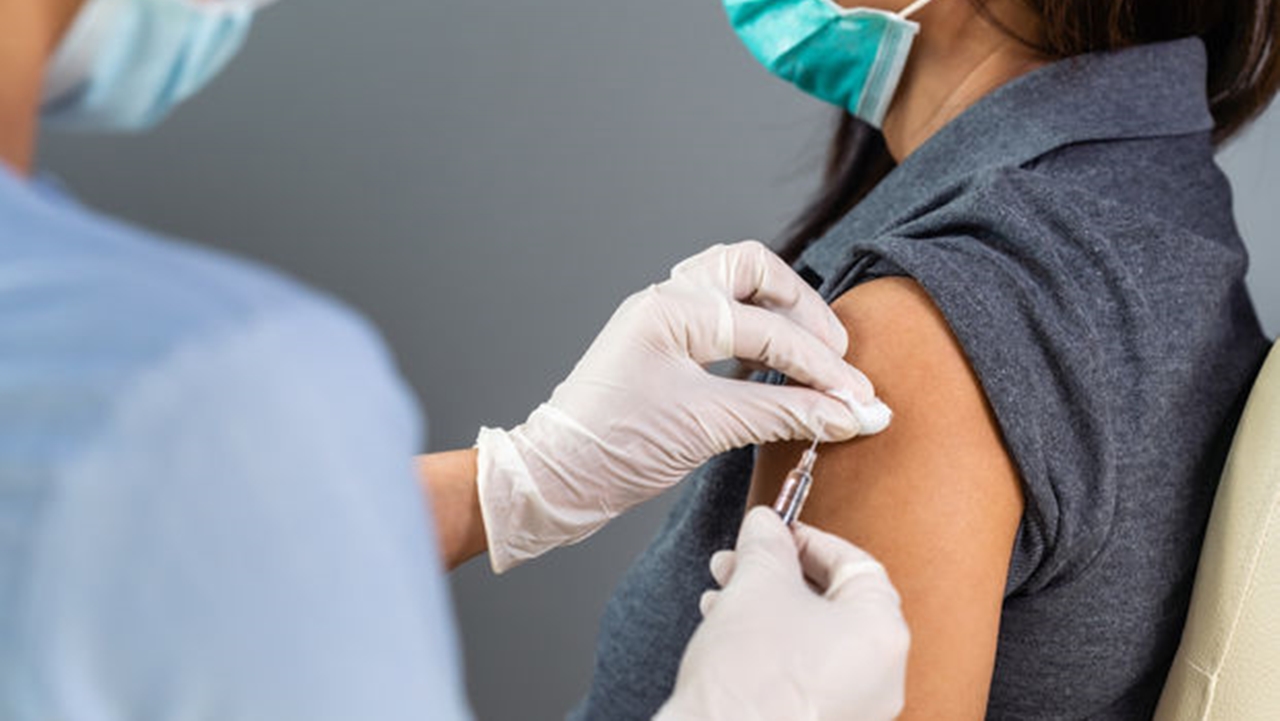 “Schools will be opened in September, and people from holiday regions will come to big metropolises. That’s why we are in preparation. We want to increase vaccination in this short period and enter September more prepared.

We have a place in intensive care for now. There is no problem here, but gradually with the number of cases naturally will increase. In order to prevent the emergence of new variants after the delta variant, we have to vaccinate larger children’s cells in a short time.

This is a human right, you can choose not to be vaccinated, which is your natural right and I respect it. But then you won’t be mingling with communities, you can go to your village,you can get eggs from your chicken there, you can grow your tomatoes, no problem.

But when entering closed areas in metropolises, big cities, while entering public transportation, vaccinated has no sin. You may have harmed them without even realizing it. Vaccine means science. Let’s run to the vaccine in this short time,” he said.

Stating that risks should not be taken during the coronavirus process, Prof. Dr. Cinel put an end to her statements as follows: 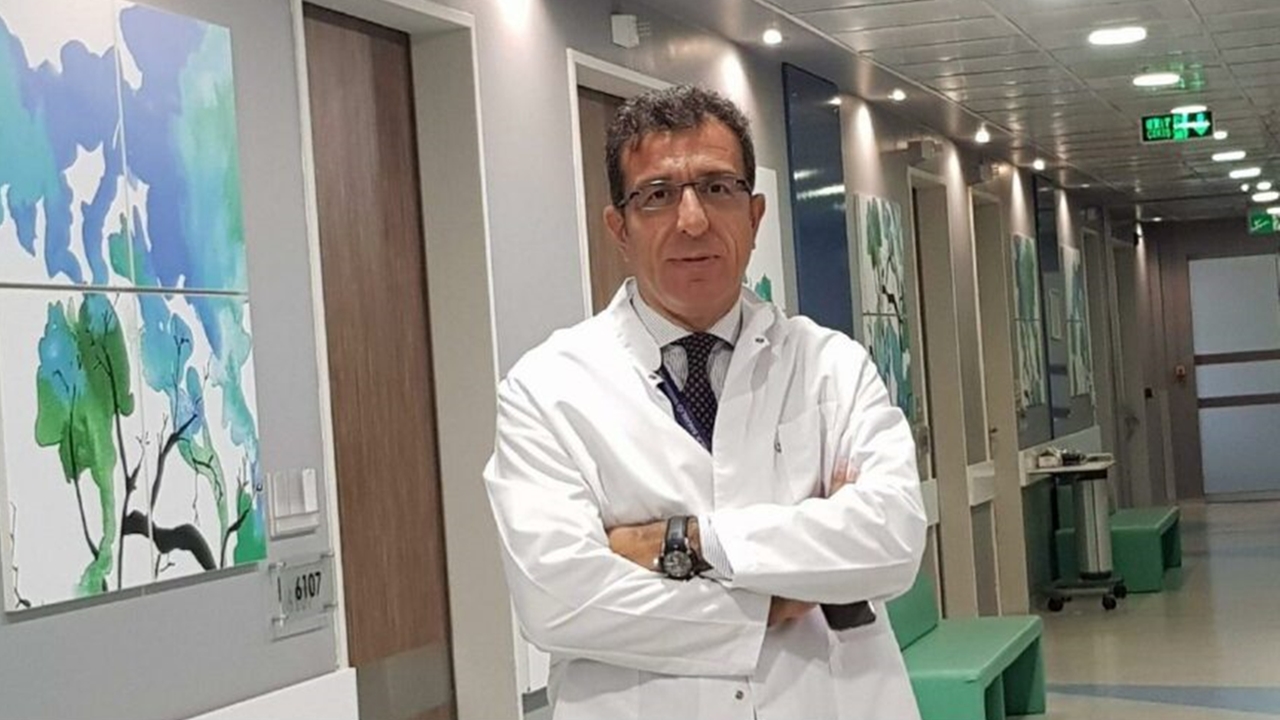 “After the second peak, we saw the third peak in March, April, and May. In March, April, May, the average age was younger than the second peak. It fell from seventy-eight to sixty-two, because we were able to vaccinate those over the age of sixty-five in January, February, and March. There is a different situation now.

Although it is aimed at young people, a large number of people over the age of sixty-five have had two doses of vaccine, but since the time has passed, the state recognized the right to a third dose and “Make your reminder dose”

We have a population of people that says but is not. We can clearly and clearly observe that seven or eight million people have fallen into intensive care, as time has passed since their vaccinations, along with the delta variant.

If you want your organ functions to deteriorate less, your immunity must be provided. Don’t get vaccinated, get sick and have a mild illness; You are protected here too. But there is no guarantee that you will pass it lightly and you risk falling into the intensive care unit and dying or being discharged from the intensive care unit as half a person. It’s never worth any of them,” he said.