The phones that will use Android Q will use a technology similar to the 3D Touch that Apple uses, offering options based on the print you make to the screen.

You have recently noticed that phones that use Android follow some of the trends that Apple launched. iPhone X comes with notch fashion, the first thing that comes to mind. According to a document published for Android Q, the next generation of Android Q phones will also use another technology from Apple: you will be able to perform different actions when you print on the screen. Just like Apple’s 3D Touch technology. 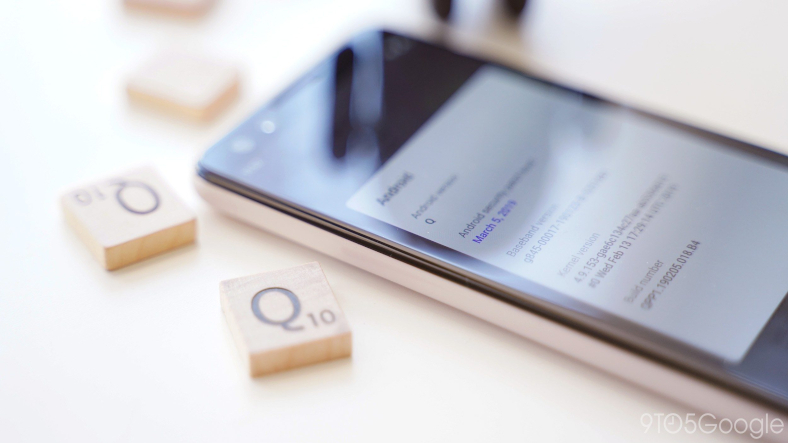 In fact, 3D Touch has been introduced for a number of years, and Google has brought with it a technology like Oreo, which we can do long press operations. Briefly, Google will take this feature one step forward.

When we think about new technology, opening menus on the screen by pressing harder is the same as what we do by long pressing. The only difference is that it’s faster. So we can say that the next generation Android Q will offer a much more similar experience to iOS. In addition to all this, the 3D Touch is still available because it offers different options depending on the degree of printing you are applying.

The Google Pixel 3‘s Easter Egg drawing application could detect the pressure applied to the screen with an algorithm without extra hardware. For now, we don’t know how this technology will be delivered across Android phones. Will this technology be an algorithm that understands that we are applying pressure, or it will require new hardware, and we will see it all together later.