All new and factory reset Android devices in the UK and Europe will now allow users to replace the default Google Search option with the Presearch search engine. Presearch, a blockchain-based search engine, is completely private and decentralized.

On the other hand, this search engine is said to have more than 2.3 million registered users and 1 million searches per day. In addition, since January 2021, the percentage usage rate has increased by more than 300%.

Colin Pape, Founder of Presearch, With Android running on nearly four-fifths of smartphones in the world, including Europe, we see this move on the search side as a big win in driving decentralized service, blockchain and kidollarseal adoption.”. 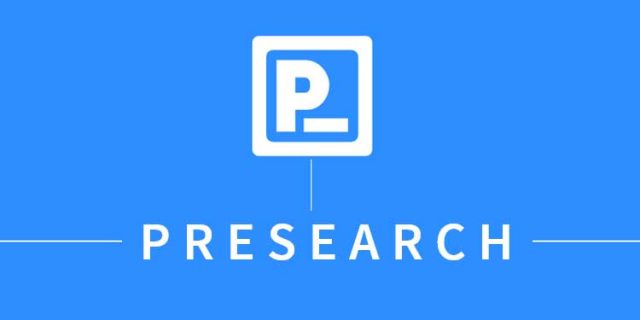 The move, which allows Android users to choose their default search engine, comes after the European Commission imposed a 4.3 billion euro fine on Google in 2018. As a result, Google announced earlier this year that it will increase the number of search providers on its default settings page.

Android devices will list the five most popular eligible search engines in the European Union country on the Android selection screen, starting September 1, 2021. Pape believes this move could help Presearch potentially gain millions of new users, and sees it as one of the biggest wins for any project in the crypto space.