Google’s Android Auto feature, until now, allowed smartphones with Android operating system to establish multimedia connections with vehicles, and made it easier to access applications such as Google Maps in the vehicle.

Although we are starting to see this feature in most of the new model vehicles released, Google has decided to pull the plug on this system for its new feature that offers Android Auto directly on the smartphone. According to the statements made Users with Android 12 will no longer benefit from Android Auto.

Users will be redirected to Google Assistant instead of Android Auto 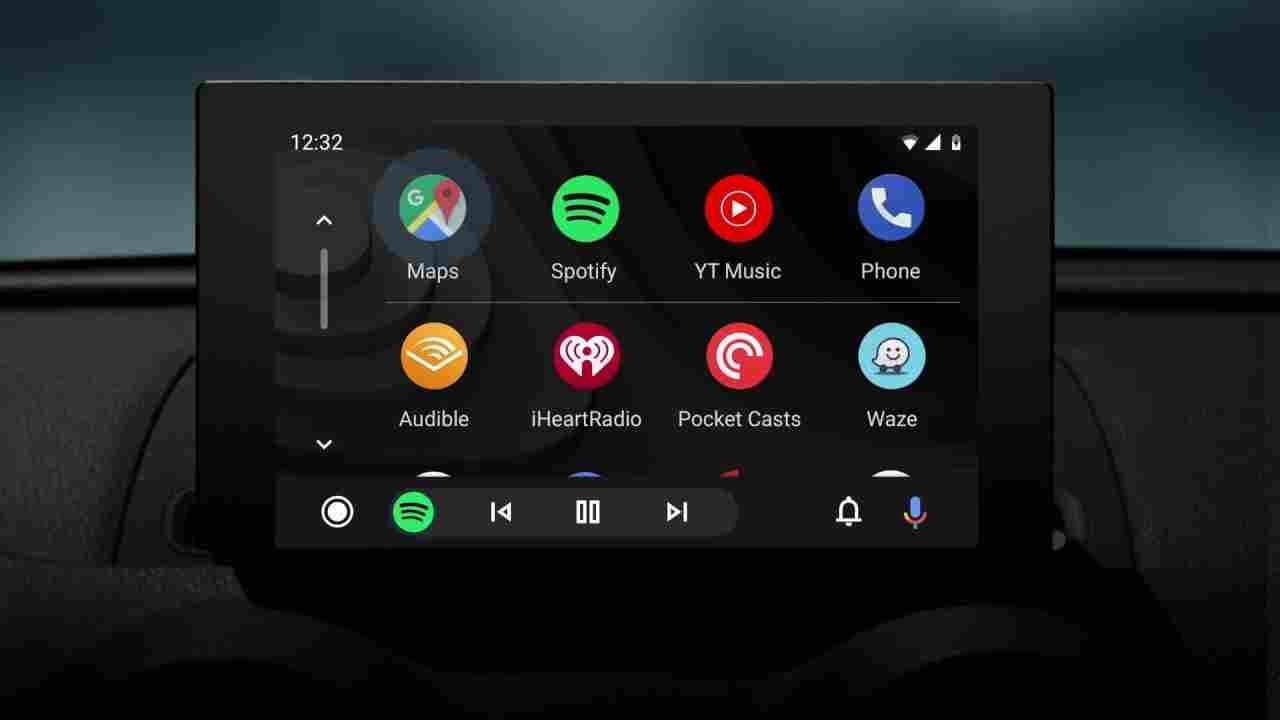 The Android Auto feature, which offers convenience such as voice directions, access to music applications such as Spotify, and sending SMS via Bluetooth connection, will end soon. This feature replaces Google Assistant with Android 12, but users with Android Auto in their vehicles will continue to benefit from this feature. So if you are using a tool with Android Auto, you have nothing to worry about for now.

Some Pixel users with the beta version of Android 12 have complained to Google that they cannot use Android Auto. The company, which needed to make an official statement after this complaint, announced that Android Auto that it will only be used on the multimedia screen of the vehicles. used the following statements in his statement; “For those who use Android Auto on supported vehicles, this experience has not disappeared. Those using the phone experience (Android Auto mobile app) will be directed to Google Assistant driving mode. Starting with Android 12, Google Assistant driving mode will be the built-in mobile driving experience. We have no further details to share at this time. ”