Google’s application used in multimedia systems of cars Android Auto has been updated. The update includes many innovations such as more readable font styles and a new interface.

Google, Android operating system serves a very large ecosystem. It benefits from this operating system in many areas such as smartphones, televisions, tablets, and automobiles. One of them is Android Auto, which is used in Google’s multimedia systems. Android Auto is now receiving a new update. 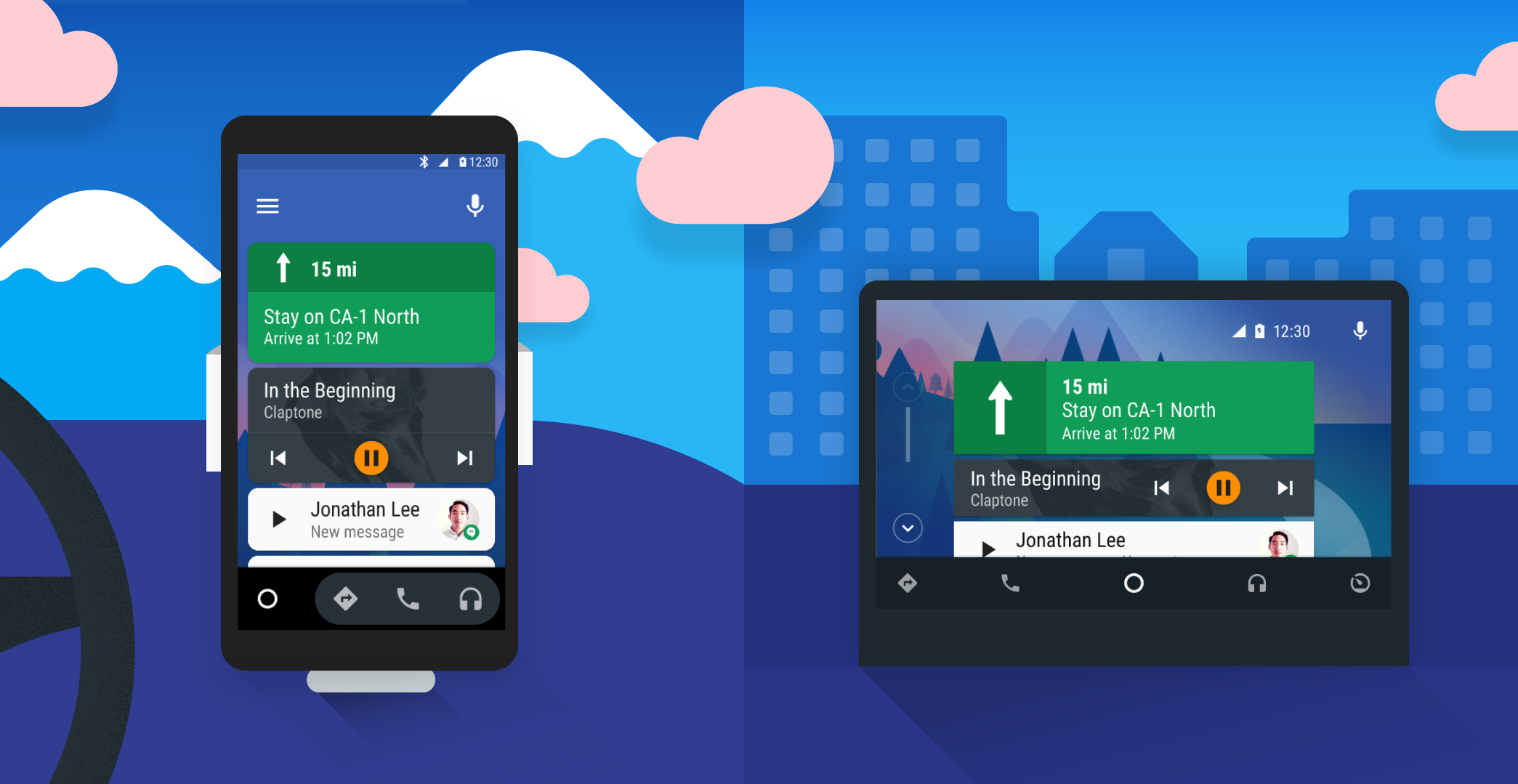 The latest version of Android Auto is called v4.5.5928 and includes many innovations such as more legible fonts, darker colors, a new navigation bar, and a new notification center.

However, Android Auto is currently unavailable to all users. Some users say they have difficulty connecting after expressing a connection update. Some users said they had no problems.

Android Auto; It’s on the Google Play Store, but Google doesn’t explicitly specify a version number and says “Varies by device.” However, the external Internet sites Android v.4.5.5928 version of Auto. With a small Google search, you can get the latest version of Android Auto.