Even before the new Spider-Man series, which has been discussed for many years, ‘What would it be like if the two universes came together?’ The theories of the unification of Spider-Man, which we think, will finally come true thanks to the multiverse in the Marvel Cinematic Universe . Although no official statement or image has been shared about this subject, many people now look at this theory with certainty.

The most curious part of the job was how much of the duo Andrew Garfield and Tobey Maguire would appear in the new movie. While different claims continue to be made on this subject, another claim came from Daniel Richtman, who shared news from within the film industry on Twitter. In his new video, Richtman explained how old-generation Spider-Man will appear in the movie on average .

Claimed to appear for half an hour: 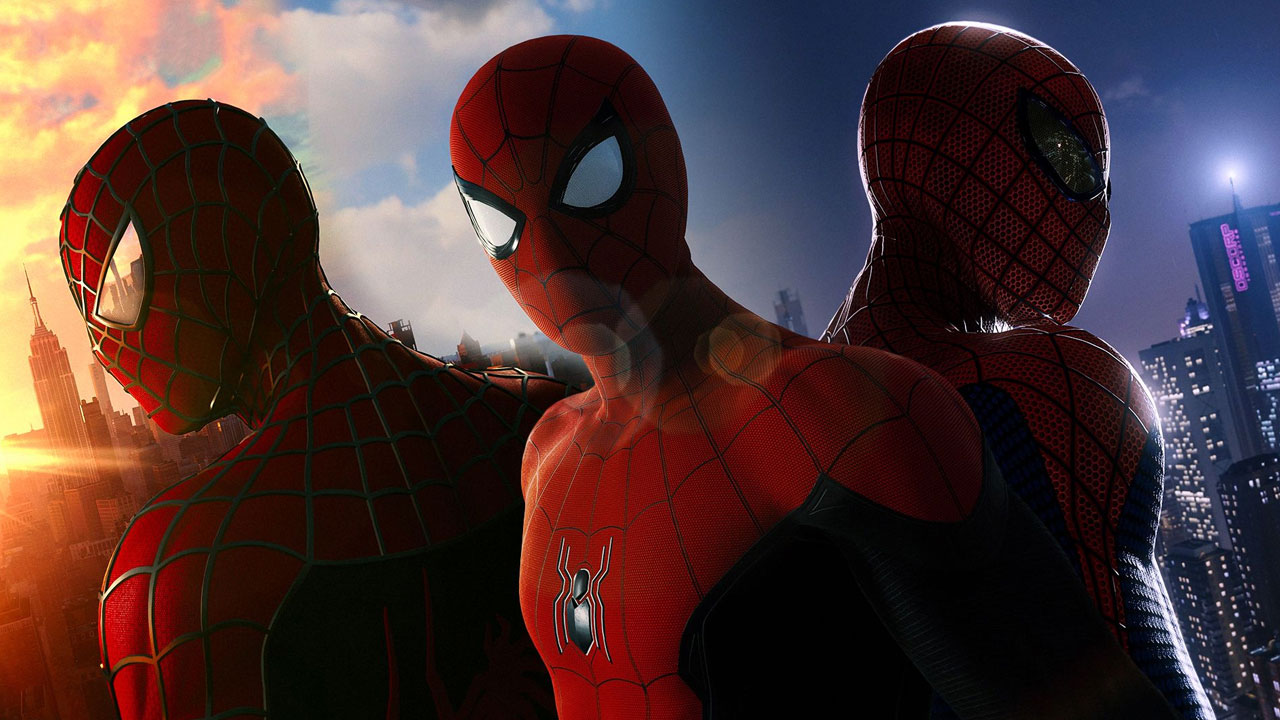 Andrew Garfield and Tobey Maguire, according to Richtman’s statements, will appear in the movie for about half an hour. they will have saadollarsik screen time . will be 2 hours and 30 minutes long, and both characters will appear in the middle of the movie. Characters will not be superheroes from the moment they first appear. Instead, they’ll try to figure out what’s going on for a while and try to fix everything. According to

Richtman, after that all the characters, good and bad, will meet and Andrew and Tobey’s Spider-Man will help Tom Holland’s Peter Parker fight the 5 villains in the movie by wearing his outfits. Richtman did not provide any information about the source of these statements . Therefore, it is important to remember that these are only possibilities.

Still, it doesn’t seem that hard to predict the first one-and-a-half saadollarsik course of the new Spider-Man movie. During this time period of the movie, the scene after the credits of the last movie will start from the moment Parker is revealed and will show him and his friends trying to fix this situation.