It was confirmed that AMD’s Zen 4 architecture and AM5 Sokedollarsi Raphael processors will be released in 2022. The Reds are developing a new type of microarchitecture known as Zen4 Dense (Zen4D), which is specifically designed for specific workloads, according to new rumors.

According to Moore’s Law is Dead, who shared the first details about this new core type, Zen4D will be a redesigned Zen4 core with reduced cache size and reduced frequency for power efficiency. Due to the lower cache, the Zen4D cores have smaller sizes, which will allow AMD to add up to 16 cores per chiplet.

Instead of developing an entirely different kind of microarchitecture, AMD may plan to rethink existing designs. So much so that as production technologies develop and get smaller, the work of the red team gets easier. This will save a lot of development time and cost for AMD. It will also take a different approach from Intel, which has designed separate microarchitectures for its heterogeneous CPUs, such as Lakefield, Alder Lake or Raptor Lake. 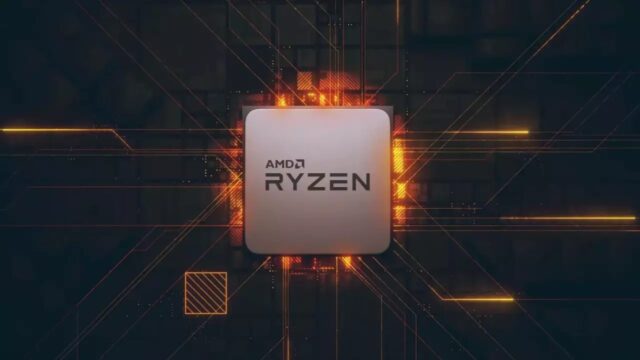 The source of the leak claims that the first product to feature Zen4D is a 128-core EPYC CPU codenamed Bergamo, which has been rumored for several months. The CPU will have 8 chips, each with 16 Zen4D cores. What is not yet confirmed is whether Zen4D supports multi-threading (SMT). By enabling this technology on “smaller/dense” cores, AMD could offer higher thread counts than rival Intel. As you know, the blue team’s Gracemont cores are not HT supported.

Finally, let’s add that Zen4D cores will be used not only for high-end server and desktop parts, but also for relatively low-power APUs, including mobile processors.