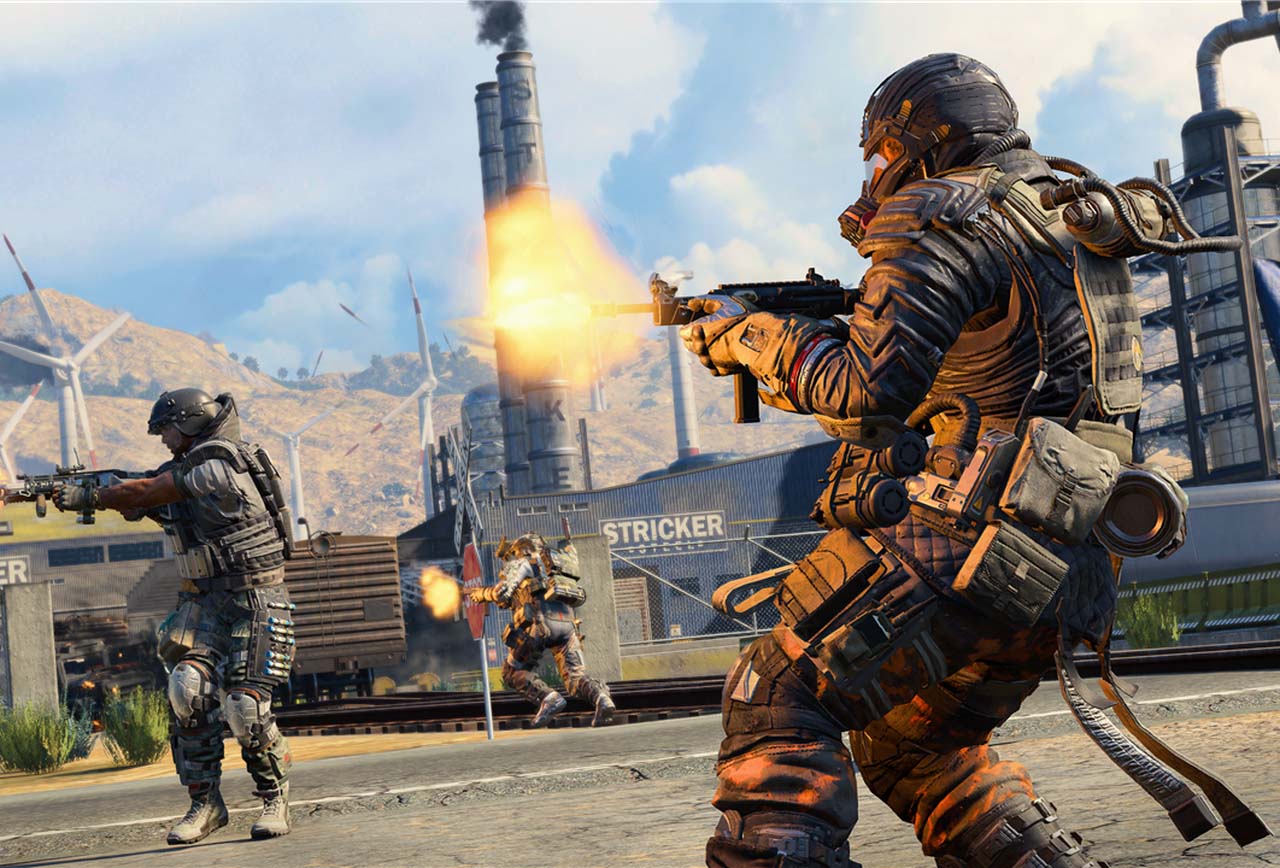 When Fortnite’s effect quality is set to High or Epic, lighting deteriorates.
Unexpected restarts on computers with more than 16 core processors when upgrading to Radeon Software for versions older than 18.8.1. 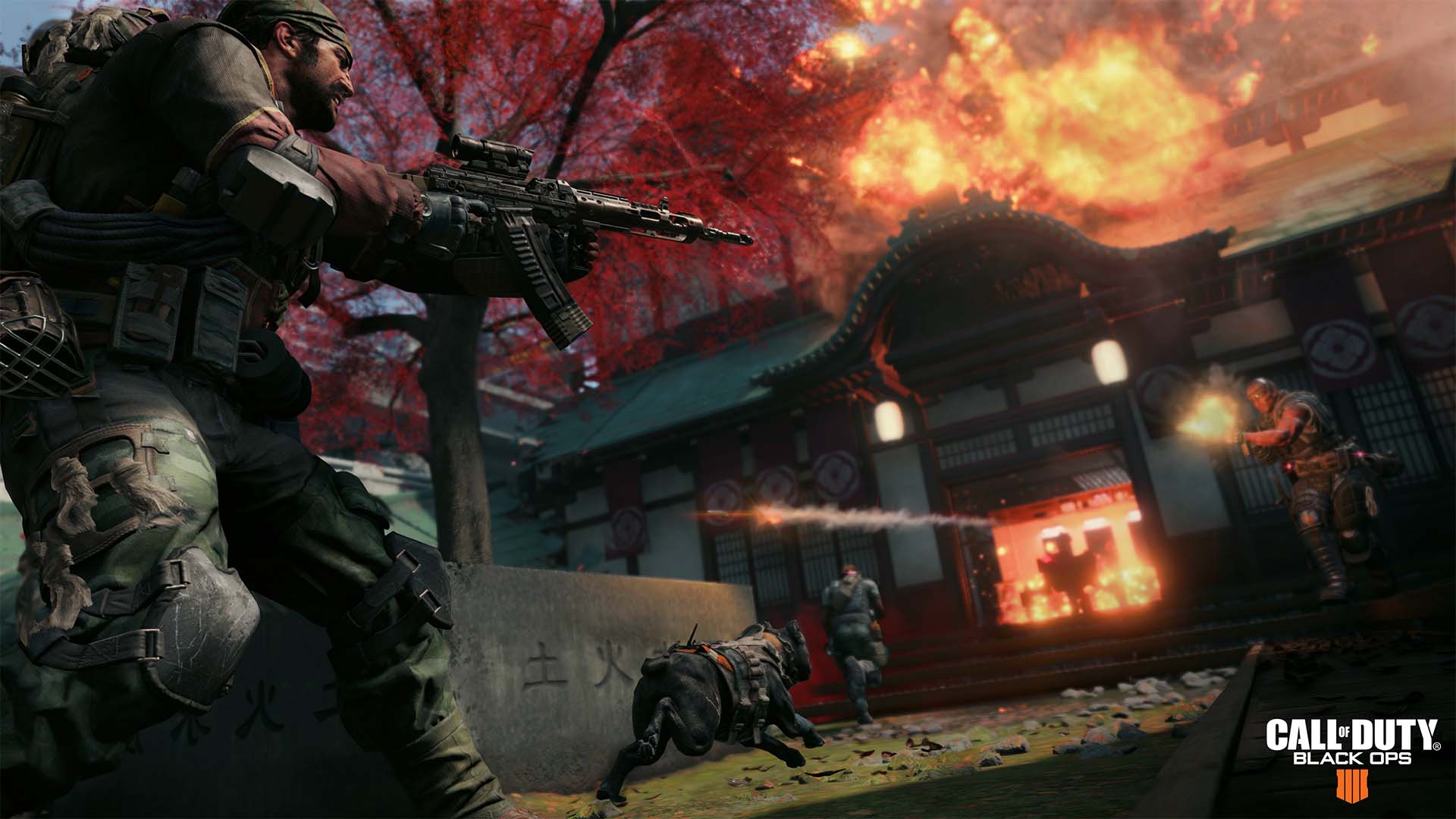 With Windows 10 October 2018 update, when users use Radeon Overlay in system settings, some users experience stability problems or suddenly shut down.
Tilting or shaking of Microsoft Office applications while dragging on the screen.