AMD announced the launch of the R1000 series of embedded processors. The announced processors have features to be used in more sectoral areas. 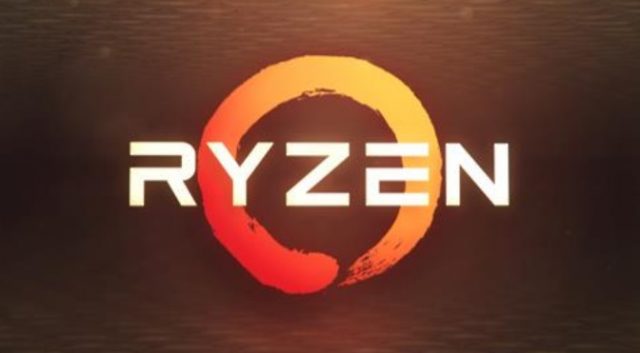 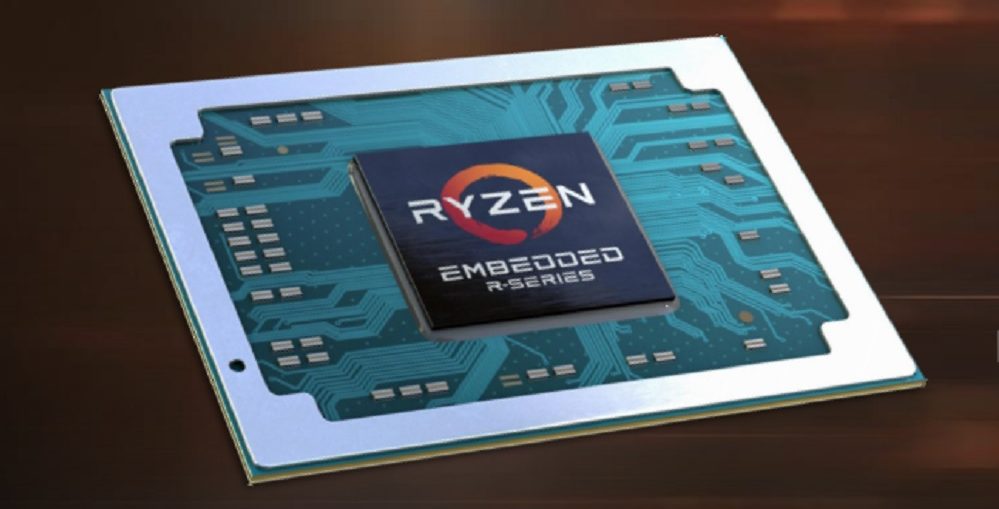 The first detail to be known about the newly announced processors is that the products are produced for embedded systems. Which means that there won’t be a processor on the desktop. The product will come embedded in motherboards. Compatible not only for notebooks but also for devices used in industrial areas. According to AMD, these processors can be used in aerospace and defense industries in different industries, such as medical imaging devices. 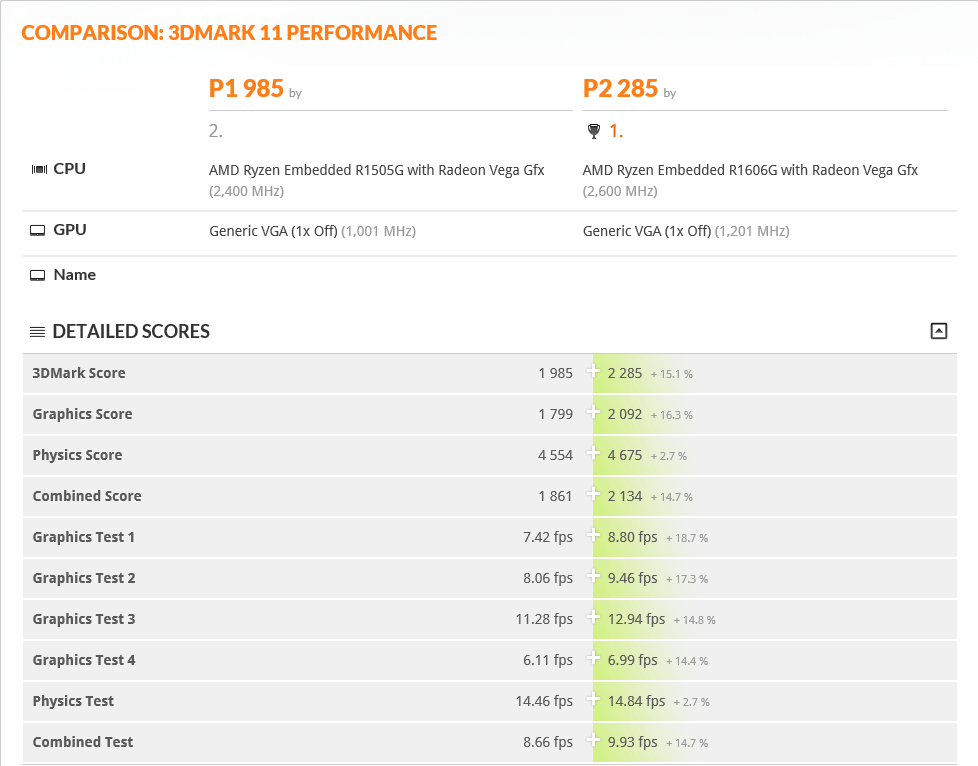 The two new processors, which will be released, don’t really differ much from each other. The R1505G is a 2-core processor, capable of operating between 2.4 GHz and 3.2 GHz. The R1606G is in the 2.6 GHz and 3.5 GHz range. Both processors support 4K image resolution. In the performance tests performed on 3DMark, the difference between these two processors is not as little as we have just mentioned. According to the results of the tests, the R1606G offers 16 percent better performance than the R1505G. Based on the results of the tests conducted on 3DMark;

According to AMD, the processors can transfer images to 3 different screens in 4K resolution and have 10 Gbit internet support.