As it is known, as many smartphone manufacturers do, Apple does not make great innovations in the new models it releases every year. The fact that iPhones have important capabilities on the camera side, although the company does not make major innovations, at least pushes cameras to improve.

We’ve also seen that many of the features of the iPhone 13 and iPhone 13 Pro models are related to cameras, with better lenses and new video features, including Cinema Mode. To promote these new features, Apple has launched a new Twitter feed. #HollywooYourPocket (Hollywood in your pocket)hashflag shared.

Apple wants to draw attention to the camera features of the iPhone 13s: 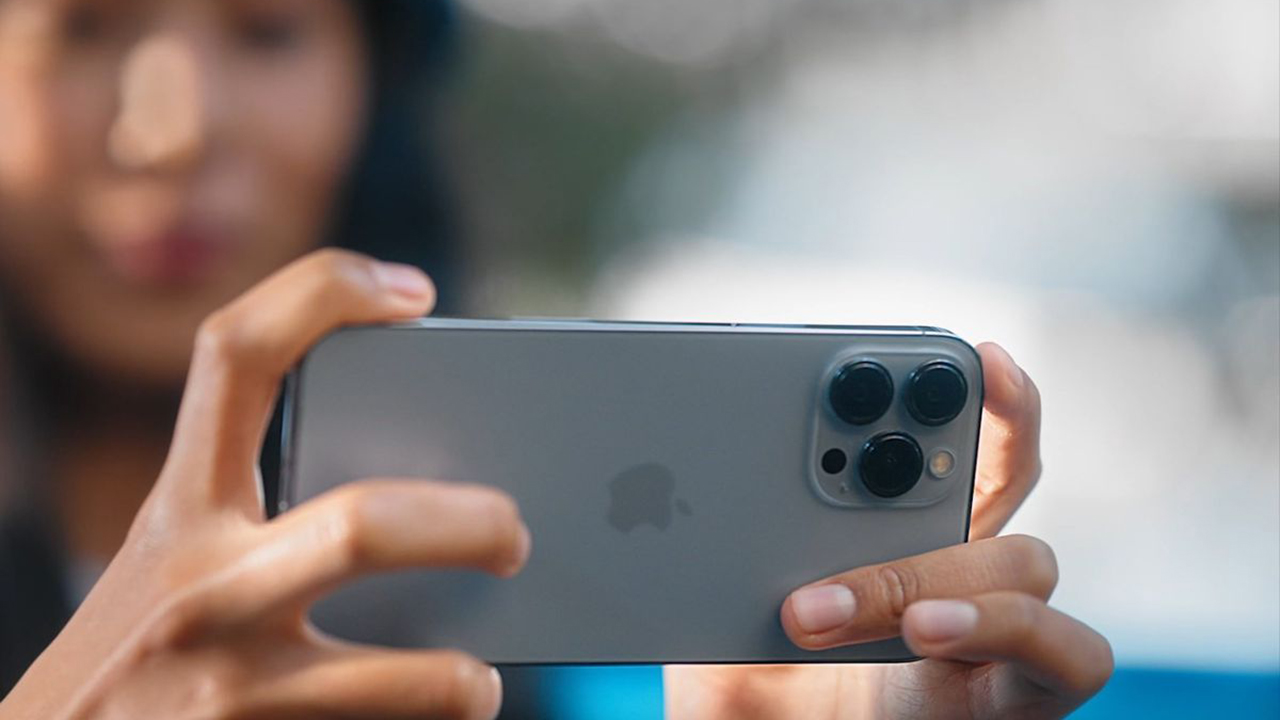 Twitter calls hashflags to display icons next to some specific hashtags. Apple often creates hashflags to promote their special events (like this week’s event), but this time the company only has new ones. To highlight iPhone 13 cameras also used a hashflag.

At the time of launch, Apple announced, now available on the company’s official YouTube channel. Several videos shot with Cinematic Mode on iPhone 13 showed. Earlier today, Apple also shared a guided tour that featured all the features of the iPhone 13 series.