In an increasingly digital world, cyber security is more important than ever before. In the past few days, news such as Apple suing a spyware and Israel banning the same software have become more and more common. Cybersecurity researchers have now discovered that attackers are targeting WordPress websites .

According to the data obtained by the researchers, 25% of the cyber attacks are using the Amazon Cloud Service Series (AWS) as a tool. It has been determined that 5 thousand part of 77 thousand IP addresses, which are detected to try to login suspiciously in WordPress installations, are connected to the internet service called ‘Amazon EC2’ for short. Ram Gall, a cybersecurity expert at Wordfence, states that IP addresses used by cyber-attackers have been engaging in suspicious behavior since only last week. Gall states that AWS facilitates the transition process to the cloud, but at the same time, this type of cloud service is chosen as a target in cyber attacks.

More than 1 million suspicious entries were detected in the last 10 days: 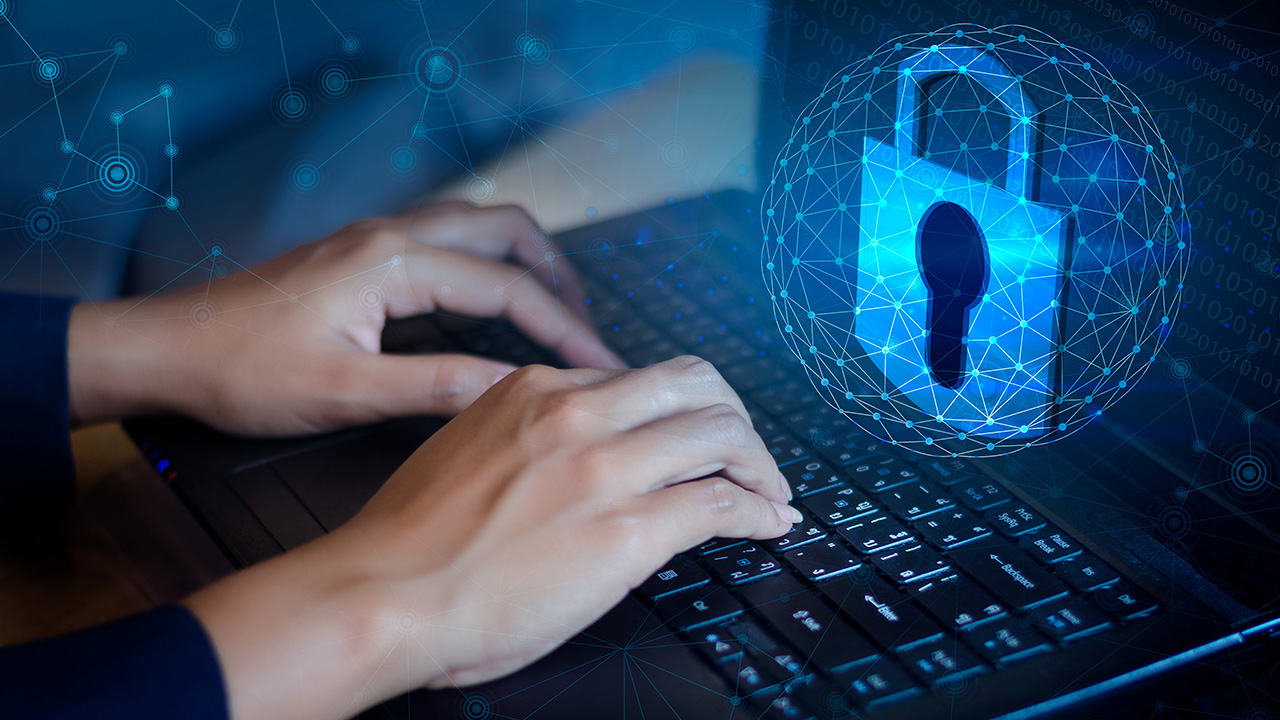 Gall makes an interesting assumption from the information that has emerged. Stating that since November 17 , 40 IP addresses have tried to make more than 1 million suspicious logins , Gall claims that cyber attackers may have accessed these IP addresses in exchange for money. Stating that cyber attacks are becoming easier and more common, Gall says that websites should take action to prevent such incidents.

In addition, Gall also provides advice for users. He states that we should use different passwords on every website and service you are a member of and make use of the ‘two-factor authentication’ feature . In this way, even if cyber attackers capture your password, the security of websites is not threatened.