The macOS app in question came with support for Picture-in-Picture (PiP), AirPlay, and in-app purchases for subscriptions. Users will be able to make subscription transactions directly through Amazon’s payment system with the credit cards added to their Amazon accounts. In addition, the Apple payment system is also active as an alternative. 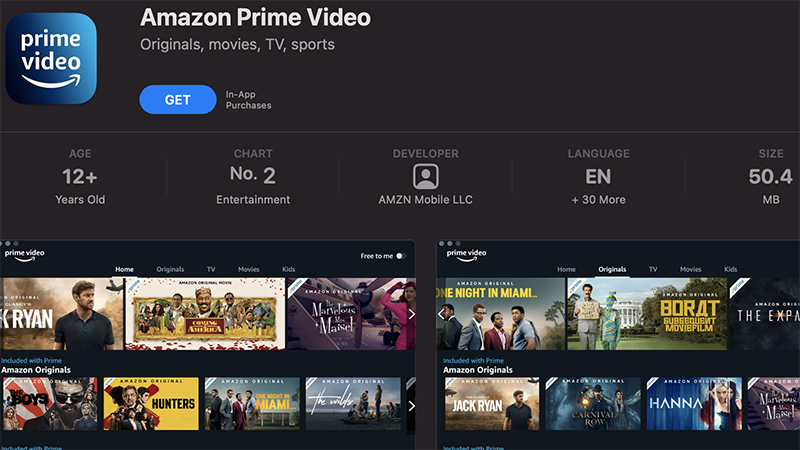 The Prime Video application, which is also successful in compatibility, works seamlessly with both Intel and M1-based Macs since it was created with Apple’s Catalyst infrastructure. It should be noted that the compatibility in the operating system is not as much as hardware support, it can run on macOS 11.4 Big Sur and later versions.

Amazon Prime Video is available to every customer who subscribes to the Amazon Prime service. If you are also an Amazon Prime member, you can take advantage of the service without paying any additional fees.

Finally, let’s mention that you can download the application from the AppStore.