Amazon made a small change to its new logo for its mobile app at the end of January. The change seems to please the users, as the users liken the previous version of the new logo to Adolf Hitler.

Amazon, one of the most popular e-commerce platforms in the world, recently updated its mobile application offered to smartphone users and introduced a new logo. This logo was a brand new version of the arrow drawn on a white background that the company has been using for years, explaining that everything from A to Z is found. However, this logo has been heavily criticized by users, and Amazon has taken a new step in this regard.

The new logo, introduced by Amazon in the last days of January, was designed in the color of the cardboard boxes that the company sent products to. While the arrow symbol was still on, users were faced with a light blue stripe of tape at the top of the logo. However, this band had seriously disturbed the users. Users likened this logo to Nazi Germany leader Adolf Hitler. 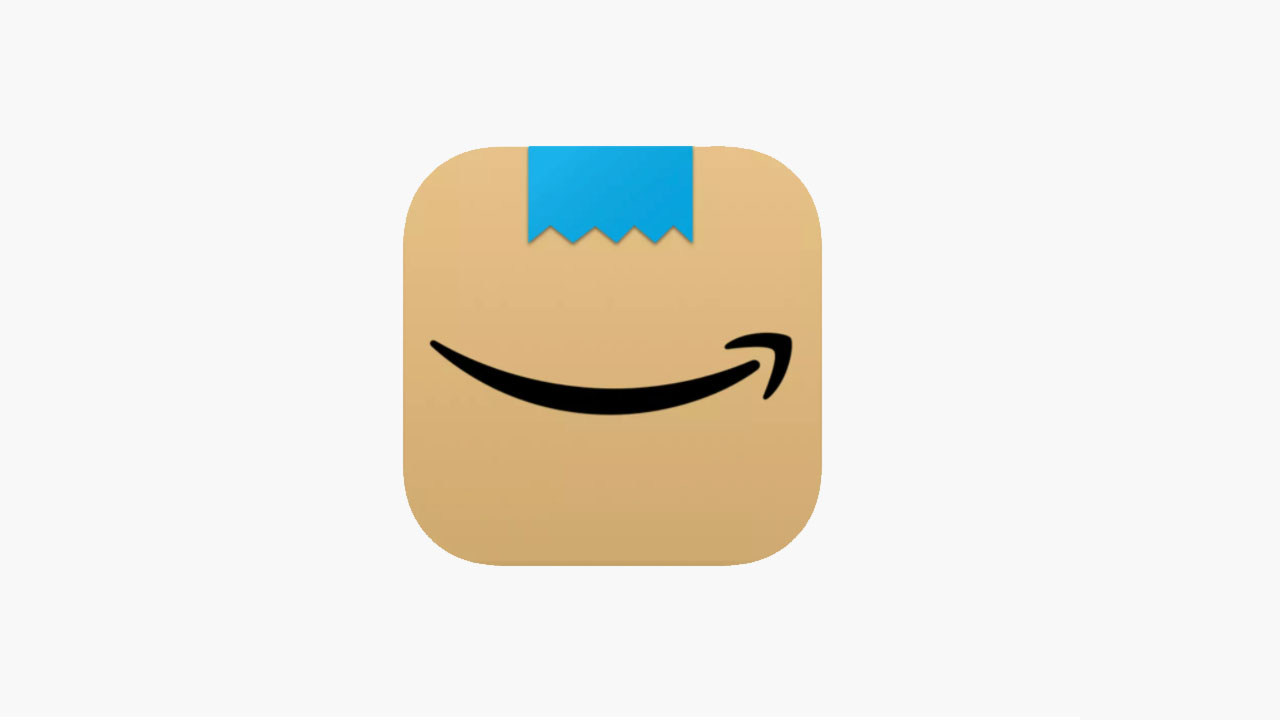 Making statements on the subject, Amazon officials stated that they are doing their best to improve the customer experience and they also care about the feedback from users. In this context, the officials said that they made a small change on the logo and announced that the final version of the logo was made to arouse excitement and joy. As a result of the corrections made, the final version of the logo has become; 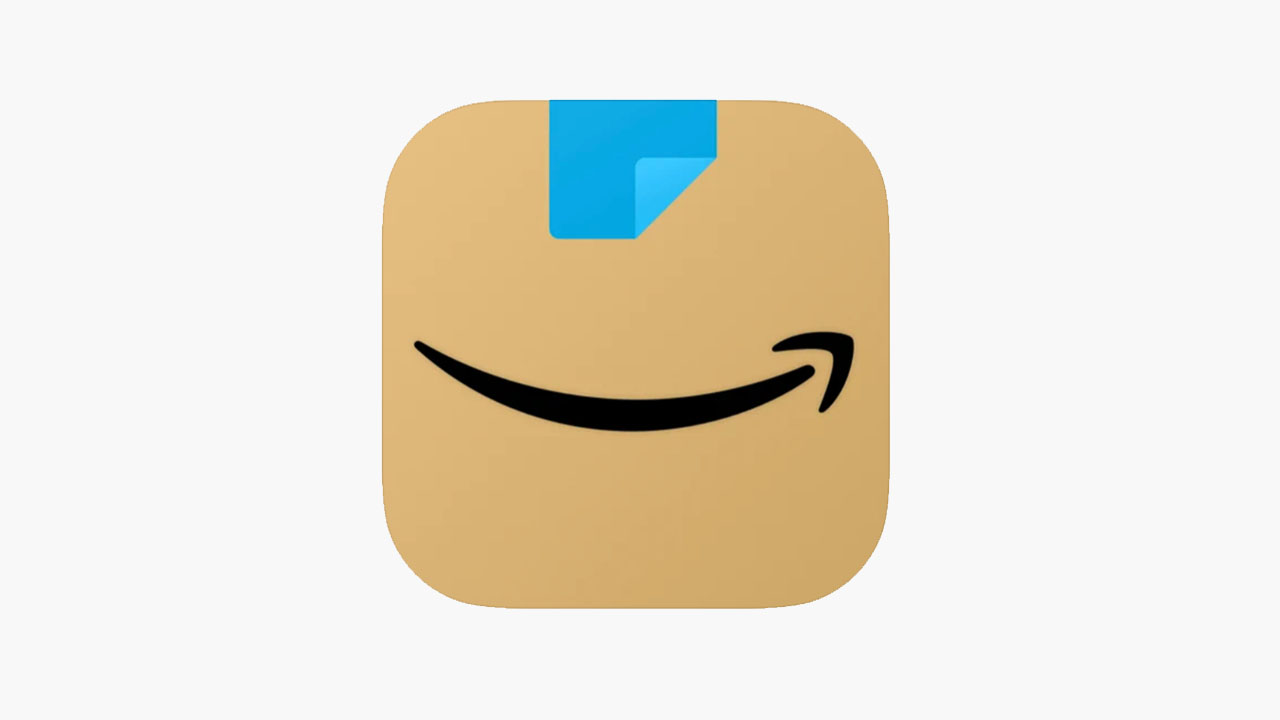 The latest version of Amazon’s new logo is currently available on the iOS and Android versions of the app. If you download or update the application, you can see Amazon’s new icon as well. So how do you think this logo is? Some social media users liken the final version of the logo to the character named “Aang” in Avatar: The Last Airbender. Do you think so?