The problem of exploitation of workers, workers and laborers , which has become a chronic problem throughout human history in many parts of the world, unfortunately continues in different ways in the modern world. Not only in small businesses, but also in the world’s giant brands, the labor of even employees can be exploited. In this direction , the troubles between Amazon and its employees do not come to an end.

Retail and e-commerce giant Amazon, founded by Jeff Bezos, had previously come to the fore with the type of workers’ complaints . Against Amazon, which drew reactions especially during the pandemic, the employees came together by saying ” we are tired of racism and air pollution ” and started a strike where they complained about many issues, especially working conditions. Amazon employees are preparing for another strike on Black Friday .

“Amazon is at the heart of a failing system” 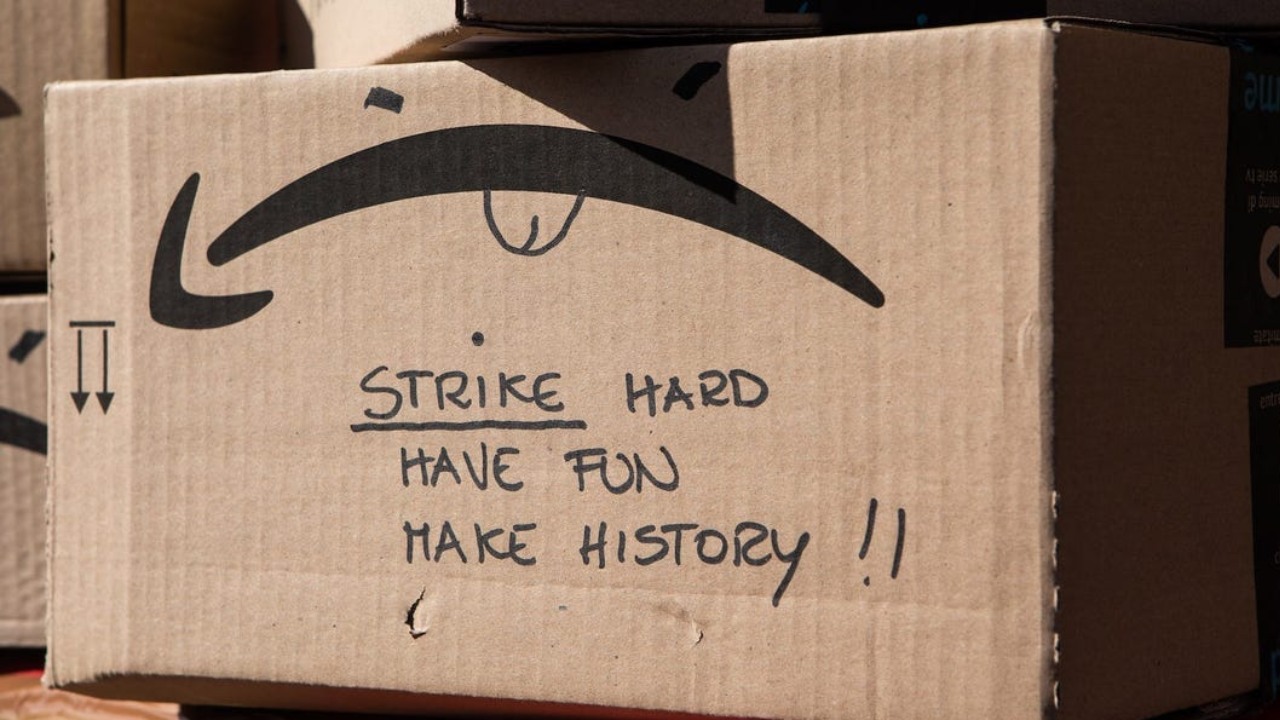 70 unions and organizations, including Greenpeace, Oxfam, and Amazon Workers International Amazon employees in 20 countries will go on strike on Black Friday as part of the “ Make Amazon Pay ” campaign, which was created with the support of the company. Individuals from everywhere “from oil refineries to factories, warehouses, data centers, corporate offices” are expected to participate in the strike, which will be held on November 26.

In the list of requests shared on Make Amazon Pay’s website, ” Revealed that during the pandemic, Amazon puts profits before workers, society and our planet. Amazon takes too much and gives too little ” ” Amazon is at the heart of a failed system , which with these bad practices triggered inequality, climate collapse and the democratic decay that is wreaking havoc in our age