Google has been on the agenda many times before and received intense criticism because of the 30% share it cut from the payments of the applications it offers in the Play Store. The technology giant, about which lawsuits were filed, formed a committee with Apple and opposed the “Open Application Market Law” and defended its monopolistic view. This attitude of the company, which does not even allow competition, came to the fore this time with an offer it made to Netflix, the world’s most popular movie-series broadcasting platform.

According to a new claim that has emerged, Google has given the 30% share to Netflix, which does not want to give it to Google. made an offer to pay a lower share and stay in the Play Store payment system. This claim has made Google, which has followed the same path with other applications, once again the target of criticism arrows.

After Spotify and Tinder, Netflix is ​​also offering a bow 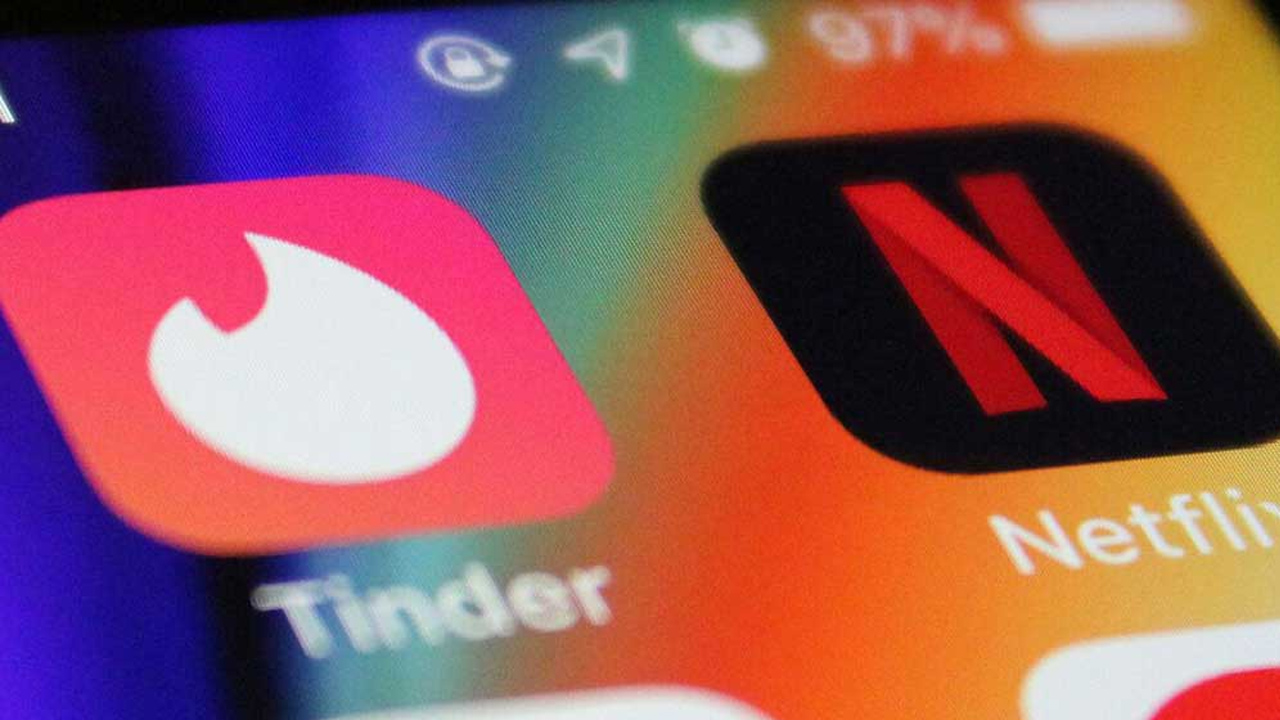 With the 30% share Google takes from the payments for apps in the Play Store, many major apps seem to be partially exempt. In fact, application developers who do not want to make this excessive payment can find a solution to this problem by making their applications for free and receiving an in-app ‘premium’ payment. Because the developers has no choice but Play Store and App Store for now. However, when applications that provide great returns to Google want to do this, they may come up with offers from Google.

The company did not want to lose their previous payments. To Spotify and Tinder came to the fore with its discount or exemption offers. Now, in the Epic Games lawsuit, it has been claimed that the company offered Netflix to pay only 6%. Preventing the use of different application stores with the agreements it made with smartphone manufacturers with Android operating system, Google lost trump in the lawsuits brought against it with this privilege. The company’s spokesperson denied this policy in a statement, saying:

“All developers are equally subject to our every policy, including payment policies. Our programs that support developers with resources and investments have been around for a long time. These programs are proof of healthy competition between operating systems and app stores and support developers. “

Another issue highlighted in the lawsuit against Google is the clause in the company’s developer distribution agreement that prevents developers from accessing the information of people who use their applications. Because of this article, developers can reach users directly and give them Unable to offer better offers than Google Play. Ending, or at least taking some control of, all this monopoly policy with the ‘Open Application Market Law’, which Apple and Google oppose; hoped by developer and users.