We seem to hear you saying, “Was there a need for research?” while entering this article. Yes, cats are perhaps the most wacky animals in the pet category. However, the researchers chose to conduct a study to make a general conclusion and obtained information from hundreds of cat owners.

There were dozens of questions about cats in the survey, which was attended by approximately 2 thousand cat owners . Participants who answered the questions in the study according to their own cats revealed that all cats were psychopaths. 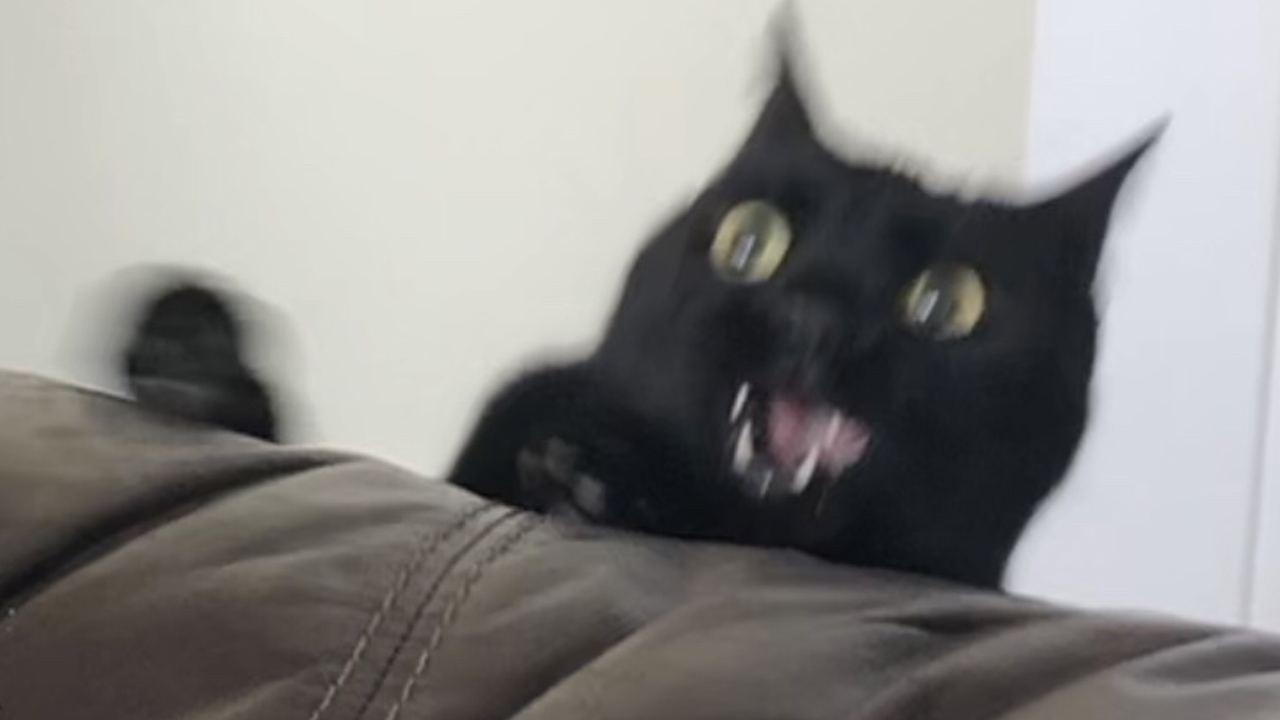 The test called CAT-Tri+ included 46 statements to describe cats. Participants rated how well these expressions described their cats. Phrases include “My cat grinds on its prey instead of killing it right away” , “My cat makes loud noises for no apparent reason (e.g. meows, howls)” and “My cat is very agitated (e.g. suddenly ‘moves excessively’ and loses coordination)” )” were also included.

The study for domestic cats only measured 5 factors of feline psychopathy: audacity, malice, disinhibition, hostility to pets, and hostility to humans . The study, which found psychopathy in all cats, found that “evil and audacious” cats had a lower-quality relationship with their owners, while disinhibited and non-pet-friendly cats had a closer relationship with their owners. Long scratching posts and cat trees were recommended for cats with high levels of psychopathy.