Although the COVID-19 pandemic seemed to be over to most of us, it was only a matter of time before new variants would emerge and cause fear and anxiety again. It was like that, discussions started about whether a variant that we have just learned about will increase restraints and deaths.

Yesterday, we shared with you the news that a new vaccine could be developed for the ‘Omicron’ variant in question. So what is this Omicron variant? Is the Omicron variant more contagious or more lethal? Let’s take a look at everything we know about the variant for now. 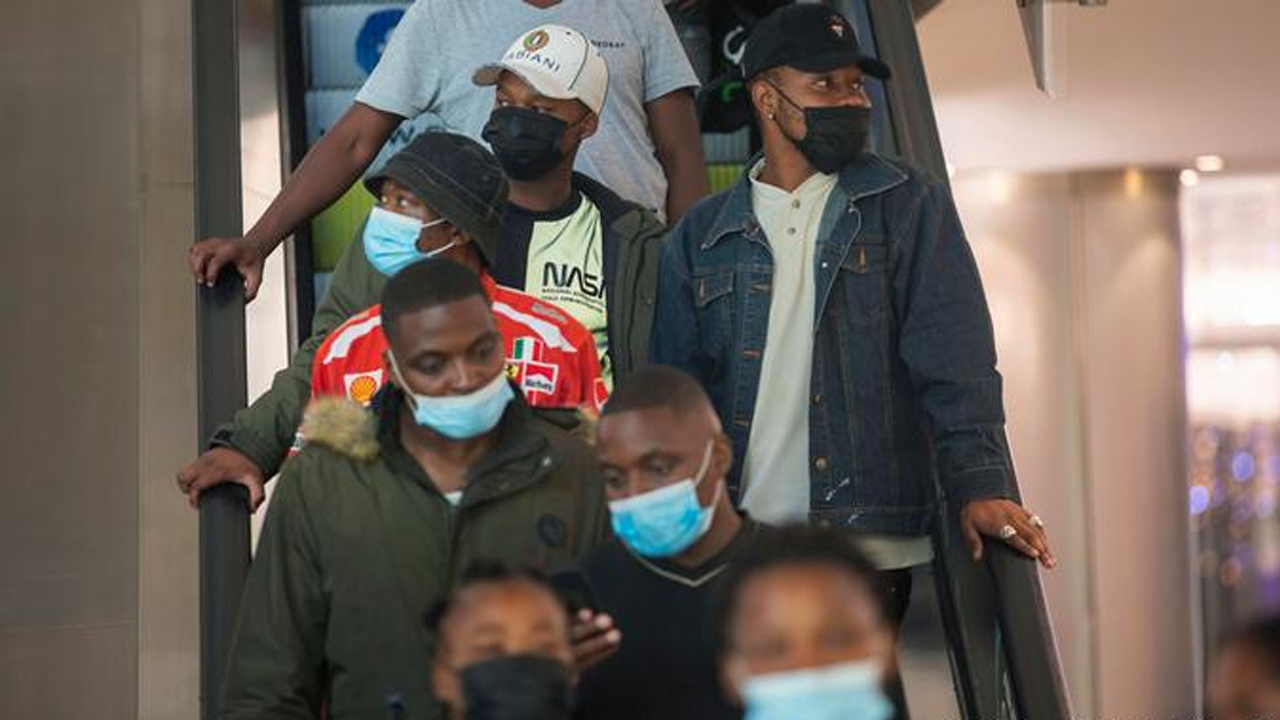 Omicron variant was recently discovered in South Africa. Originally known as ‘B.1.1.529’, the variant was named by the World Health Organization with the 15th letter of the Greek alphabet, Omicron. Although WHO said that the main effects of the variant will be detected in a few weeks , even the existence of a new variant was enough to cause concern. Because some scientists said that it was necessary to wait, while others stated that the variant was the worst so far.

How effective is the Omicron variant? Is it more contagious? 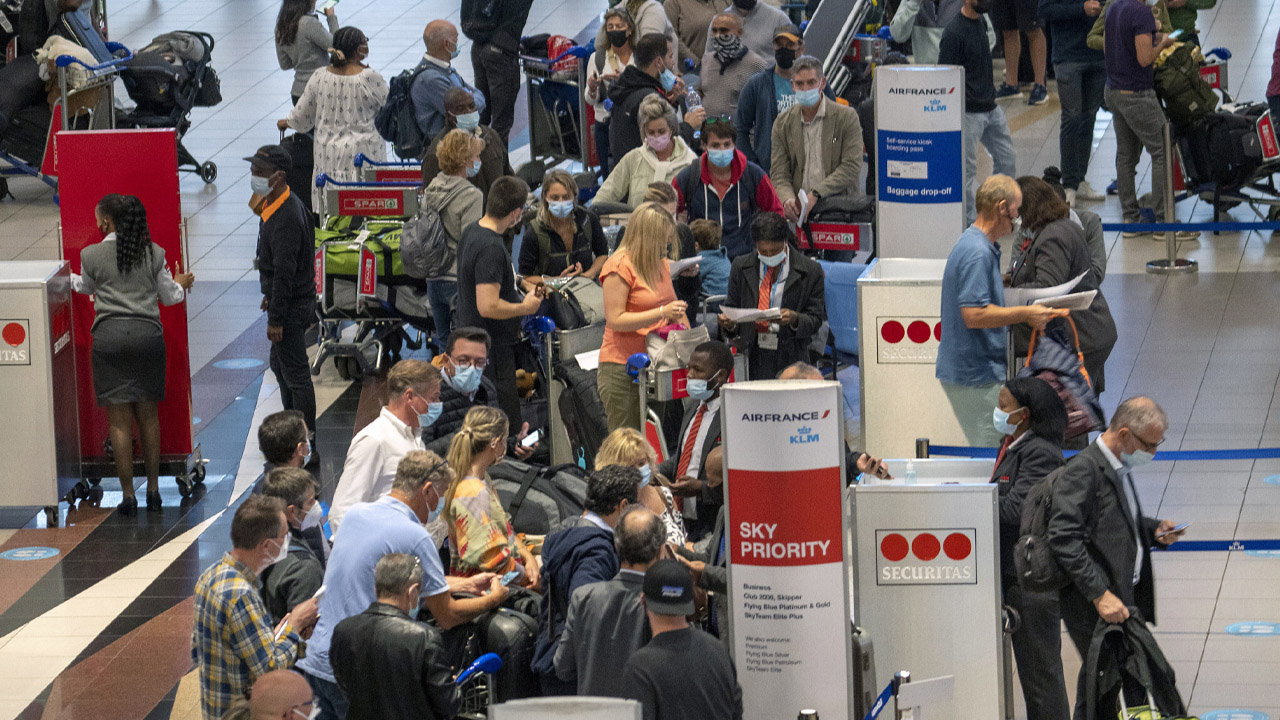 The Omicron variant seems to be mostly in South Africa for now. The variant, which was only a few days old, has already surpassed Delta cases in the region. This shows that the virus has spread very quickly and may have reached the whole world in the last 2-3 days. The variant has 32 mutations in the spike protein and 10 mutations in the receptor binding site. The fact that the variant with 50 mutations in total has developed so quickly has surprised scientists.

It is important how many mutations there are in the part that allows the virus to come into contact with our cells. In the delta variant, the number of mutations in this part was 2. In Omicron, this number is 10. In addition to the rapid spread in South Africa, this information indicates that the new variant may be very contagious. Although nothing is known about its lethality, Professor Richard Lessells from the University of KwaZulu-Natal in South Africa said: “These new mutations suggest that the contagiousness of the variant, its ability to pass from person to person may have increased, but also the ability to overcome the immune system more easily. warns against the virus by using the expressions “.

Is there an effective vaccine or medication against Omicron? 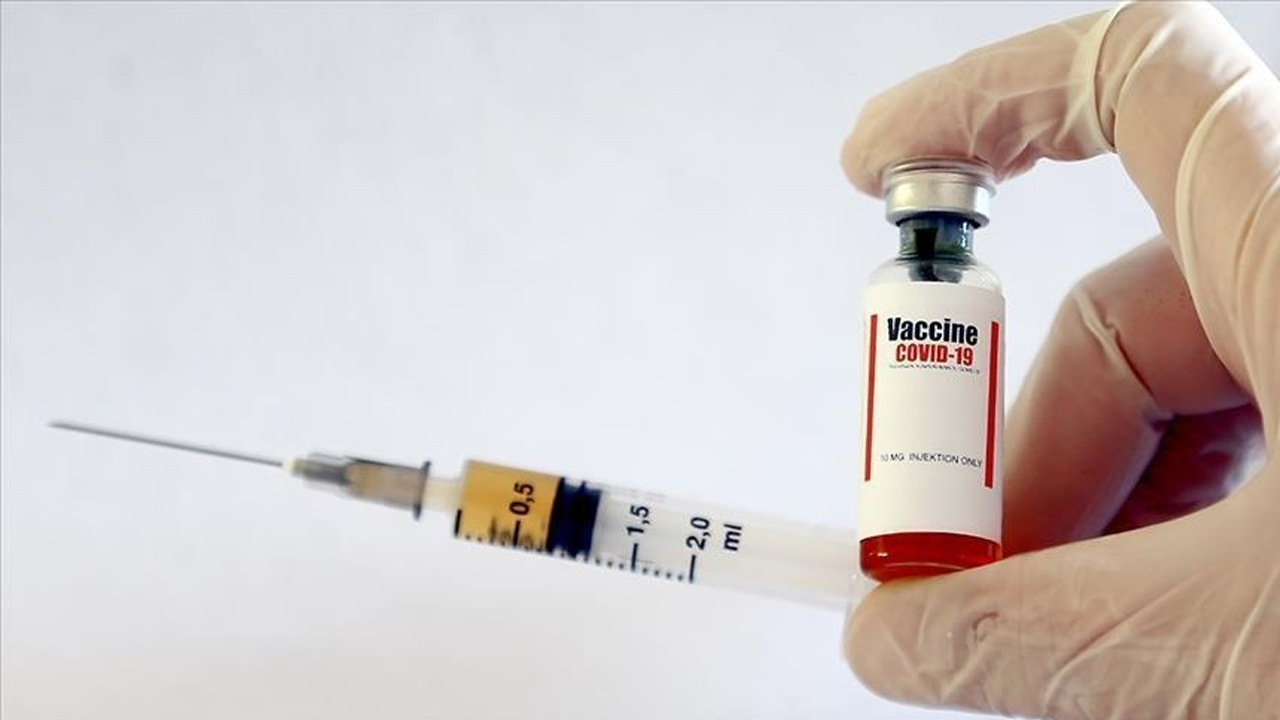 There is, of course, currently no Omricon specific drug. Even a drug recommendation that can be used in the treatment process takes a while to come, and we can say that it has been 2 days since the variant appeared. So our minds go directly to whether current COVID-19 vaccines are protective against this variant. We regret to say that even this is not clear at the moment. We had the same fear when the Delta variant first appeared. Afterwards, we were somewhat relieved by the knowledge that mRNA vaccines provided great protection against this variant.

But what do we do if current vaccines do not protect against the Omicron variant? We think we will wait for the vaccines to be updated. BioNTech made a statement on this issue only yesterday and stated that it could produce a new vaccine within 100 days if necessary. No scientist sees the possibility that vaccines will not protect against the variant at all. However, if the protection rate drops significantly, the current vaccines will be updated and new vaccines will be created. That’s why US President Joe Biden calls for the removal of vaccine patents with the statements , “The news about this new variant shows more clearly than ever that the pandemic will not end until global vaccination reaches” .