A more popular “alien theory” has recently been added. A man named Robert Lazar announced in 1989 that he was working on alien technology in Area 51.

The idea that aliens existed has existed since people realized that Earth was not the center of the universe. In this process, 51st Region; Nevada is at the heart of a conspiracy theory that has been used as a military training ground at Lake Groom, where for decades the US Government has kept evidence of extraterrestrial beings visiting the Earth.

When we read the “real-life stories ın of people who claim to have been abducted by aliens, there is no evidence that they were abducted by extraterrestrial beings. This idea, which was popular in the 60s, gradually began to lose its popularity in the late 90s. However, a strange story about aliens still appears today. 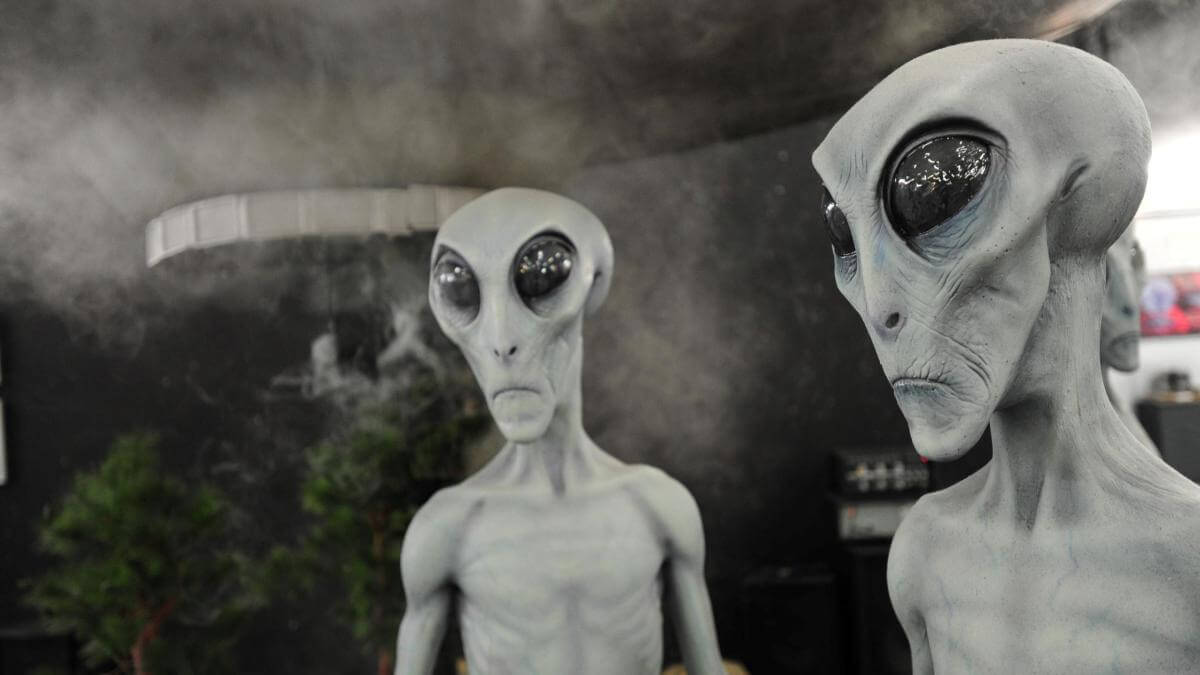 Allegedly a spaceship is hiding in Area 51. According to the story, in 1947 a farmer found unidentified material in his fields. Although the US military claims it came from an air balloon, it admitted years later that it was a top-secret military project to detect the sound waves caused by an atomic explosion.

Only a few years later, the 51st District, which was then a secret base, began testing its first spy planes. Local people noticed these high altitude flights and linked the issue to UFOs. The explanations at the center of this modern conspiracy theory were put forward by a man named Robert Lazar.

According to what he said, Robert Lazar, alien technology in the 51st region in 1989, found work. Although Lazar claims to have a master’s degree in physics, none of the aforementioned institutions accept him as a former student. There is even a documentary on Netflix entitled “Bob Lazar: 51st District and Flying Saucers a which tells the story of Lazar’s work and story. 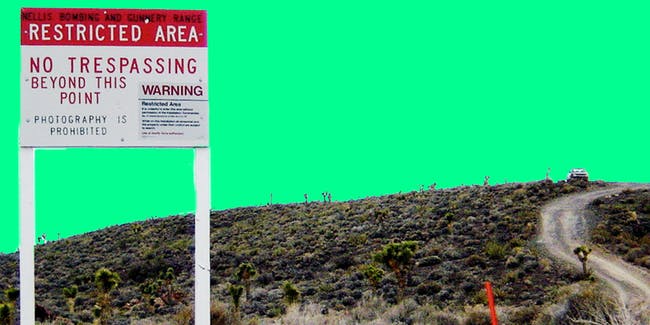 Like those of other leading conspiracy theorists, Lazar’s testimony has led to a false belief that has the potential to do harm. However, still Lazar’s stories by people seem to be more likely than other popular theories, such as Earth’s flatness or space pirates.

So, what are the chances that alien life exists anywhere else in the universe? And how likely are they to visit us here? Most scientists agree that given the size of the universe, there must be another life elsewhere.

When astrobiologists look for signs of life in the solar system, they look for traces left behind by basic organisms. Methane gas (CH4) may be such a trace. The methane gas remains found on Mars recently explain why scientists are excited. If spread regularly, methane can show carbon-based microbial life. 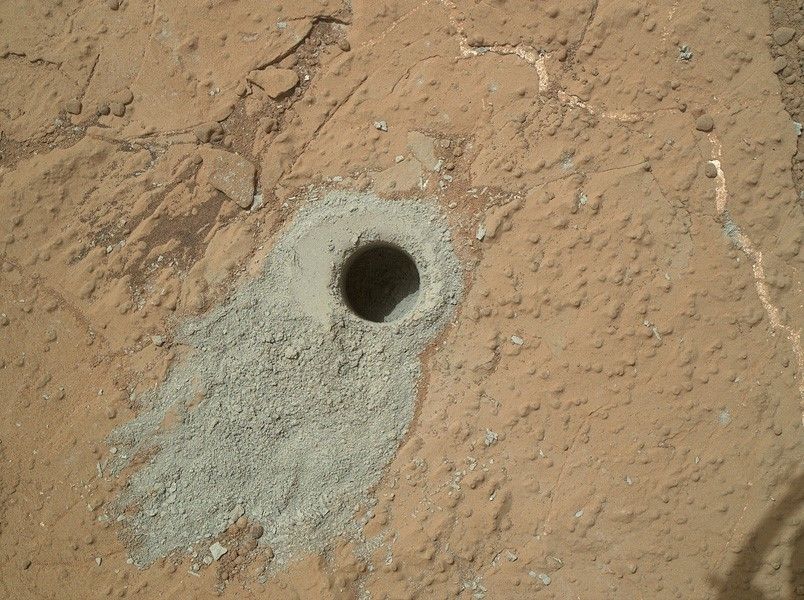 According to science, the idea of ​​having alien visitors in the world is almost impossible. They had to identify us before they could visit us. We assume that they will do it the way we look for it using radio sound.

As a planet, we’ve been emitting only man-made radio waves for the last 100 years. As the radio waves move at the speed of light, only the aliens within 100 light-years know we’re here, if they’re really there. Given that the Milky Way is 105,000 light years in diameter, we have not even begun to detect it by most of our local galaxies.