German theoretical physicist , who made numerous contributions to the world of science, a manuscript of Albert Einstein will be put up for auction in the coming days, which is expected to be contested by many collectors. In these pages, which will be one of the most valuable manuscripts ever to be auctioned, Albert Einstein and his friend Michele Besso laid the foundations of the general theory of relativity.

The manuscript, which will be put up for auction this evening at Christie’s in the saadollar series , consists of 54 pages in total . Pages featuring the writings of Einstein and his friend are expected to sell for between $2.4 million and $3.5 million . If the expectation comes true, this manuscript will be one of Albert Einstein’s most expensive assets to go up for auction.

The fruits of Einstein and his friend’s thinking lie in 54 pages: 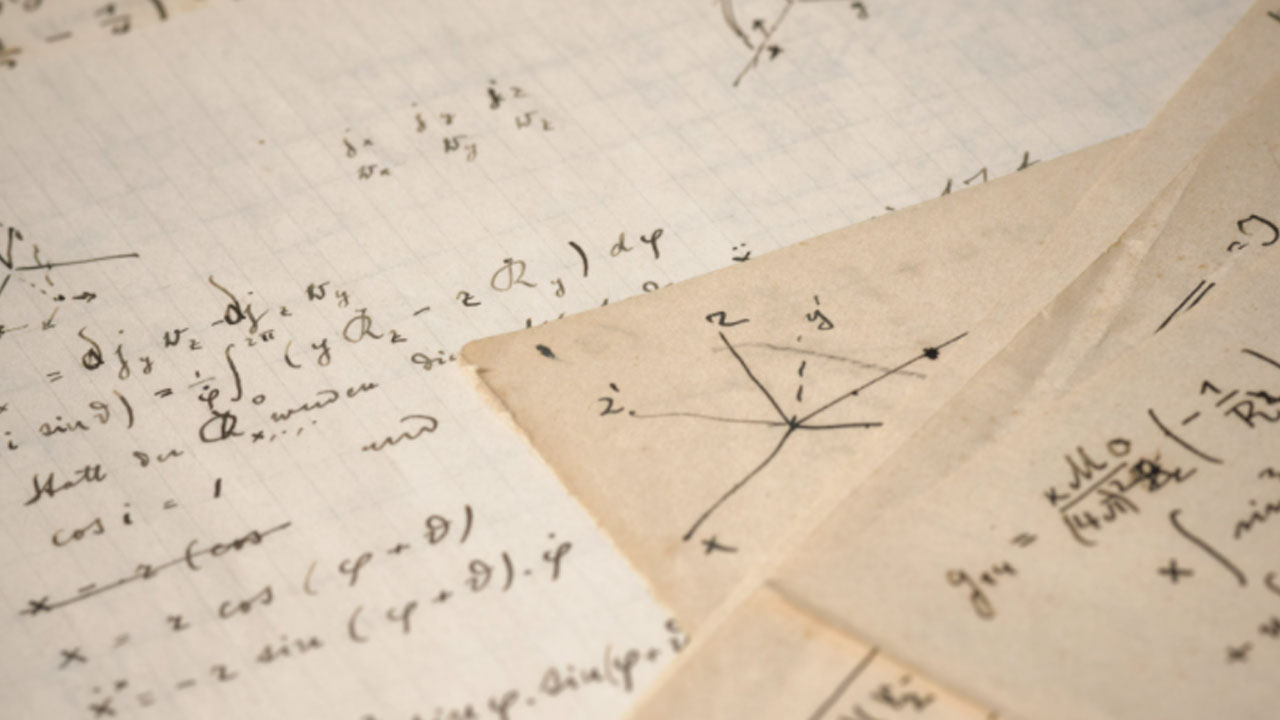 Pages written in the time spanning 13 June 1913 and early 1914, Einstein and shows Besso’s quest to solve a cosmic mystery. In particular, the duo are trying to explain that Mercury’s orbit is slightly further away than predicted by Newton’s laws of motion. This explanation uses ideas and equations that will become the basis of the theory of relativity. 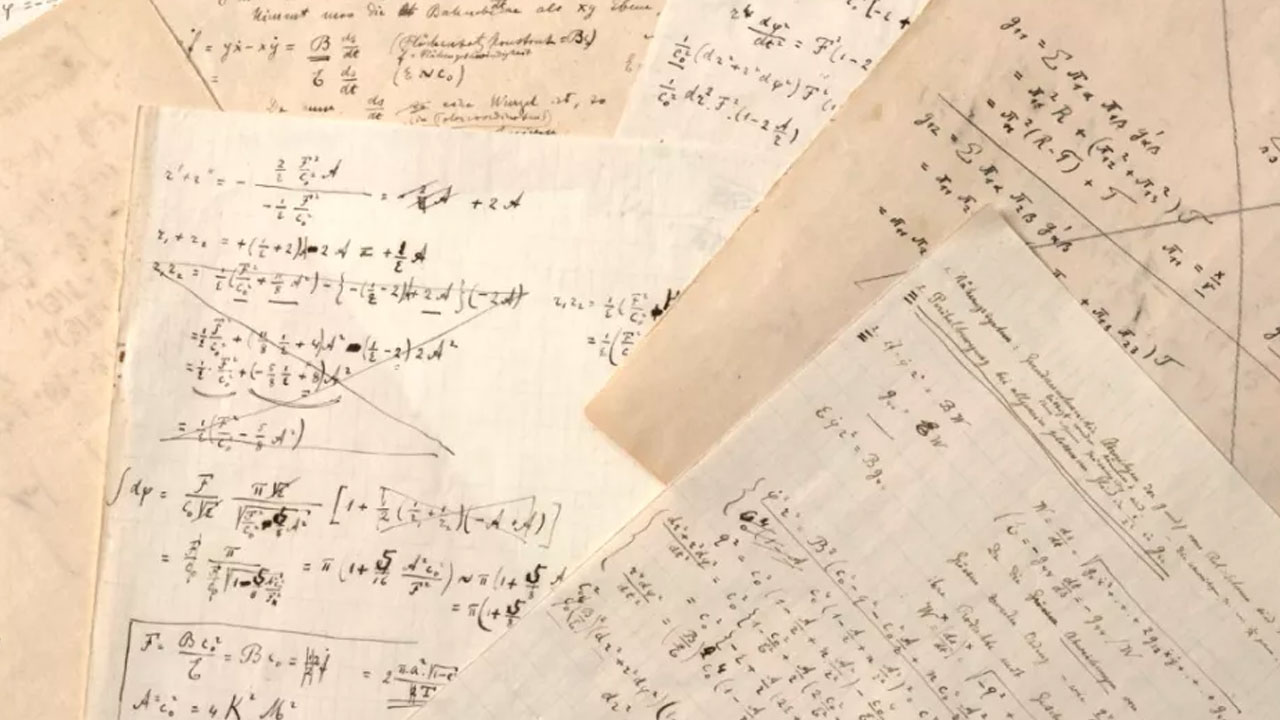 Einstein’s manuscripts often sell for millions of dollars. In May 2021, his manuscript containing the famous equation E=mc2, sent from Einstein to a rival physicist, was sold at auction for $1.2 million . In 2017, two notes that Einstein wrote to a bellboy at a hotel in Tokyo were sold for $1.5 million .