There are many pollutions that we encounter especially in big cities. Light, air and sound

These situations, which we see in different areas such as , adversely affect both our quality of life and nature and contribute to existing environmental problems. In order to weaken the impact of these problems, Bilbao city administration decided to reduce the speed limit in the city.

Spain’s, one of its major cities, Bilbao, according to the statements made by the authorities, was quite comfortable after the decision in question. As a result of the decision, there were significant decreases in both accident rates and the amount of noise in the city. Certainly, dissatisfied with the decision people do not exist either.

The city’s air quality has improved: 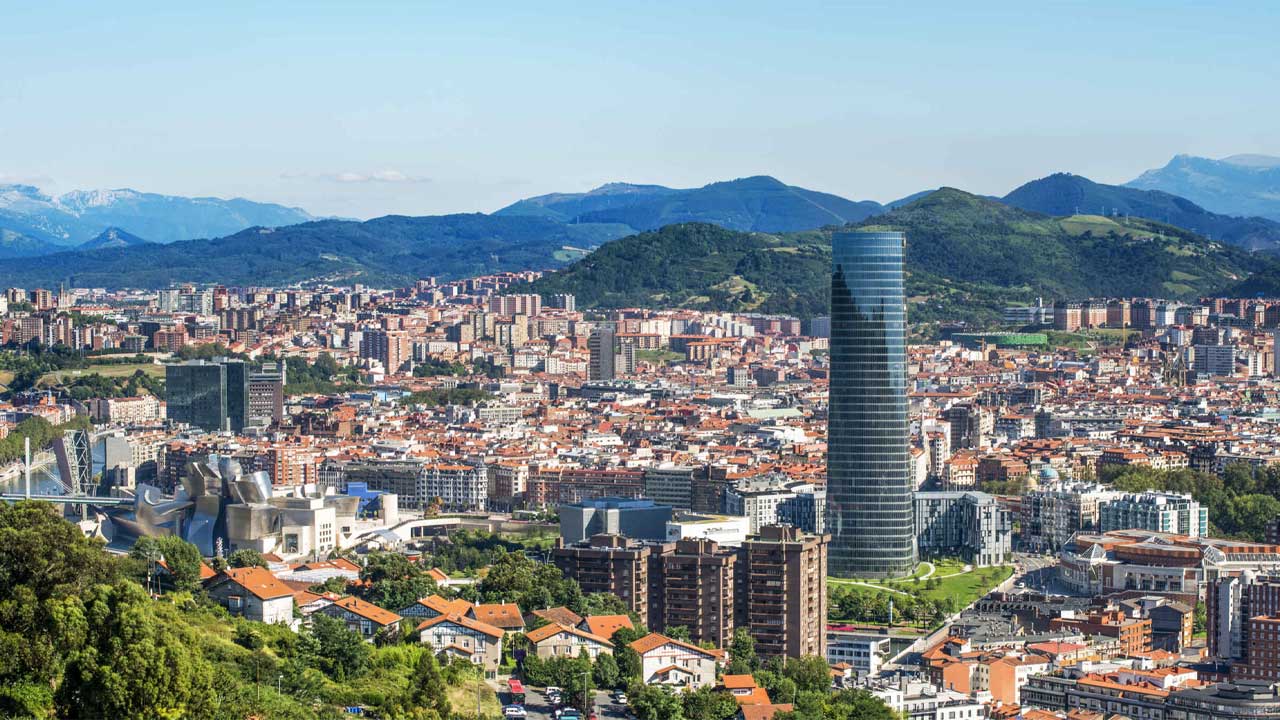 Apart from that, the city Vice Mayor Alfonso Gil said that the noise in the city was reduced by 2 to 3 decibels, less pollution and less smoke. In order for this decision, supported by awareness campaigns, to reach its full potential, Gil also stated that it is necessary to change everyone’s transportation habits with trainings. 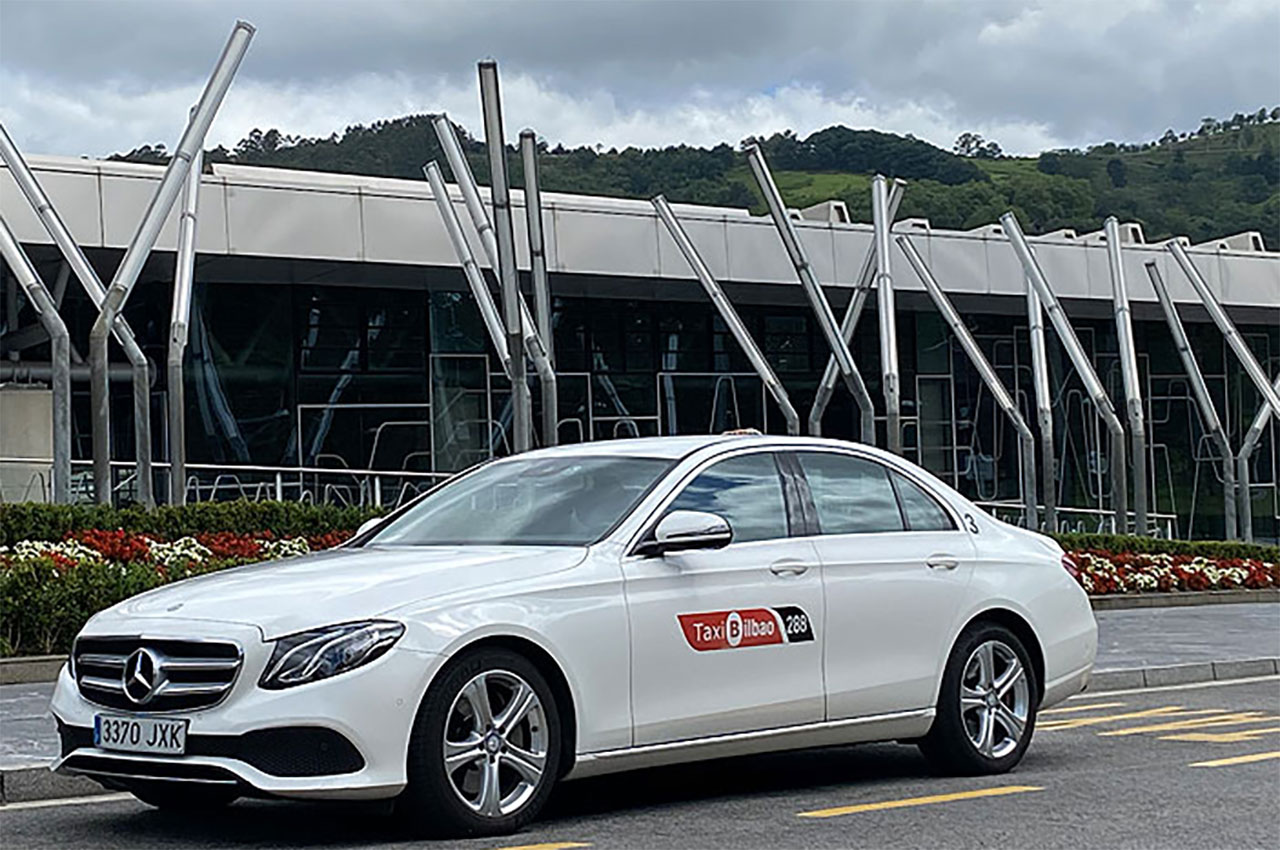 There are people who are not satisfied with the decision in question. The first of these, which slowed down the business greatly taxi drivers has arrived. One of them said that he had to work longer hours due to the slowdown in business. In addition without any buildings around The decrease in the speed limit on the roads caused the drivers to react.

This is not Bilbao’s first investment in the environment. So in the city in the past 30 years large sums of money into infrastructures of sustainable public transport such as trams and subways investments made. In addition, the historical district of the city and most of the shopping streets have been declared a pedestrian zone. Following the said decision, the European Commission presented the City Road Safety Award to Bilbao.