One of the world’s most popular magazines National Geographic shared a photograph of an Afghan woman named “Sharbat Gula” in 1985. Especially the look of the woman who had to immigrate to Pakistan due to the Taliban had a great impact at that time. Photographer

Steve McCurry met Afghan Girl while working in a refugee camp in Peshawar, Pakistan, and took a photo of Gula to show what uncertainty in Afghanistan has made people . While National Geographic published the photo of the Afghan Girl; ” His eyes reflect the tragedy of a war-torn country . ” he said. Here is that Afghan Girl, now she is on the agenda again. 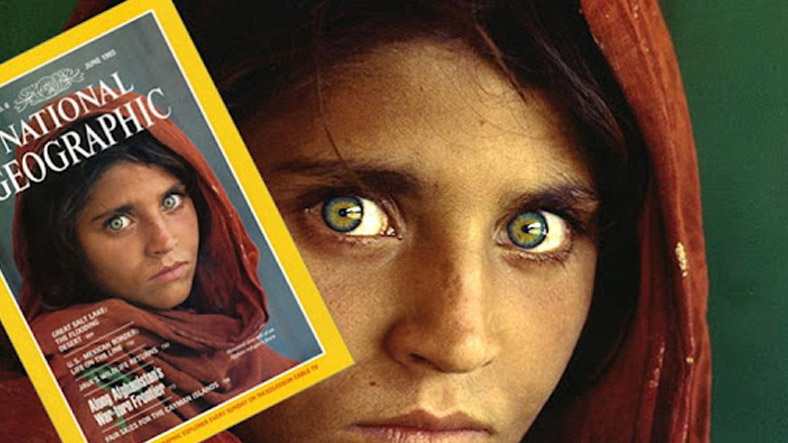 The reason why Sharbat Gula came to the fore again is that Italy’s Afghanistan a rescue operation that he carried out in Trying to save people from the country that came under the control of the Taliban again last summer, Italy also saved the Afghan Girl in the operation it carried out in the past days. Gula, who was taken to Rome as of yesterday, will continue to live in Italy . 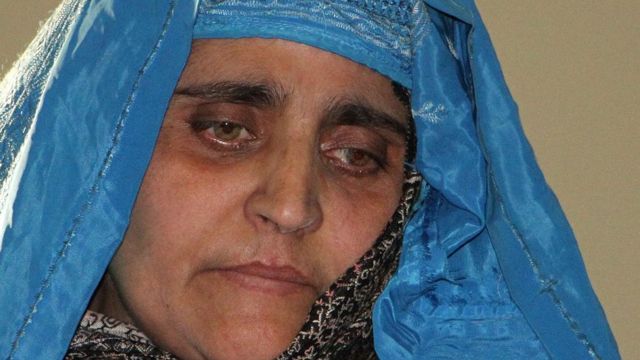