Apple is working on a new iPhone model this year to diversify iPhone models and dissipate the negative air on prices.

According to renowned Apple analyst Ming-Chi Kuo, this device will have a 6.1-inch LCD screen and will lack the 3 Touch feature. The design will be the iPhone X’s successor.

Apple wants to compete in the lower layers of the smartphone market after the high-priced iPhone 8 and the higher-priced iPhone X step. Two of the three new iPhone models we expect to introduce this year will go directly to the iPhone X, while someone will go out on the shelves as an affordable option. 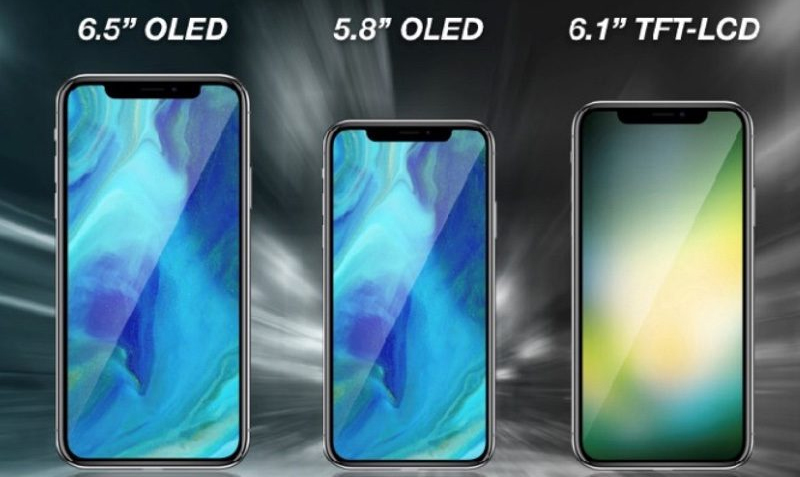 A device needs to be produced cheaply in order to be cheap. That’s why Apple is making the switch to LCD, which is cheaper than OLED technology, making a major change in the device’s screen. Of course, this will only apply to the low-priced iPhone.

2018 model iPhone devices will look much like the iPhone X in terms of design. Low-priced iPhone, 3 models will be out of the question as physically mediocre:

The median iPhone will have a technology called “Cover Glass Sensor (CGS)”, Kuo says, and the screen will be more responsive to light bumps. The exact intended purpose of Apple’s new screen layer is unknown yet. But if we talk specifically about touch panel, it is said that this technology will affect the sale price of the device between 23 and 26 dollars. 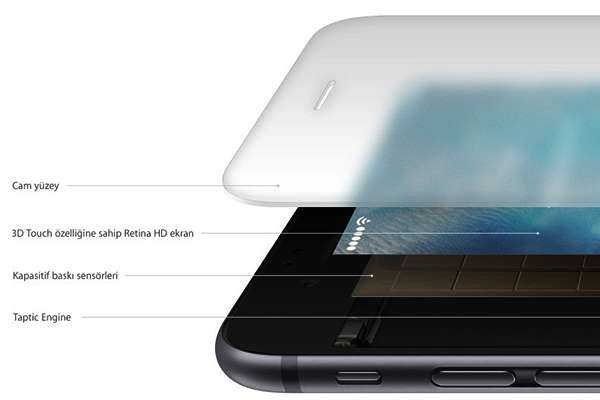 According to Kuo, in order to prevent this price increase, Apple will remove the 3D Touch feature for the middle iPhone. Obviously, the fact that iOS is well integrated with the 3D Touch feature can be an important proof of the slight differences in the operating system of the median iPhone.

CGS technology provides a more accurate LCD panel. This is an alternative to OLED technology, which is extremely expensive and risky. She also wants to use Apple CGS for iPhone models to emerge in the coming years.

The 3 new iPhone models that are ready to be the stars of 2018 will be very close to each other in all other features. We expect to see clearer information in the coming weeks to be eliminated, so stay tuned.