Adobe accidentally made the information of over 7 million Creative Cloud users public. This may make account holders targeted for various attacks.

The recent security gaps experienced by technology companies are often on the agenda. Adobe has recently joined these companies. The private information of Adobe Creative Cloud accounts was shared with the public. The disclosure of user information makes them vulnerable to so-called phishing attacks.

First, my situation communicated by Comparitech turned out to be real. All the information in the database is accessible and everyone can access it without the need for software, password or verification. 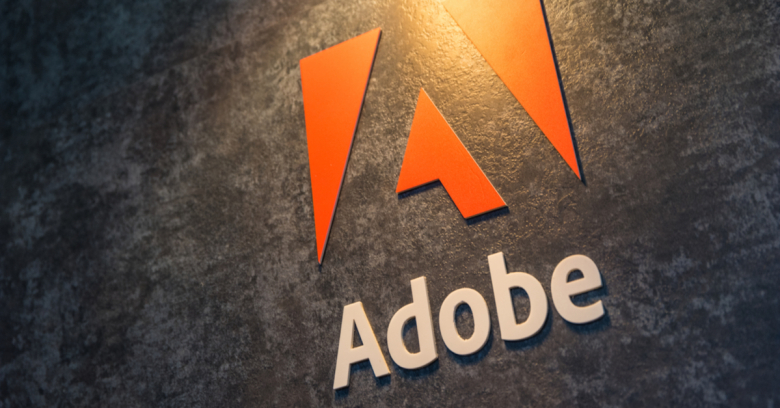 Adobe was notified of this issue on October 19. It was estimated that it was 1 week since the problem appeared at that time. The database was secured on the same day. It is currently unknown whether malicious people have access to the database. Adobe said they were aware of this vulnerability and removed the prototype of the faulty media. Noting that the information released, Adobe continues to work on this issue and does not affect any Adobe core products or services, he added.

The information released is not sensitive, the company said, but this situation may cause various phishing movements, he said. He warned company users that fraudsters might behave like Adobe or another representative of the company involved.

The company had a similar problem in 2013. 38 million users in that problem card information and login information had emerged. It was said that the leak might have affected 150 million users. If you use Adobe Creative Services, we recommend that you use caution when looking at emails that appear to come from Adobe.