Although Skype 8.71 doesn’t bring any major new features, it does contain a very important plug-in for Skype Web users. Microsoft stated that the service is now supported by Safari on both mobile and desktop.

According to the support page Microsoft redirects the link, Skype Web still does not support Firefox, but it will start supporting versions of Safari 13.1 or higher. What’s more impressive about this is that support will not only be available for desktop but also for mobile devices. In other words, Safari support has been added for both macOS and iOS. Microsoft also mentions support for Microsoft Edge version 43 or higher on mobile devices, but this probably only refers to iOS, where each browser is based on Safari’s WebKit. 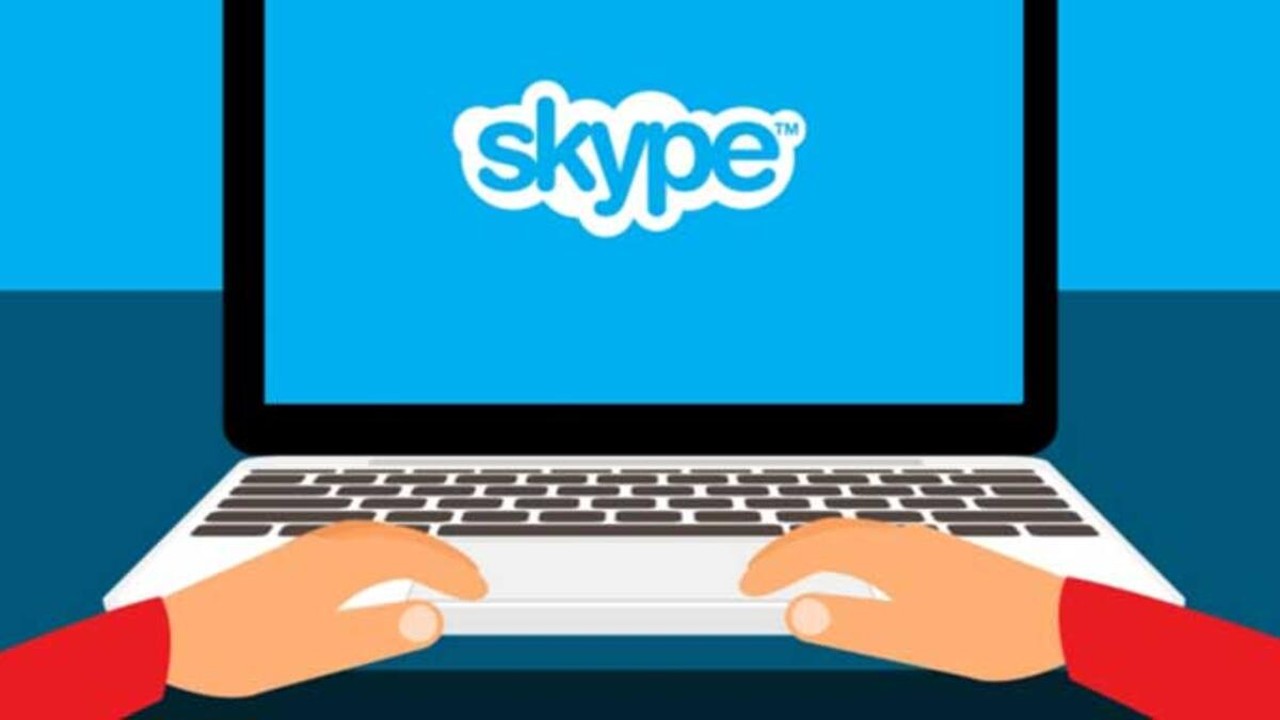 The fact that Chromium-based browsers are not supported on mobile devices indicates that support for Android versions of Edge and Chrome has not been added yet. This makes Microsoft’s claim to support almost every desktop and mobile browser somewhat dubious. Still, the new developments can be described as good news for iOS users. In addition to these improvements for Web users, the new version only includes some minor changes for the desktop. One of them is to change the name of Meet Now meetings and add photos to personalize them. Microsoft is also adding some new scenes for “Together Mode”, which was first implemented late last year.

Finally, let’s point out that Microsoft also fixed some problems with the app, including a fix where their status could be automatically enabled for iOS and Android users with the new update.