XPG, a sub-brand of Adata, has recently announced its ATOM series of NVMe SSDs for a variety of kidollarse. Adata is now launching the LEGEND family it has developed for different needs and budgets under its own name: ADATA LEGEND 740, 750 and 840. 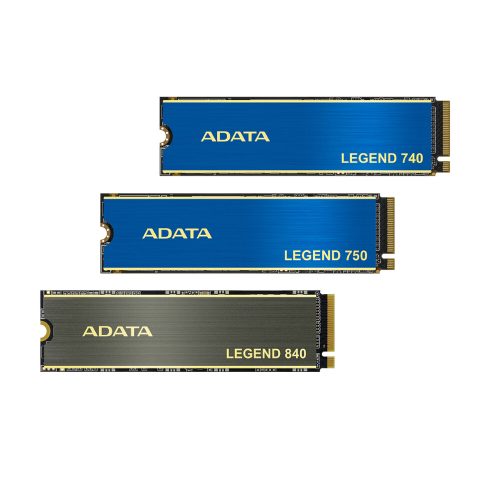 Designed specifically for higher-end users, the LEGEND 840 will benefit from PCIe 4.0 technology and the NVMe 1.4 protocol. This drive can also achieve sequential read speeds of up to 5,000 MB/s and sequential write speeds of up to 4,500 MB/s.

Compatible with current Intel and AMD platforms, the LEGEND series utilizes SLC Caching and Host Memory Buffer technologies for seamless productivity performance. Coming in capacities up to 1TB, SSDs can provide 4K random read and write speeds of up to 180K/200K, 480K/260K and 440K/400K IOPS, respectively. 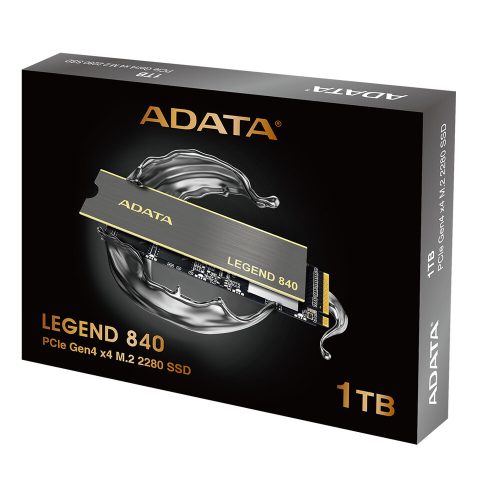 All three SSDs are cooled with ornamental heat sinks that help lower temperatures by 15% for performance and stability. Adata’s new products are also said to be compatible with PS5 and use high-quality integrated circuits that have been tested. Finally, let’s add that the LEGEND series is backed by a 5-year limited warranty.