Developed for users who are mining , new SSD models offer up to 2TB capacity options, high read and write speeds and unmatched durability.

Unlike other cryptocurrencies that work with the proof of transaction model, Chia, which works with the proof of place and time model, puts more emphasis on storage rather than system performance and consumes much less energy. ADATA, Chia mining created the PROSPECTOR family to meet its requirements. The new models, which are designed to work uninterruptedly, stand out with their long service life. 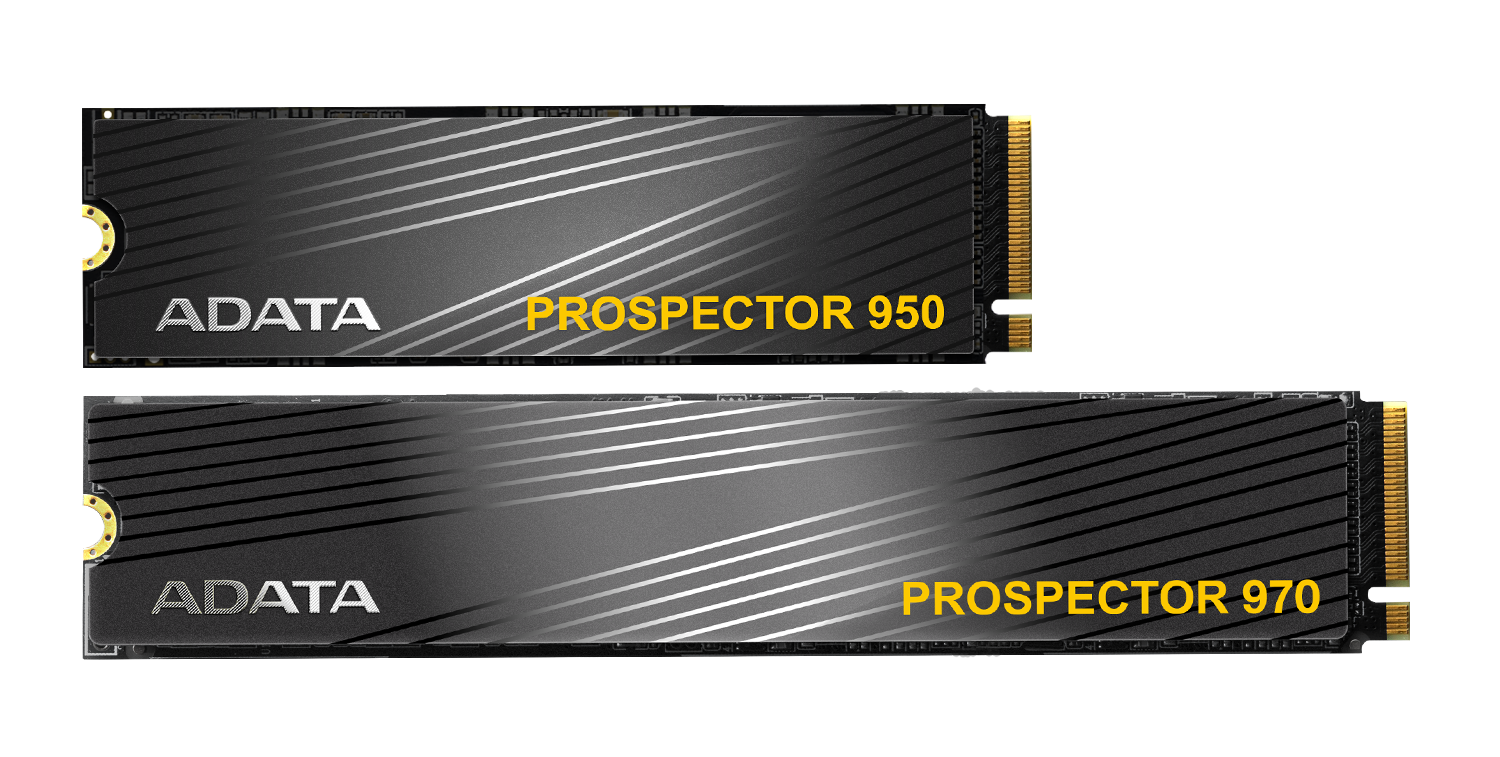 ADATA PROSPECTOR 970 With 56,000 Total Bytes Written (TBW) PROSPECTOR 950 has a value of 28,000 TBW. TBW is a measure of how much data can be written to an SSD over its lifetime. These values ​​mean that the PROSPECTOR family offers at least 40 times longer lifespan than a regular PCIe SSD.

PROSPECTOR series SSDs are extremely assertive not only in terms of durability but also in performance. PCIe Gen4x4 and NVMe 1.4

PROSPECTOR 970 with technologies Up to 7400MB per second can reach transfer speeds. PROSPECTOR 950 in seconds with PCIe Gen3x4 and NVMe 1.3 support Up to 3500MB read and write up to 3000MB offers speeds. Both models are compatible with the latest Intel and AMD platforms, providing seamless use on desktop and portable computers. 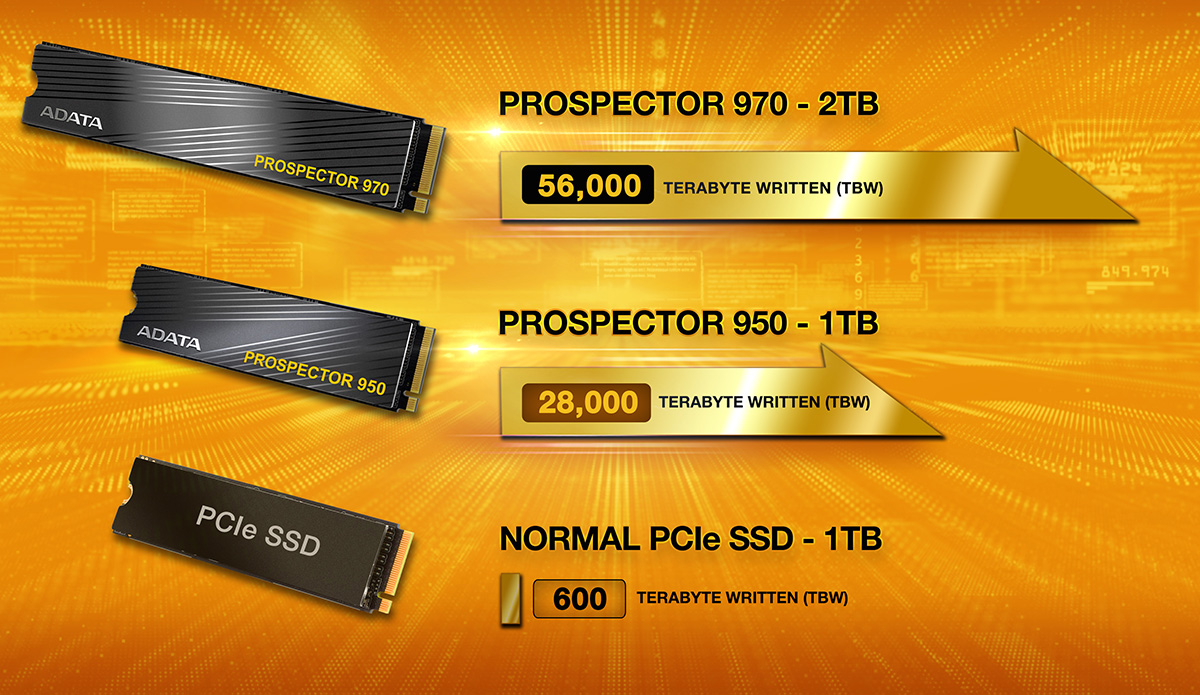