The California Department of Fair Employment and Housing has sued Activision Blizzard on charges of sexual harassment and gender inequality against women, following a two-year investigation. The famous game company, which has productions such as Call of Duty, World of Warcraft and Diablo, is also thought to be effective in the suicide of its employee on a business trip.

To all employees of Activision Blizzard, who are tried for crimes such as providing women working in the company with worse conditions than men, sexual harassment and threatening, for which they are responsible when the court concludes. a large amount of compensation payment pending. 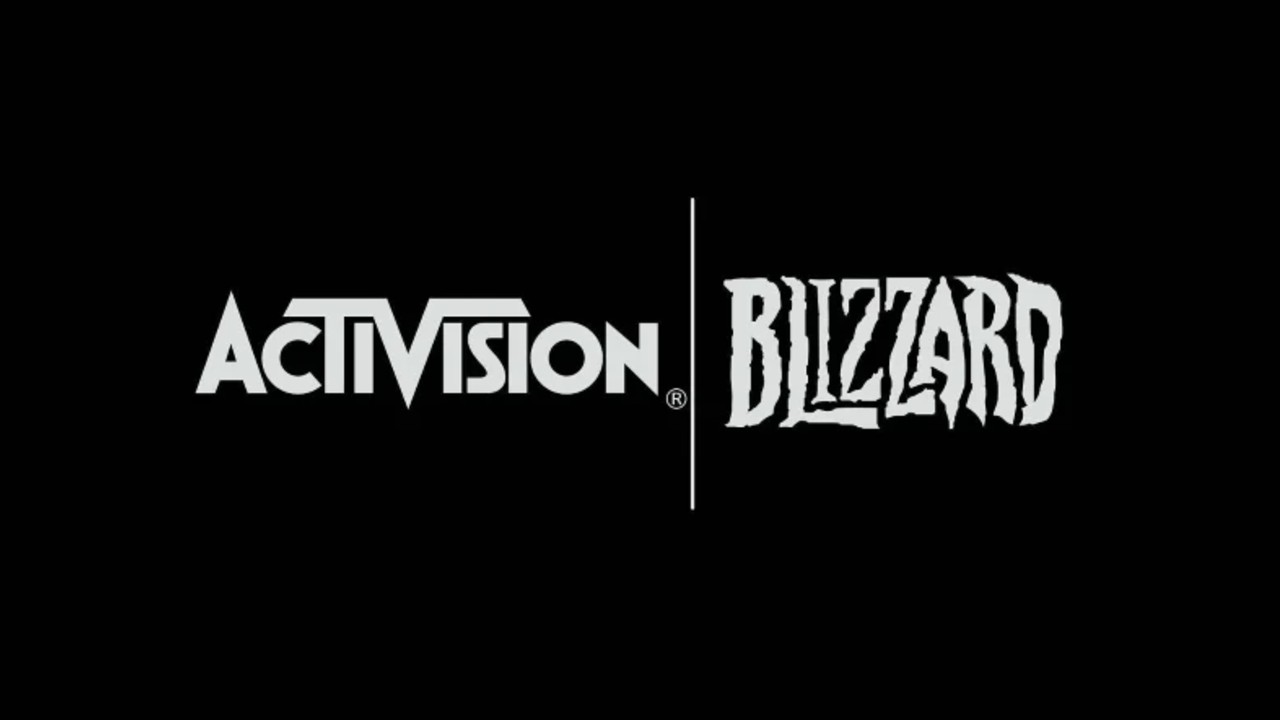 In 2019, the California Department of Fair Employment and Housing launched an investigation into a series of complaints from some employees at Activision Blizzard. Statements by some employees describing what is going on within the company, was blood-curdling.

According to the allegations, Activision Blizzard does not treat all women within its body fairly, regardless of which department they are in. less salary and more work than men saadollarseri was presenting. Among the accusations made against the company, there were also cases of sexual harassment against women by senior male executives. 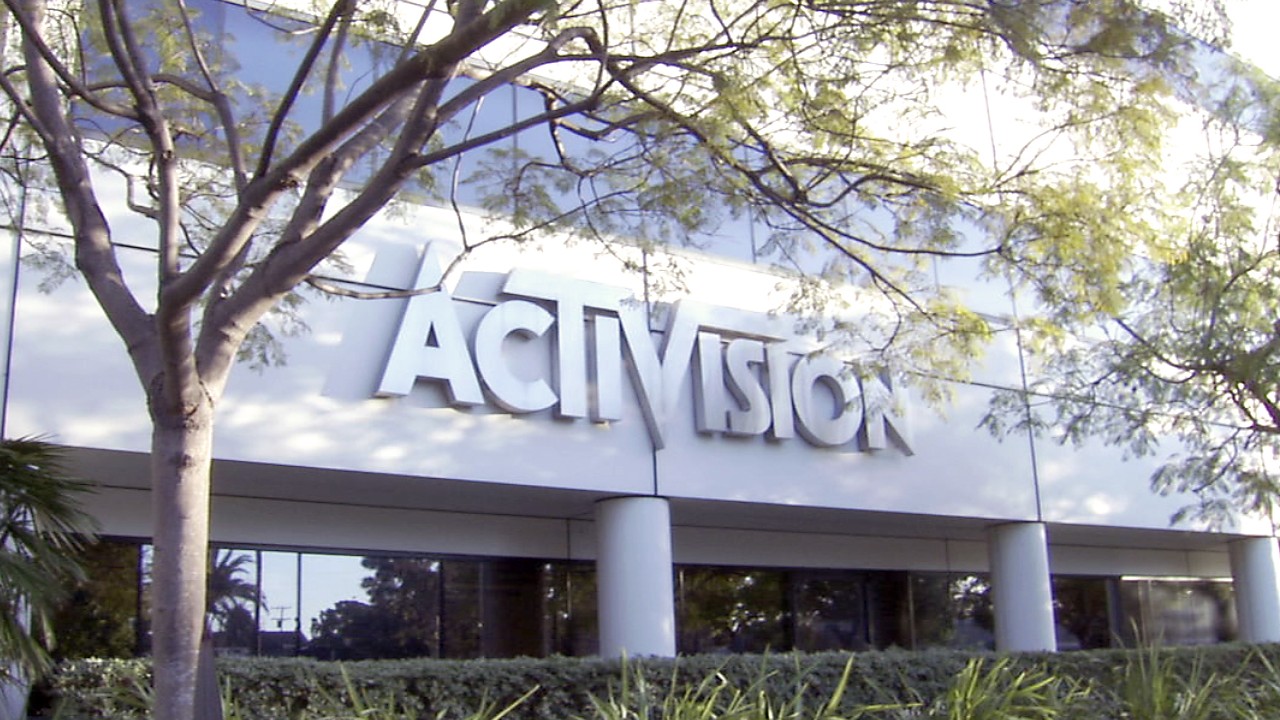 Perhaps the worst of these events was the suicide of a female employee who was on a business trip with her male senior manager. After the suicide, the police investigating the incident encountered some sex toys in the male employee’s bag, and the fact that the man brought such things on his business trip raised a question mark in their minds. According to the allegations, the woman who committed suicide that she was sexually harassed by the man she was traveling with. details are included. Later in the investigation, it was revealed that male employees at Activision Blizzard were sending photos of the deceased woman’s genitals to each other.

Another person describing what is going on within the company said that men come to work with a hangover, and they grope the women half-drunk and put all the work on them. In some cases, women who have to work more than men, receives much lower salaries than men specified.

Activision Blizzard made a statement on the subject 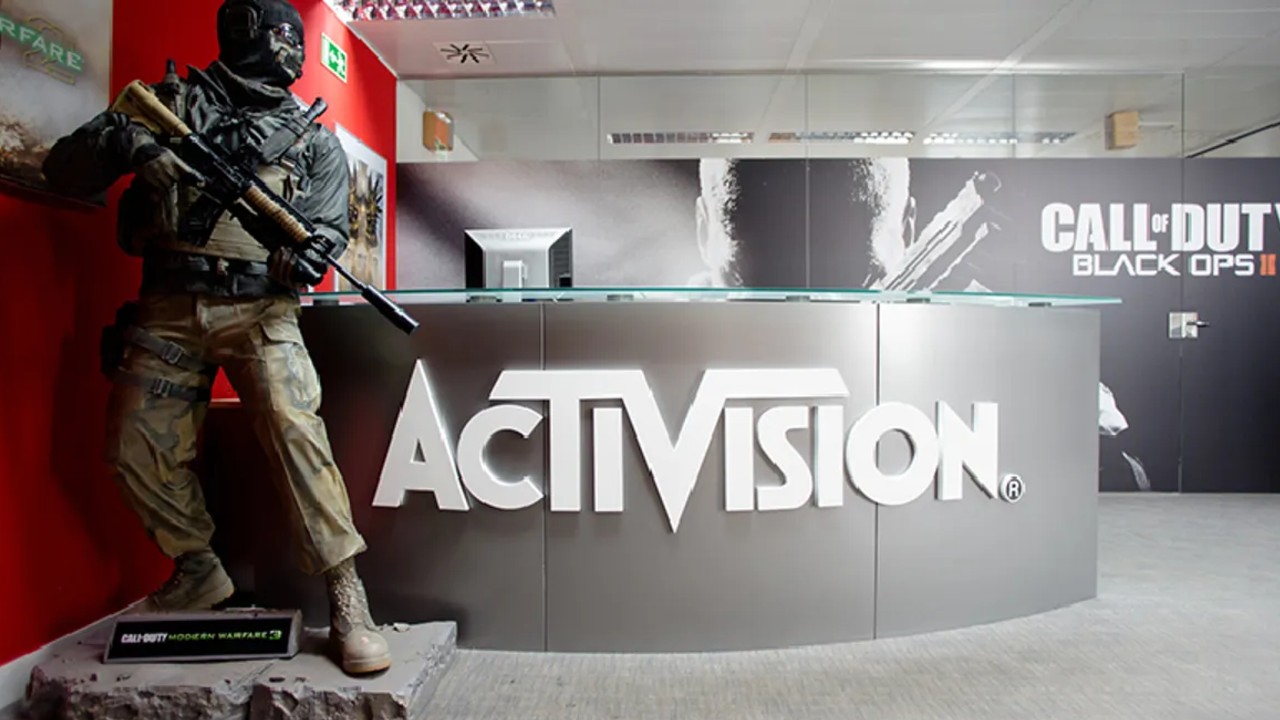 Faced with sexual harassment and bullying accusations, Activision Blizzard made a statement on the subject from its official social media account. shared. The statement included the following: “Nothing to say other than the fact that the case is appalling and disgusting. We value diversity and strive to create an inclusive workplace for everyone. There is no room for sexual misconduct or harassment of any kind in our company or industry.”