We listed the information that most of us know about batteries for laptops correctly, but it is actually wrong.

The battery life of laptop computers has improved in recent years. In the past years, a 2-3 hour battery is a great ideal for a laptop, but nowadays it can be extended to 9-10 hours. The batteries of computers are becoming more important for us. After all, it’s great to use a computer for 10 hours without plugging into an electrical source.

The batteries attached to the computer become corrupted sooner 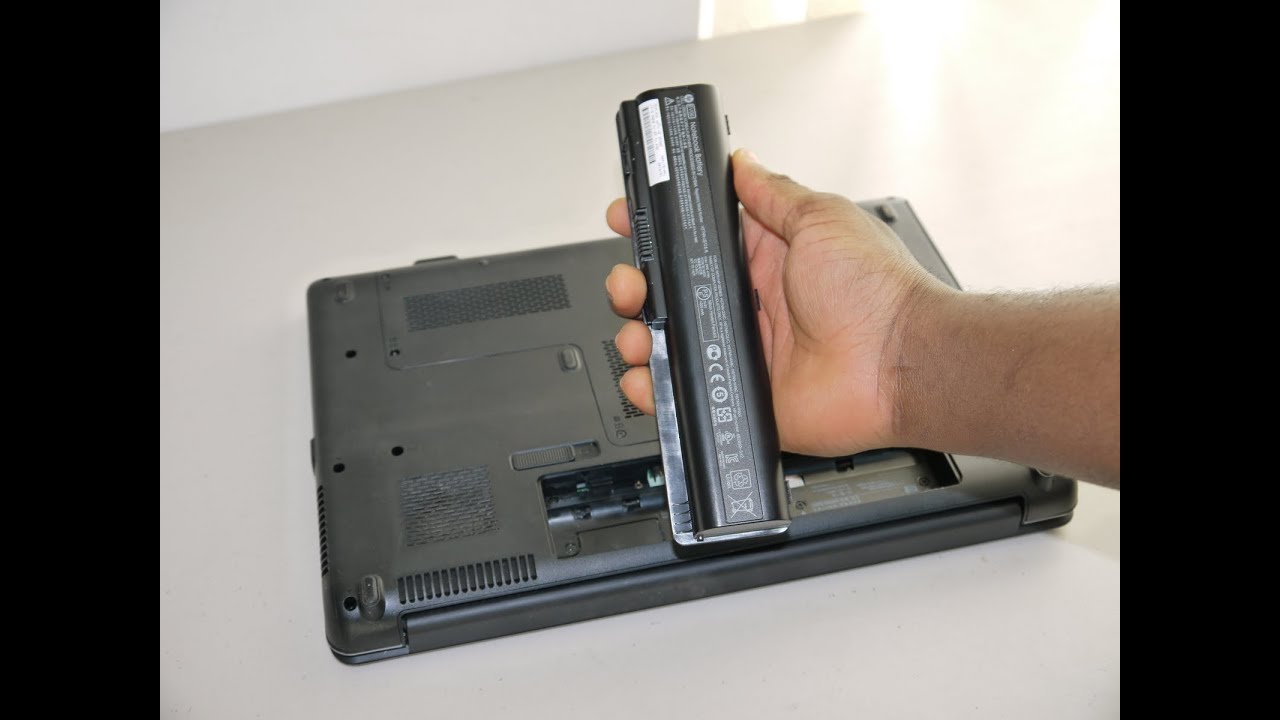 Get the battery out of the computer. This is better

The computer should not be used much on the battery

It is wrong. When you use a computer, you do not need to search for a plugin every corner. You can use the computer on the battery until the battery drops below 10%. As on the phone, you should not consume the charge of the laptop computer until the end, but you can also use it on the battery by removing it from the wall socket at any time. 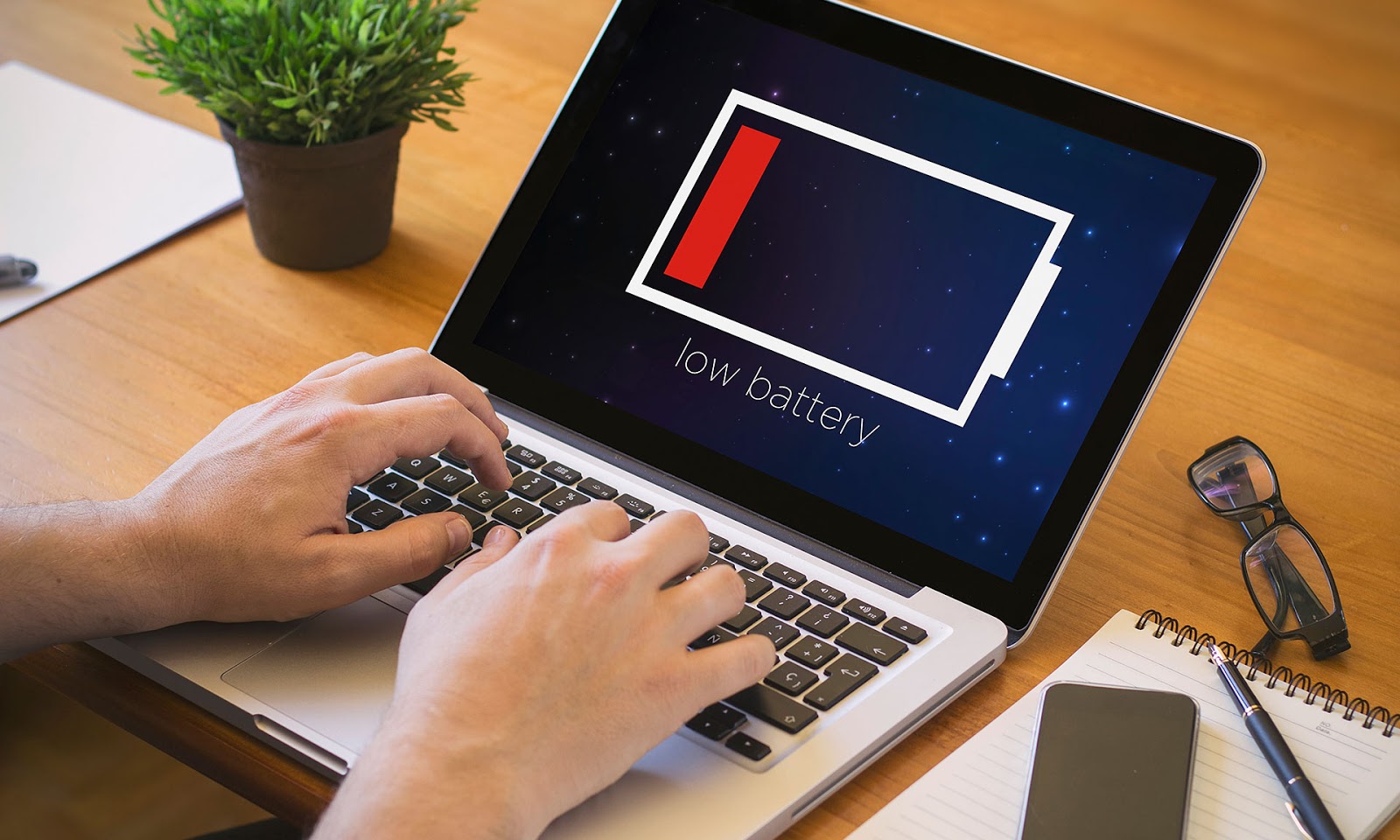 The battery should not be overcharged to prevent premature damage.

It is wrong. Battery life does not determine charging / discharging time. You even have the right to charge up to a certain level in the batteries. After that, the battery closes itself to charge. This is because the batteries can become deformed after a certain number of charges and discharge, resulting in serious consequences such as explosions. That is, the battery which has discharged 400 times in 3 years and replenished again, the battery which reaches the same figure in 1 year becomes deformed more or less the same.

Computer corrupted when battery is not inserted

It is wrong. The high frequency regulated circuits in computers are more than adequate, even if they are not batteries. These circuits are over 20% of the voltage of both the battery and the adapter. With it, you cannot easily burn your computer’s circuits. The battery is not a special factor in this regard