American scientists conducted a study on people’s phone addiction. Research has revealed that people don’t use smartphones so intensely just because of addiction, and they use smart devices to avoid their thoughts.

With the widespread use of mobile phones, a new kind of addiction has emerged in all of us. Smartphones, in particular, have become unobtrusive since the moment they appeared. Researchers agree that this habit of people is an addiction. Scientists from the University of Virginia looked at this addiction caused by smart devices from another perspective. 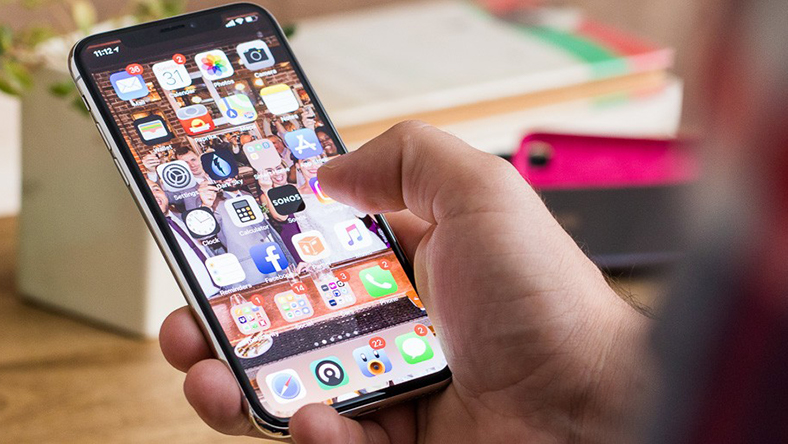 Timothy Wilson and his team of social psychologists at the University of Virginia allowed people to sit in a room without any distracting objects to investigate the hypothesis of “avoidance of thought”. 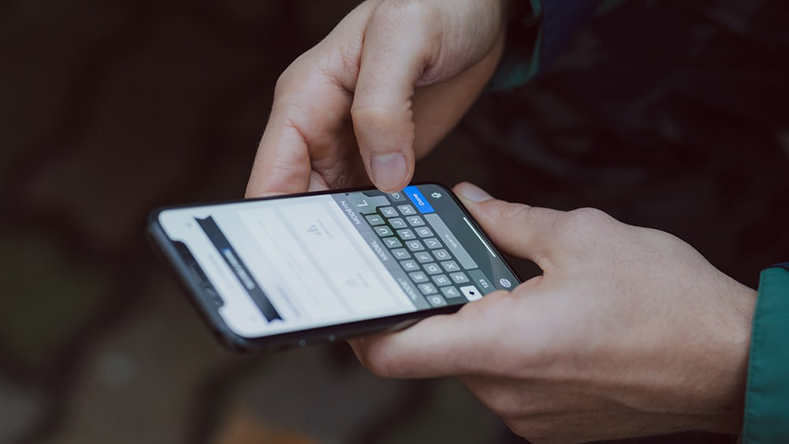 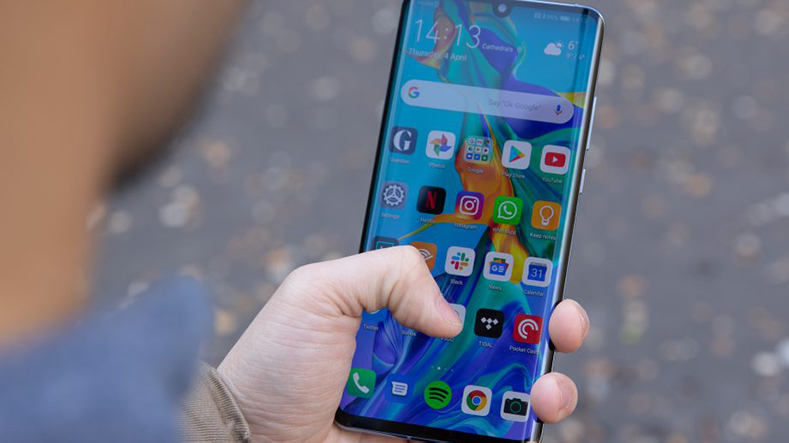 Researchers concluded that people prefer to harm themselves rather than be alone with their own minds. According to the research, people are not only dependent on smart devices. People also use smart devices to avoid their thoughts.