YouTuber Linus Sebastian designed an Xbox Series X joystick from 1.8 kilograms of 18-karat gold. The cost of the game handle, which is not very easy to use, is 87.5 thousand dollars. 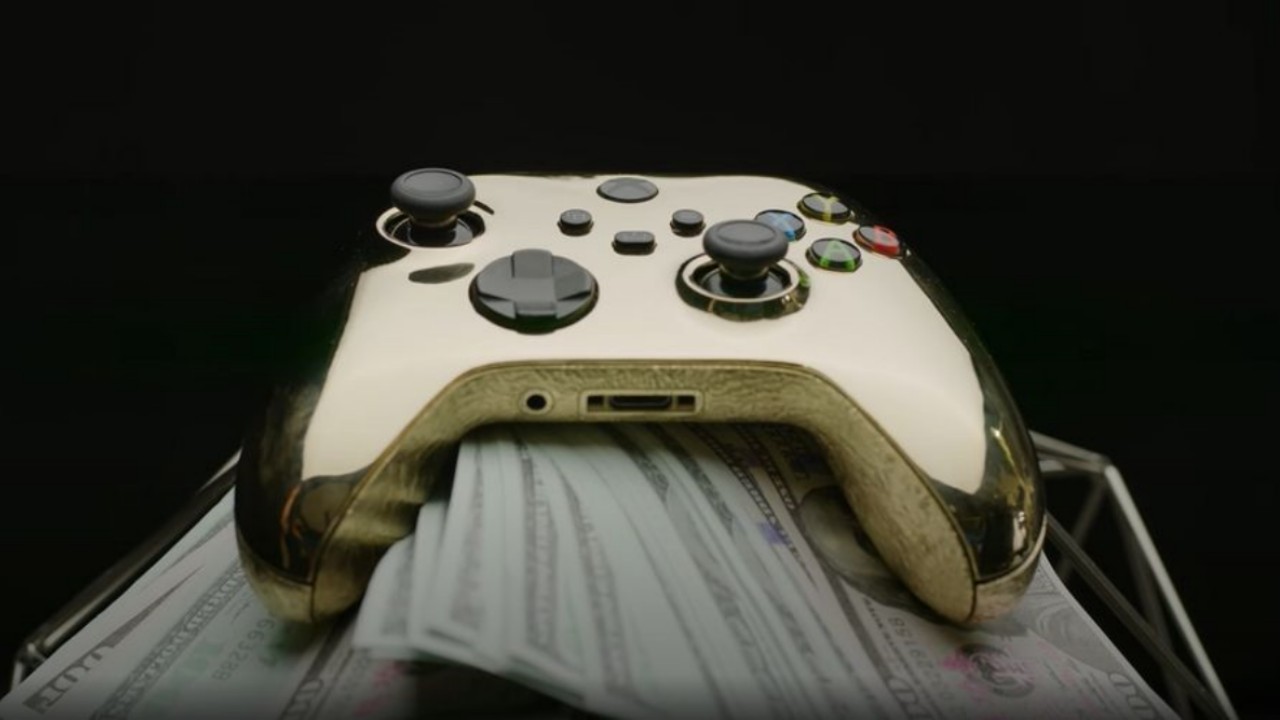 The Xbox Series X is an affordable product at least abroad, with a price of $ 499. However, the cost of the Xbox Series X joystick, redesigned by Linus Tech Tips, is exactly $ 87,500. Therefore, this joystick, whose appearance is admired, is not considered a price/performance product.

Although Linus Tech Tips mostly uses gold material when designing the body, it has also used silver, zinc and copper alloy to make the arm more robust. Considering that this 18K gold Xbox Series X joystick weighs more than 1.8 kilograms and has a slippery surface, we can say that its use is not as “good” as it looks.

Video of the Xbox Series X arm made of gold