YouTuber Luke Miani built a 2020 Mac mini into a 2011 iMac, making it the world’s first M1-powered iMac. Although it is not practical to turn the device on and off, it is remarkable in terms of reviving a 10-year-old iMac. 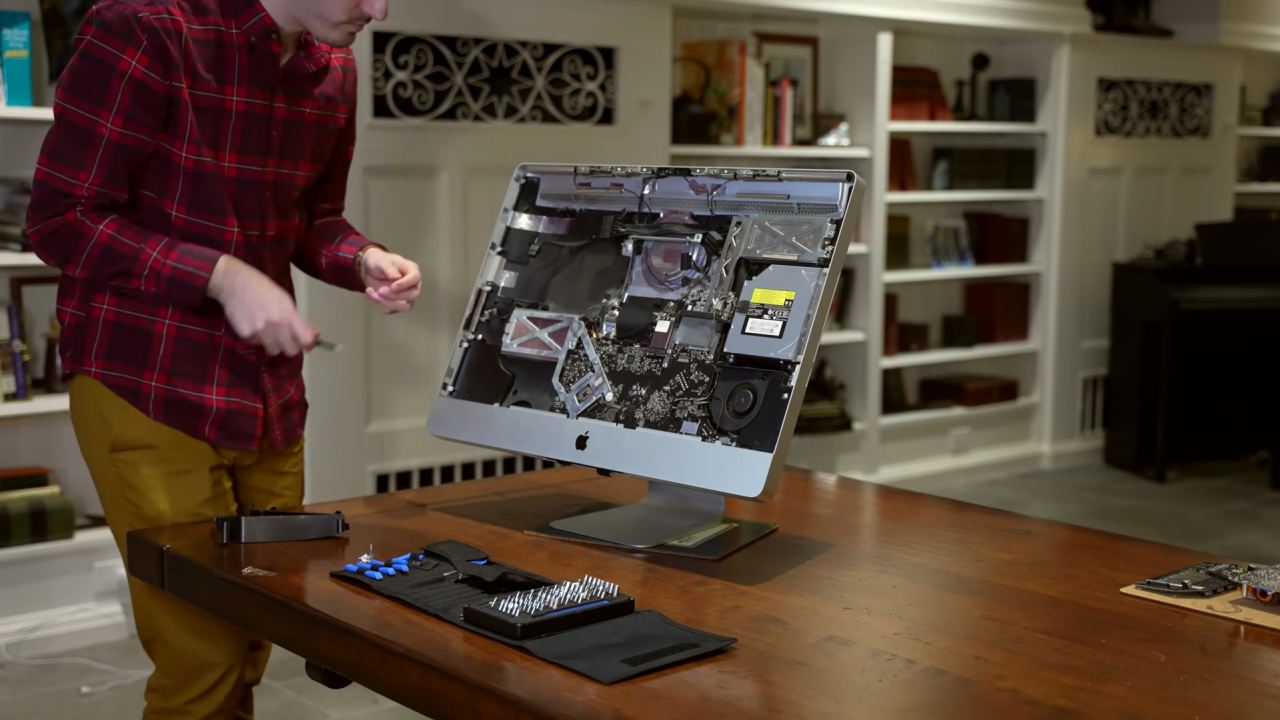 Known for his “do it yourself” videos, YouTuber Luke Miani has created the “homemade” and also the world’s first M1 processor iMac using a 2011 model 27-inch iMac and the M1 processor Mac mini. Probably, Miani’s iMac with M1 processor does not deliver the performance you would expect from a real iMac, but still manages to deliver a Mac experience with an M1 processor. 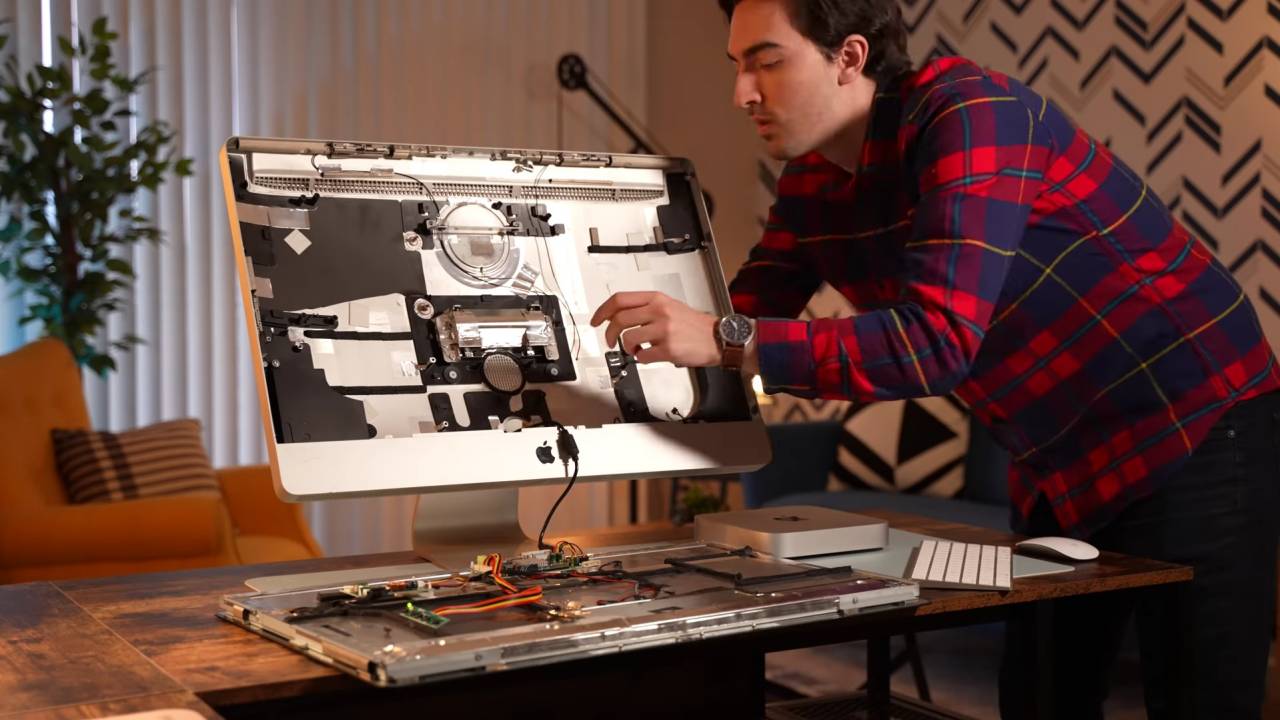 YouTuber, who started his project by opening the inside of the 27-inch iMac, takes out all the parts that are not soldered to the case inside the 2011 model device. In the second step, Miani purchases an HDMI / DVI control card to connect the Mac mini to the screen, and with this card, the iMac screen turns into a monitor in a sense.

After removing the Mac mini’s case, connecting it to the HDMI / DVI control card and fixing it inside the iMac case, YouTuber runs the Mac mini and reattaches the iMac screen after completing all the technical procedures. And the expected result: The 2011 model iMac is the world’s first iMac with M1 processor.

Luke Miani’s project is impressive in that it shows how abandoned iMacs can be turned into an external monitor. However, we cannot say that it offers a practical use as you have to remove the screen of the device and run the Mac mini inside the case every time you want to start the iMac with the M1 processor.