In recent years, various brands have produced tracking devices , which are a very functional tool to prevent items from being lost. Apple’s coin-sized tracker AirTag also works with the Find application on Apple devices by attaching to items that are not wanted to be lost .

However, as all technological tools are useful, sometimes can become dangerous depending on how it is used. A woman living in Arkansas, USA, experienced an event that could be an example of technological aledollarserine abuse. The young woman came across an AirTag secretly placed in her car. 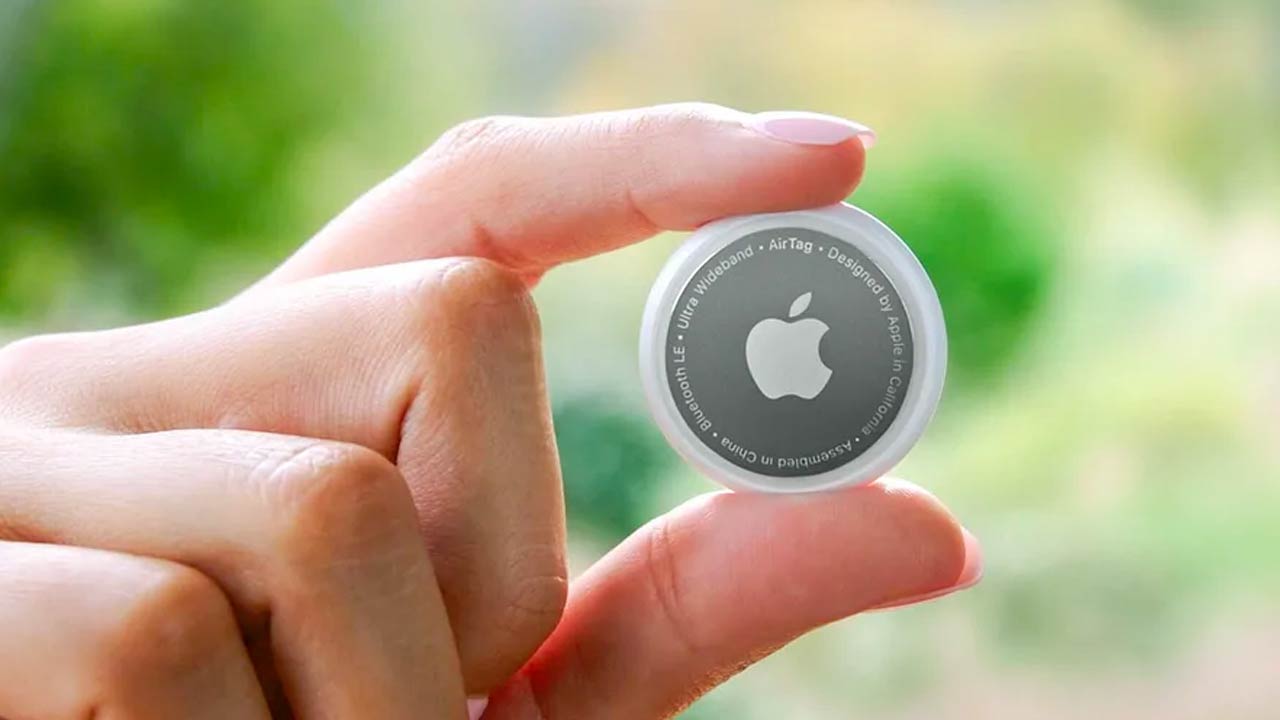 The surreptitious placement of tracking devices can be a terrifying example of how high technology is used for intimidation and harassment. A young woman living in the United States first encountered a notification on her iPhone about the connection of the tracker . Shocked to see such a notification as it does not have an AirTag . Fearfully trying to find the device, the woman saw the AirTag bandaged in the trunk of her car. The woman who applied to the police with the device filed a lawsuit to investigate responsible for the incident, but there has been no progress in the case yet .

Tracking devices released by various brands in recent years have become an easily accessible tool that people with bad intentions can abuse by placing such tools in bags, wallets or cars . With the occasional updates , security measures are taken for these devices, but it seems impossible to provide complete security . Regardless of gender or location, being followed and being bullied in any case is worrying , so it is useful to be careful against such devices .