According to Reuters, the reason behind the 59-year-old woman’s death was simply an error of court. In a letter sent in 2017, the court Jeanne Pouchain mistakenly declared dead, since the French woman was now considered dead, she had also lost her citizenship rights.

Unable to work because he does not have a valid ID and an insurance card, Pouchain currently lives in isolation with his wife in a town near Lyon. The old woman has restarted the court process and to have an identityfighting. 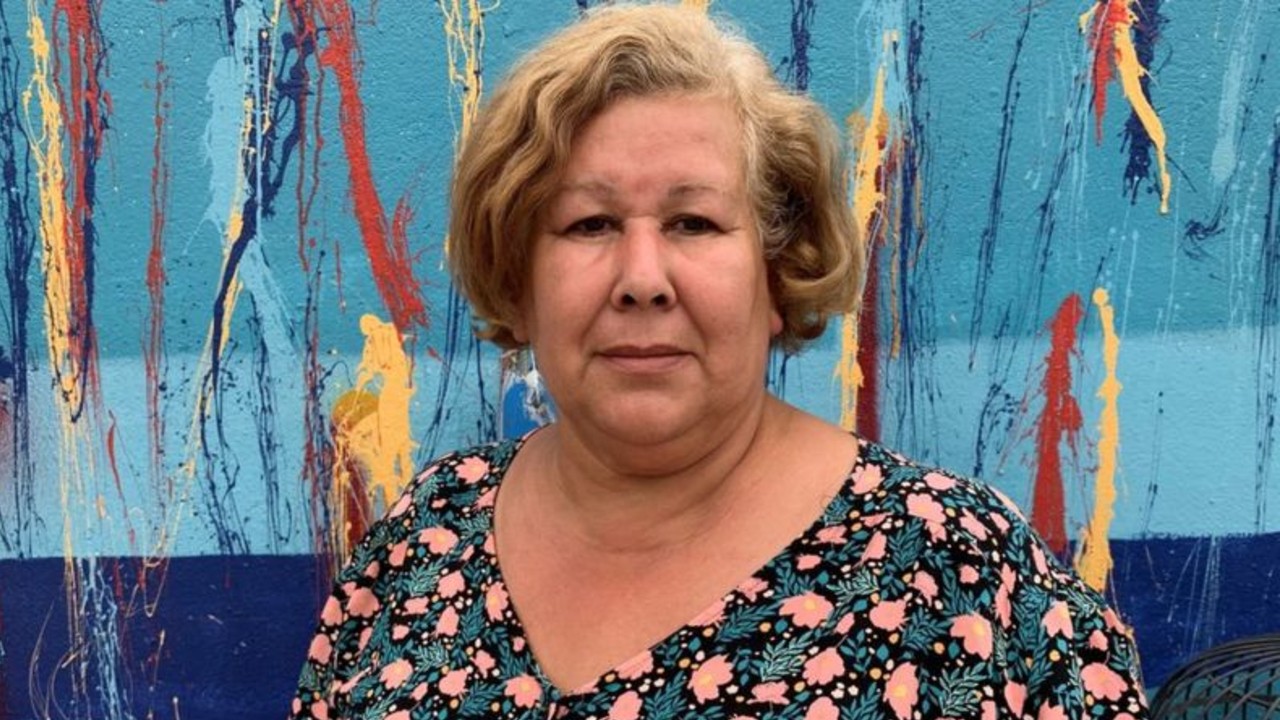 It may take months before the court’s decision on Pouchain is reversed, but the old woman has to wait, no matter how long, and to restore human rights wants. Pouchain, who lost his teeth and lost his health because he could not go to the hospital, states that he will go to the hospital as the first thing after he has an identity card again.

Stating that being counted dead is an extremely challenging situation, Pouchain uses the following statements; “I’m going to go through the health check because I know there are some problems with my body. I miss having teeth and biting an apple. I’m okay with even dentures. I feel more or less alive during the day, but the nights are awful. I wake up after an hour and a half diving, the nights are like a nightmare. “Hope keeps us alive. It will eventually work out in our favor. It will take time, but we don’t want anything extraordinary. Some things may raise doubts, but between death and life there is no doubt.”