Rising temperatures due to global warming can cause. In fact, in recent years, a huge fire broke out in Australia and a large part of the country was in ruins due to this fire. This time, a similar event took place in Canada. named Lytton a village was devastated by fire as temperatures reached unprecedented levels.

“Whatever happened happened in 15 minutes” 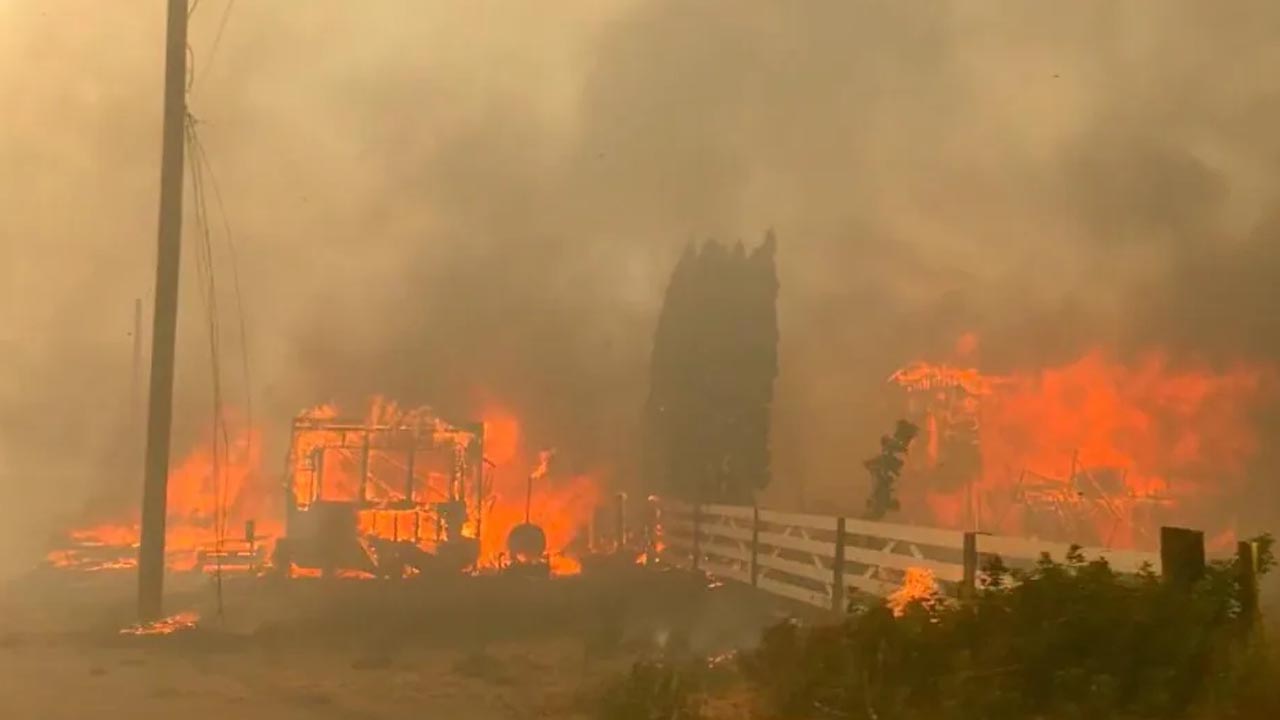 Both Jan Polderman and residents of the village believe that the forest fire was simply in 15 minutes they state that it has surrounded the whole village, that people only have time to save their lives. something like this before what they didn’t experience, the people of Lytton express that they cannot make up their minds about the event.

Meanwhile, the high temperature wave Most of North America is under its influence. This situation directly affects both the USA and Canada. Even in the Canadian province of British Columbia. 486 people, passed away in the last five days. The cause of these deaths was high temperature.