Japan-based technology giant Sony’s PlayStation 5 , which was released last year, is still experiencing supply problems due to the coronavirus pandemic. Many gamers face great difficulties to the point of purchasing this console. Consumers in free market regions have to pay unprecedented money for the console. In the USA , there was an event that made all price offers forget.

A 19-year-old teenager living in the US state of Texas took one of the second-hand product platforms to sell his PlayStation 5 . A man who saw the advertisement of the young man said that he aspires to PlayStation 5. The two decided to meet after they finished messaging . While the young man, whose name was not disclosed, was thinking that he would get his money, he encountered an unexpected event. 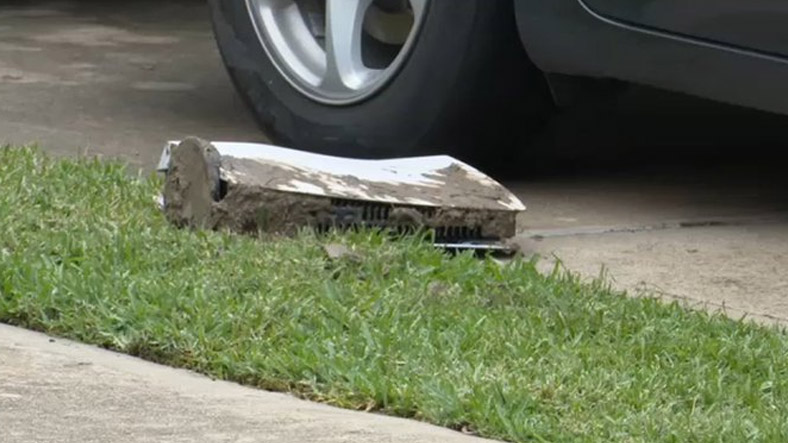 The purpose of the man who wants to buy the console is to give money and a regular second-hand product trade was not to do. The man who pulled a gun on the 19-year-old and even injured the young man was there for the extortion. However, strangely enough, nothing happened to the PlayStation 5 in the injury event. The usurper, who shot the 19-year-old teenager, panicked and fled the scene without taking the console .

Texas law enforcement forces announced that the 19-year-old youth had a serious injury and was not life-threatening . Announcing that an investigation has been launched into the incident, the police said that action has been taken to catch the man who has the potential to shoot a man for PlayStation 5…