We see in more than one area Cat appears with its tools mostly used in the mining and construction industries. However, the company has been releasing its smart phones, which are in mind with their robustness, for a long time. In this context, the company, which even launched an anti-bacterial phone, is now here with another model that stands out with its robustness.

Cat S22, a cover design is used in the model. At this point you think Samsung’s Z Flip should not be a phone that will rival the series. Cat S22, more old model continues the tradition of clamshell phones. Let’s take a closer look at its remarkable features.

Comes with Android OS and touchscreen:

As with other clamshell devices, the S22 with T9 keyboard is coming. In the model that offers quite entry-level features 2GB RAM and 16GB storage space exists. Qualcomm’s Snapdragon 215 on the phone powered by the processor 2.8 inch in size, 640×480

It has a screen with a resolution of .

When we come to the software part, Cat’s very entry-level phone Google Play, we see that it meets the requirements. On the phone Android 11 Go operating system. Certain apps come pre-installed on the device, where the Google Play Store is available. 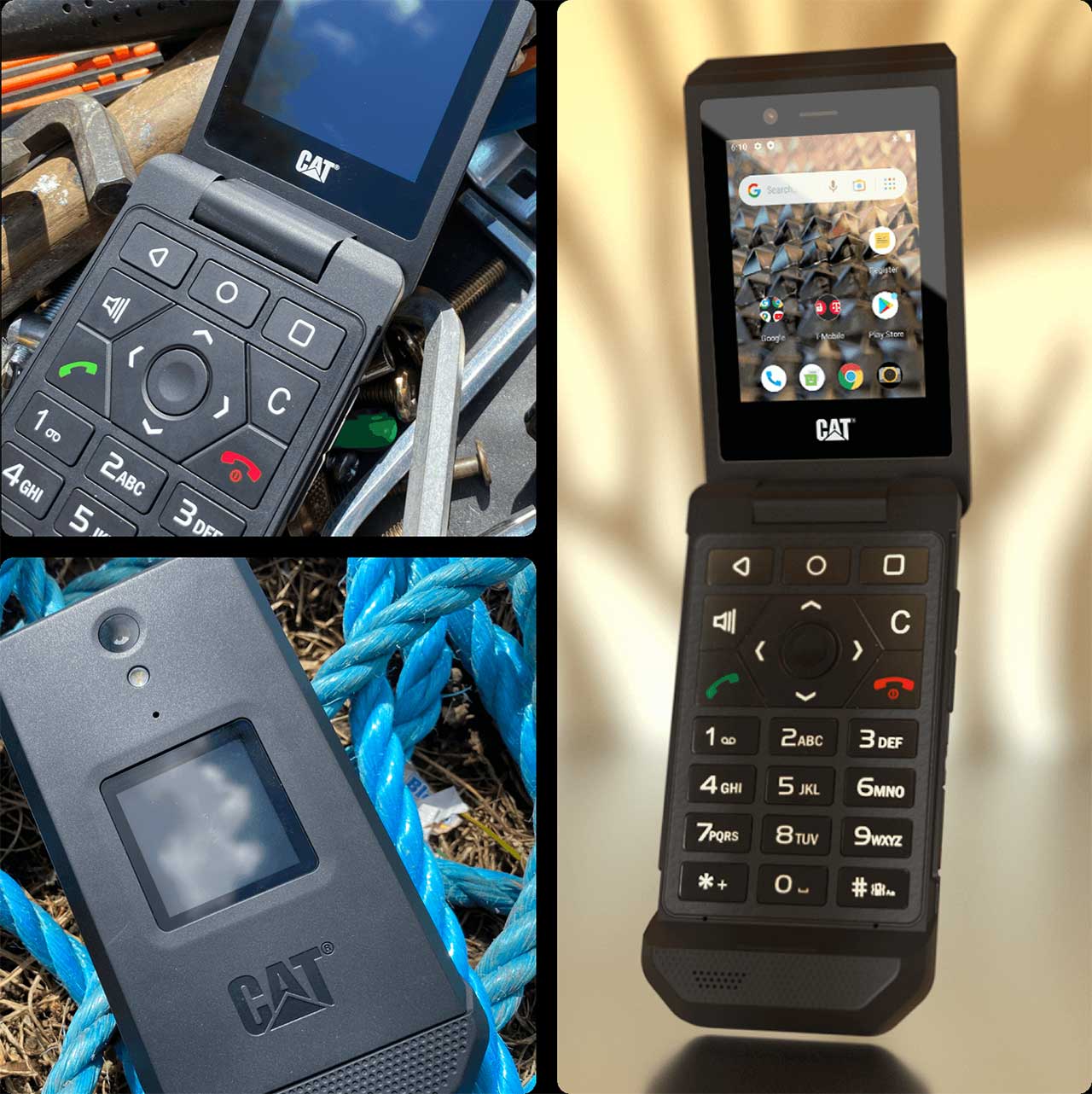 We said that the phone has a T9 keyboard, but since it is known that this will be insufficient on an Android phone, Cat is on the S22. a touchscreen did not neglect to use it. Finally on the phone 5MP main camera exists.

The thing we feel most comfortable with when talking about Cat phones. to endurance when we come IP68

We see that it has certificate. In addition to this certificate, which means that the phone is waterproof and dustproof, it shows that it is durable in harsh conditions. MIL-SPEC810H certificate is also available.

When we come to the price $234, a price that is quite suitable for its location. When we adapt the price to our country, we see ‘2030 Dollars + taxes’.

One of the latest model ‘durable’ phones was also in our hands: