One player decided to react to the still unreported GTA 6 by playing GTA 5. So much so that the player will tour the biggest ring road of GTA 5 until the GTA 6 is announced. The player is currently making 899 round. 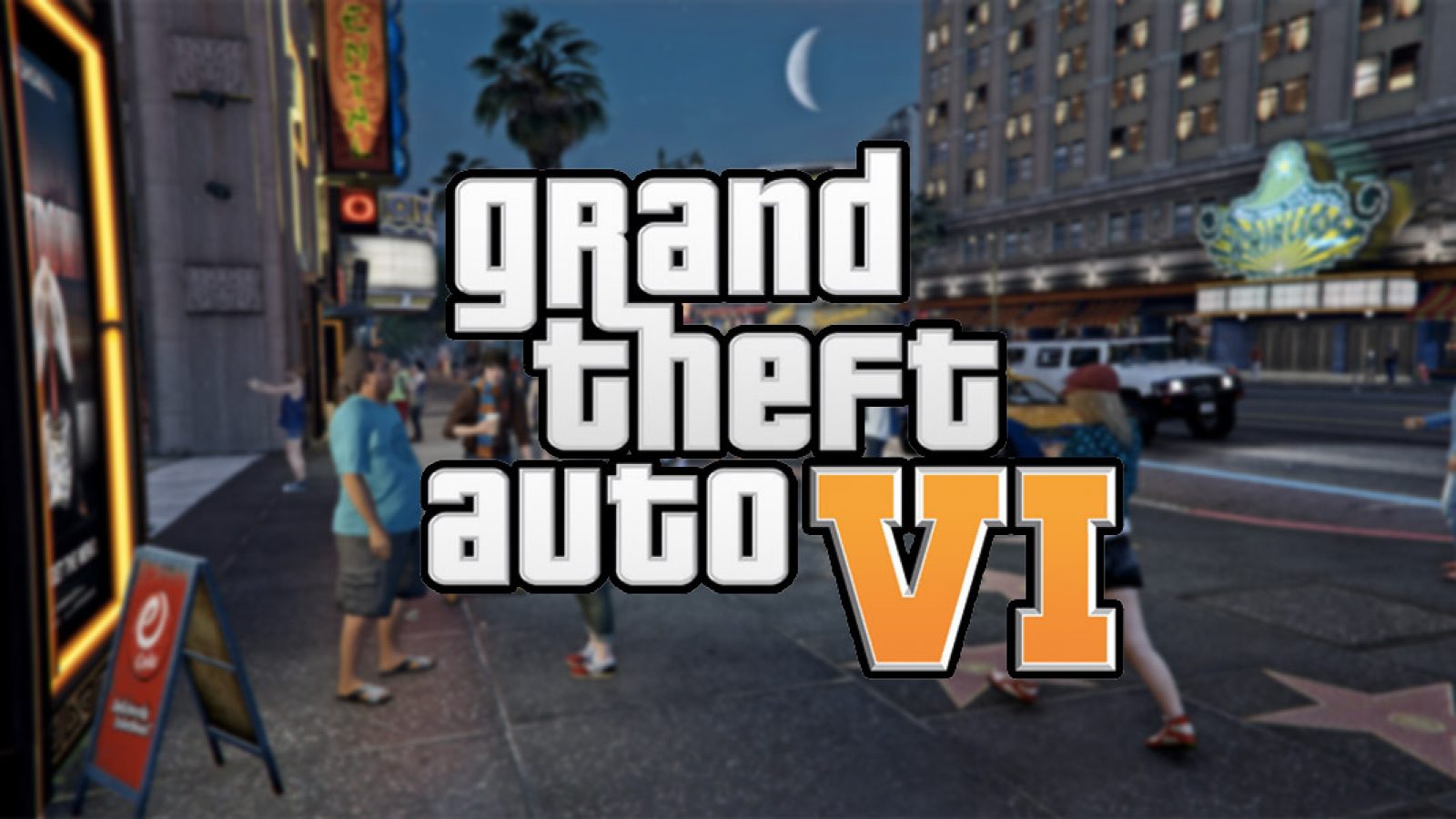 GTA 5, the last member of the Grand Theft Auto series, was released in 2013. The game is still very popular, but gamers continue to be excited about GTA 6. When considering the company policies of Rockstar Games so far, GTA 6 is thought to have arrived or is about to come. But the silence of Rockstar Games is confusing.

Now a player has started a new activity to react to this situation. This live player will play GTA 5 until GTA 6 is announced. The player has been wandering around the big ring road in the GTA 5 for some time. Such that; 899 on the ring road in the game round. The publisher continues to play to break the world record.

There is still no clear information about GTA 6. However, no matter what, the gamers do not seem to give up waiting for GTA 6. When it comes to the player who will play GTA 5 until GTA 6 is announced, only time will tell if Rockstar Games will hear this young man’s voice. The player’s live stream is available immediately below.