It is known that one of the biggest problems encountered in electric vehicles, which are widely used today , is the perforation of the battery sedollar series . With the puncture of the battery sedollar series, the flammable materials used in the manufacture of lithium-ion batteries that enable the electric motor to operate can overheat and catch fire . In such cases, it is very difficult to extinguish the fires .

Rosenbauer, a fire-fighting equipment manufacturer, has produced a new firefighting equipment piece specifically to combat battery fires in electric vehicles . Thanks to this equipment, which can be placed in the batteries of the vehicles, it is aimed to take the fire under control by quickly responding to the incident in case of danger.

The fire extinguisher is mounted on vehicles 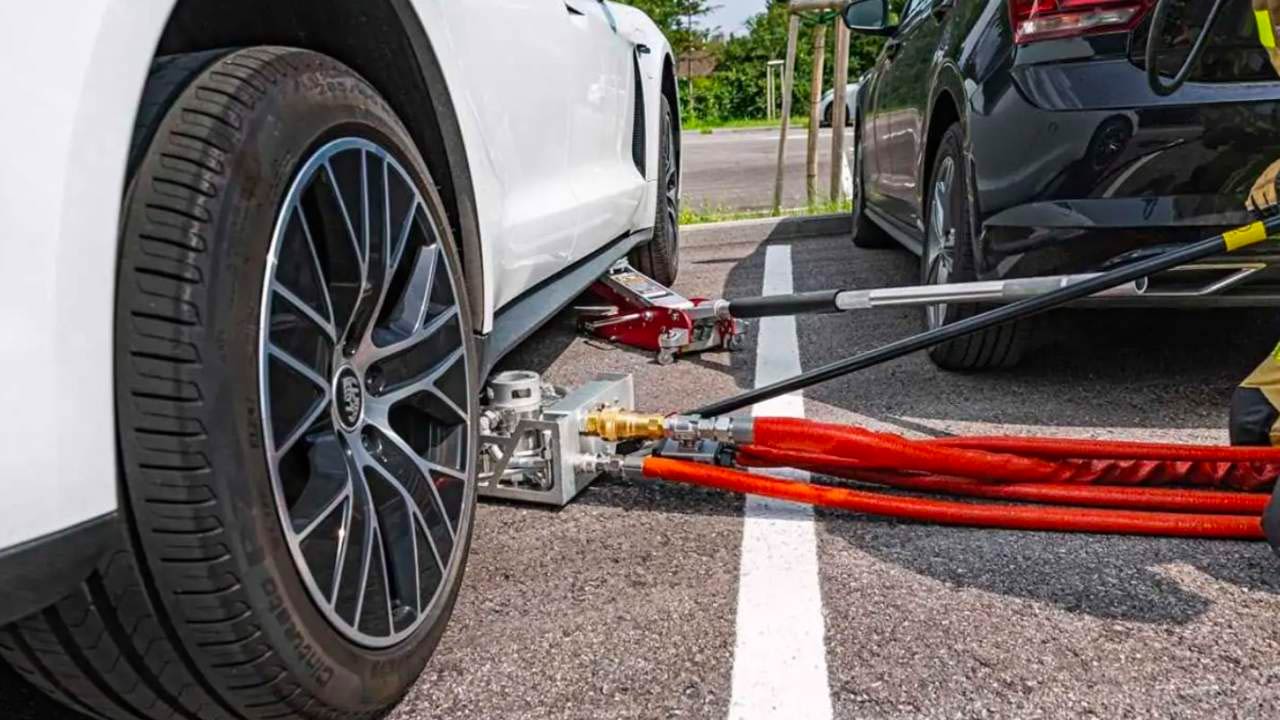 In the series of crash tests carried out so far in electric vehicles , it was observed that sometimes the batteries did not catch fire immediately, and the fire broke out days after the incident . The manufacturers underlined that one of the biggest benefits of this equipment is that it can be activated in case of danger by mounting it on the battery and that it can prevent violent fires .

This system developed in Germany can be used all over the world .