US actress Scarlett Johansson, who has made many important productions, including various Marvel productions, in her career close to completing 30 years, She was away from the red carpets for a long time. Thursday night’s premiere ‘American Cinematheque’ broke that. Johansson, who came together with his set mates, made exciting statements to the press.

Johansson, who filed a lawsuit against Disney for various reasons this summer and ended the lawsuit in October, talked about how stressful this process was for him. The part that will get the fans excited is the presence of a brand new and mysterious Marvel production , which will feature him .

A Marvel project other than Black Widow is on the way 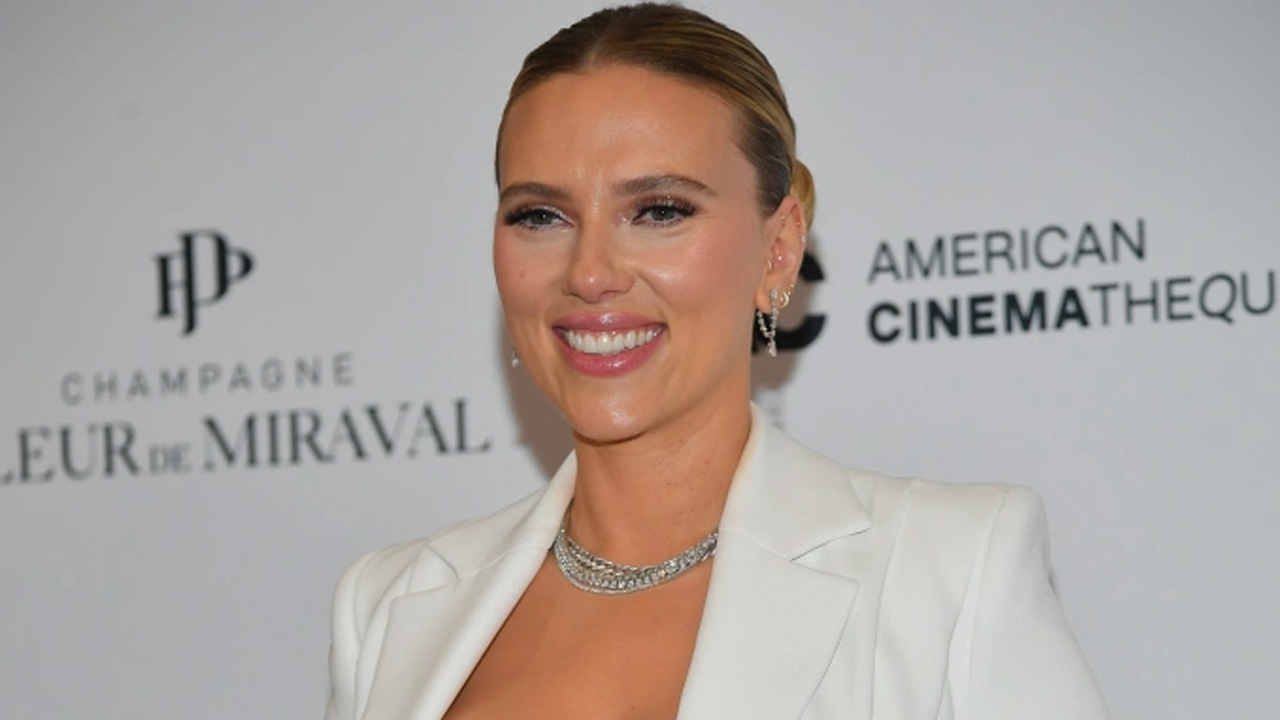 Scarlett Johansson, who appeared on the red carpet for the first time in almost 2 years; He shared the joy of getting together with his fellow actors, producers and directors in such an environment with journalists. The last 2 years of the famous actor have passed quite a lot. Because , in addition to appearing in productions such as Marriage Story, Jojo Rabbit, and Black Widow , she sued Disney for violating the terms of the Black Widow contract.

Stating that this period was stressful for him, Johansson said how strange it is to stand against a big company; but she mentioned that since she was the first to fight on this issue, no one would have to deal with it that much.

Marvel Studios president Kevin Feige also later participated in the statements, and there was news that would excite Johansson’s fans. Feige announced that Johansson’s new production, ” Scarlett and I are currently working on a secret non Black Widow Marvel project ” . Although no details have been given about the project yet, the knowledge of a new and mysterious movie featuring the beloved actor was enough to create excitement.