Throughout human history, plants grown in various regions of the world have been used for natural treatment methods. The effectiveness of these natural remedies, which have become a part of their reputation as ‘anti-blood remedies’ in our country, has been the subject of discussion many times. However, a research team at the University of Copenhagen discovered that a plant native to Western Australia has great effect in cancer treatment .

Known as ‘Eremophila galeata’ , the herb has been used for a long time by Australian Aborigines to strengthen the immune system and in ceremonies. Scientists, who started researches to examine the biology and chemistry of this interesting plant, encountered a surprising and very pleasing result. According to the results obtained from the tesdollarser, the ‘eremophila galeata’ plant has a great effect in the treatment of cancer.

Breaks the resistance of cancer cells: 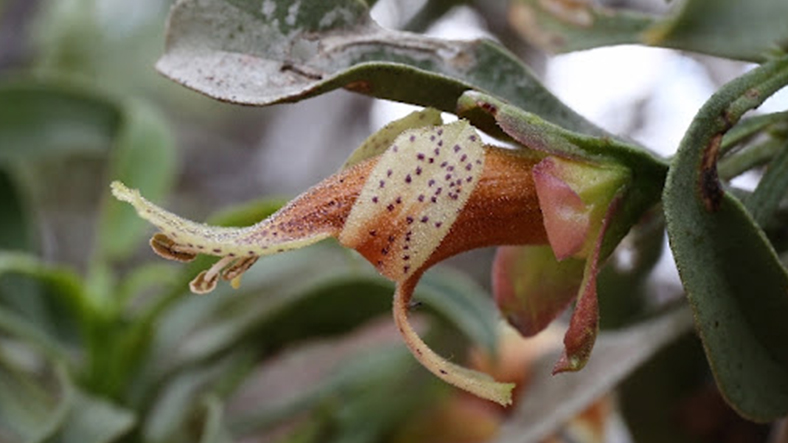 As it is known, one of the most used methods in cancer treatment ‘chemotherapy’ . This method, in which drug therapy is applied, has some difficulties in itself. Cancer cells can gain resistance to these drugs , which are used after a while. Thus, they make treatment very difficult. However, it was discovered that a type of resin obtained from the plant ‘eremophila galeata’ greatly destroyed the resistance of cancer cells.

Scientists state that 90% of patients who die from cancer have cancer cells that are ‘resistant to treatment’. Although drugs to break the resistance of cancer cells are on the market, these drugs have many side effects . The fact that the resin obtained from the plant has been used by the local people for a long time makes it an important position for the plant to be used in the treatment of cancer. Researchers also underline that they can find even more effective treatment methods by examining similar plants in nature.