The popular messaging application Whatsapp has been on the agenda frequently with the updates it has recently released .

Announcing the ability to create stickers through the web application in the past days , the company announced the brand new feature that can only be used in the iOS beta version for now , which it has been working on for a while.

Messages can be reacted with emojis 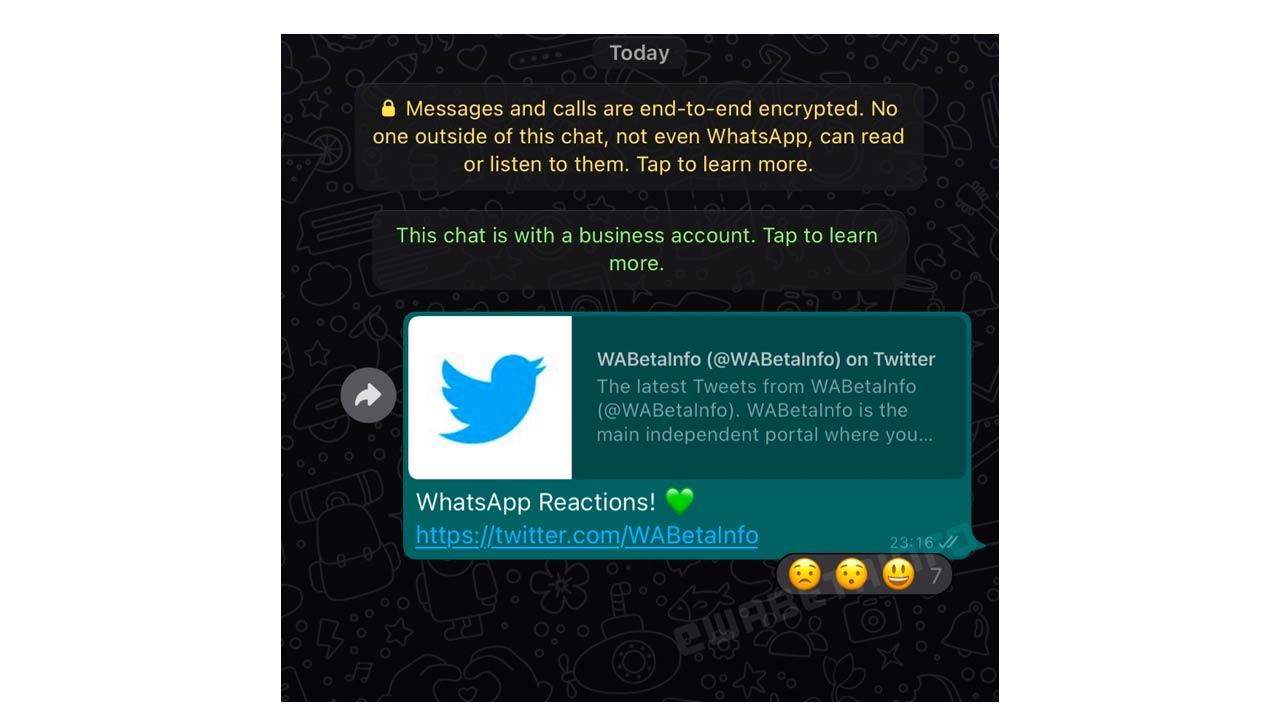 This feature, which was started to be tested in a restrained kidollarse a few months ago , is an Apple Added to the Beta version of the application on iOS systems. The feature, which can be used in a small group for now, offers the opportunity to react to messages with emoji.

With the Reactions feature;

Reacting to messages with emojis and reactions , which is still under development, will also be rolled out to Android, iOS, Web and Desktop users in early 2022. It is expected to be presented .