Speaking on the subject, a NASA official announced that a woman could be present in the manned Mars mission in the 2030s.
Almost half a century has passed over NASA’s first manned Moon voyage, a new era in world history. Recently, 50 years after the Apollo program, The Artemis program will go to the Moon in the coming years will be a woman in the astronaut group was announced.

According to NASA Director Jim Bridenstine, who made statements about the issue, it won’t be long before we see the first woman to go to Mars. We see the first person on Mars as a woman, Br Bridenstine told reporters at a news conference on Friday (October 18th) about the first space march for women. I think this could be a very good milestone. ”

In 2024 the second manned Moon mission will be launched: 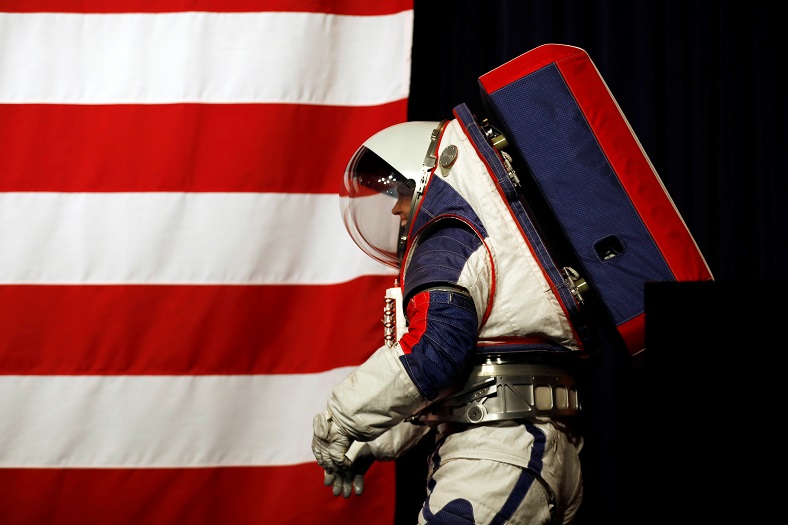 NASA does not currently have any concrete plans for the human journey to Mars. However, Bridenstine said that the first manned journey to Mars could happen at a time in the 2030s. At this point, private space industry company SpaceX is working on the Starship Mars-colonized rocket to help NASA send these astronaut pioneers to the Red Planet.

NASA has not yet announced who will be the first woman to set foot on the moon, but whoever is, the mission is scheduled to begin in 2024, and the astronaut is expected to be selected from NASA’s current active astronaut pool. This Moon landing mission will be part of NASA’s Artemis program to create a permanent human presence on the Moon.

Artemis works with US commercial space flight companies such as NASA, SpaceX and international partners such as ESA. In this context, new spacesuits for NASA astronauts to use in deep space missions were introduced recently.