MSI is gearing up to launch its flagship Z690 Godlike motherboard, judging by new leaks, and it will be one of the biggest E-ATX motherboards we’ve ever seen. The new Z690 Godlike is expected to carry nearly all of the high-end features, including a 3.5-inch LCD, possibly up to seven M.

According to Wccftech, the Z690 Godlike will be around 305x310mm in size, making it the largest motherboard we’ve seen in years. For comparison, the Z690 Aorus Xtreme measures 305x285mm. On the other hand, HEDT motherboards like the ASUS X399 Xenith Extreme have twice as many memory slots as the Z690 Godlike, but only measure 305mm x 277mm. 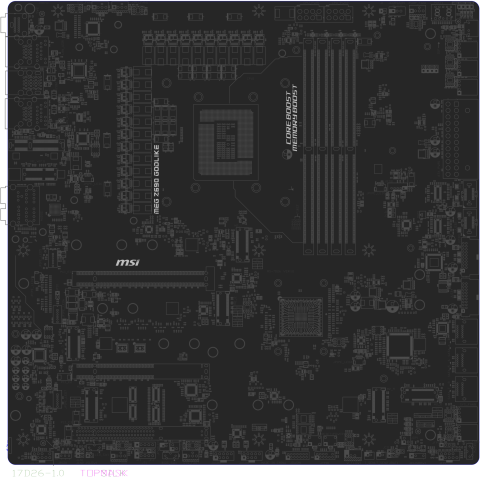 With this extra space, MSI apparently plans to add up to seven M. 2 slots, four between the PCIe slots, two from the chipset side and one from the rear I/O side. If true, Godlike will have the most M.2 slots ever seen on a motherboard.

We have no idea what features the manufacturer will offer other than that. However, we can expect crazy features from MSI as this will be a true flagship motherboard for Alder Lake.

The company can use this extra space with extra physical buttons, extra power connections, fan slots, memory cooling or more. The massive 3.5-inch display on the card is another impressive feature that takes advantage of the card’s size. 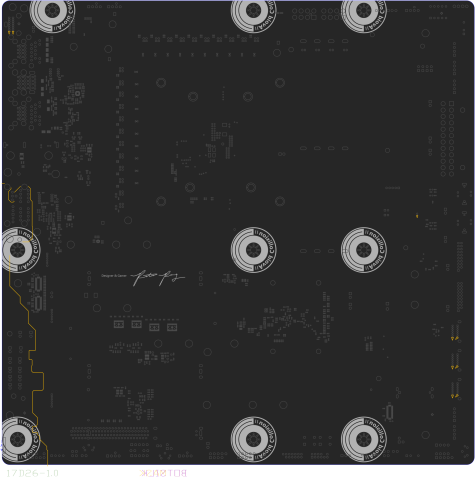 On the other hand, even large E-ATX cases may have trouble adapting to the size of this motherboard. Therefore, users will need to take some precautions to ensure that the card overlaps without blocking the cable management holes. There is no release or announcement date for the new MSI Z690 Godlike, but more details could be shared with the Alder Lake processors launching on November 4.