A research team of astronomers from France, Germany and the United Kingdom observed a ‘feather’ gas bridge connecting the Milky Way . Details of the observation in Chile were published recently.

According to the article published in the Astrophysical Journal, this material extends from the galactic center and joins the two spiral arms of the galaxy . The researchers underlined that such a structure was displayed for the first time .

The first plume of the Milky Way was found 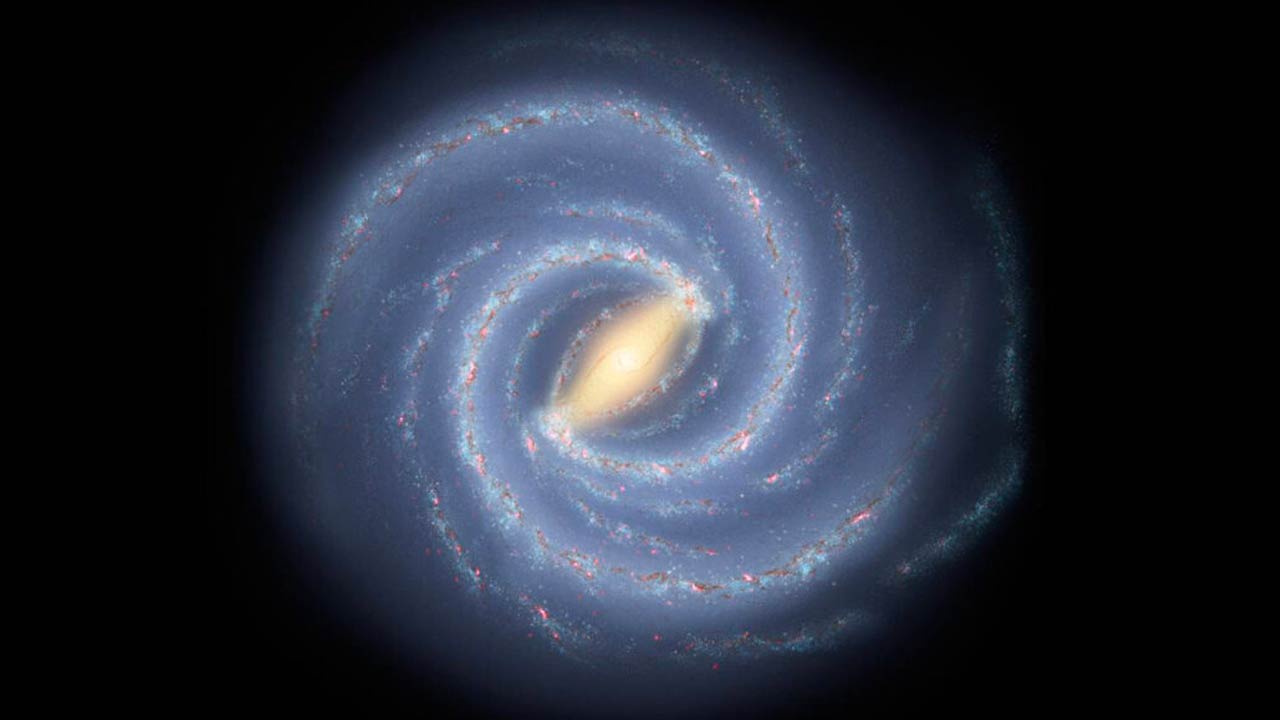 A group of academics from the University of Cologne, during their examination of the dense carbon monoxide gas clouds and yellow in our galaxy discovered a substance that had not been seen before . The Milky Way is called Akasha Ganga in Hindi, meaning “Ganges River in the Sky” . The team carrying out the study named this thin, cold and dense gas filament, which they describe as the feather of the Galaxy, “Gangotri Wave” , inspired by the glacier at the source of the Ganges River in India. gave.

Astronomers have determined that the Gangotri Wave, which has a wavy structure stretching for 6,000 to 13,000 light-years near the galactic center of the Milky Way, oscillates up and down for thousands of light-years . ) observed. Estimating that the wave’s centroid is equal to about nine suns, the researchers said they were not sure what this wave motion might cause . The researchers underlined that there are similar structures and gas plumes in other galaxies, but that they have encountered such a substance for the first time in the Milky Way. From the research team, Dr. Veena stated that the existence of such a structure in the Milky Way makes it very difficult to map the galaxy from the inside out .