Today’s most popular music platform, Spotify allows you to shuffle songs from albums along with playlists. Although this feature called ‘ Mix it up ‘ is a savior for those who don’t want to keep the album in the same order all the time, it is also disliked by many artists as it disrupts the course of the album that the artists have carefully prepared.

The other day, the platform broke new ground in this regard. Spotify removed the shuffle option on British singer Adele’s new album “30”. Thus, the album became available on the home page in its original order . On the other hand, this situation was only valid for Premium users . Those who use Spotify for free cannot choose the songs they want , so they still have to play the album shuffled.

Adele requested the shuffle play feature to be removed 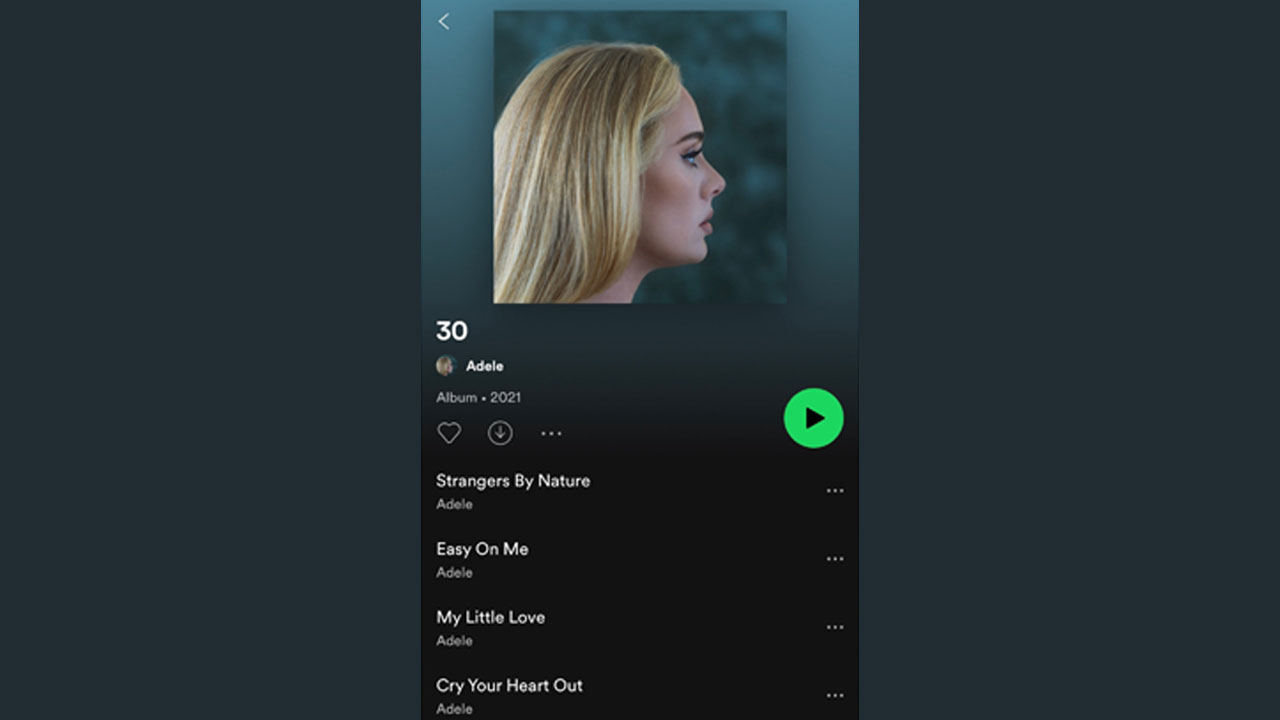 Spotify did not remove the shuffle feature by itself. Responding to the news shared by Pop Crave on Twitter, Adele said, “ This was the only request I had in our ever-changing industry! We don’t put albums on our playlist with such care and thought for nothing. Our art tells a story, and our stories should be told the way we want. Thanks for watching Spotify.” included his statements. 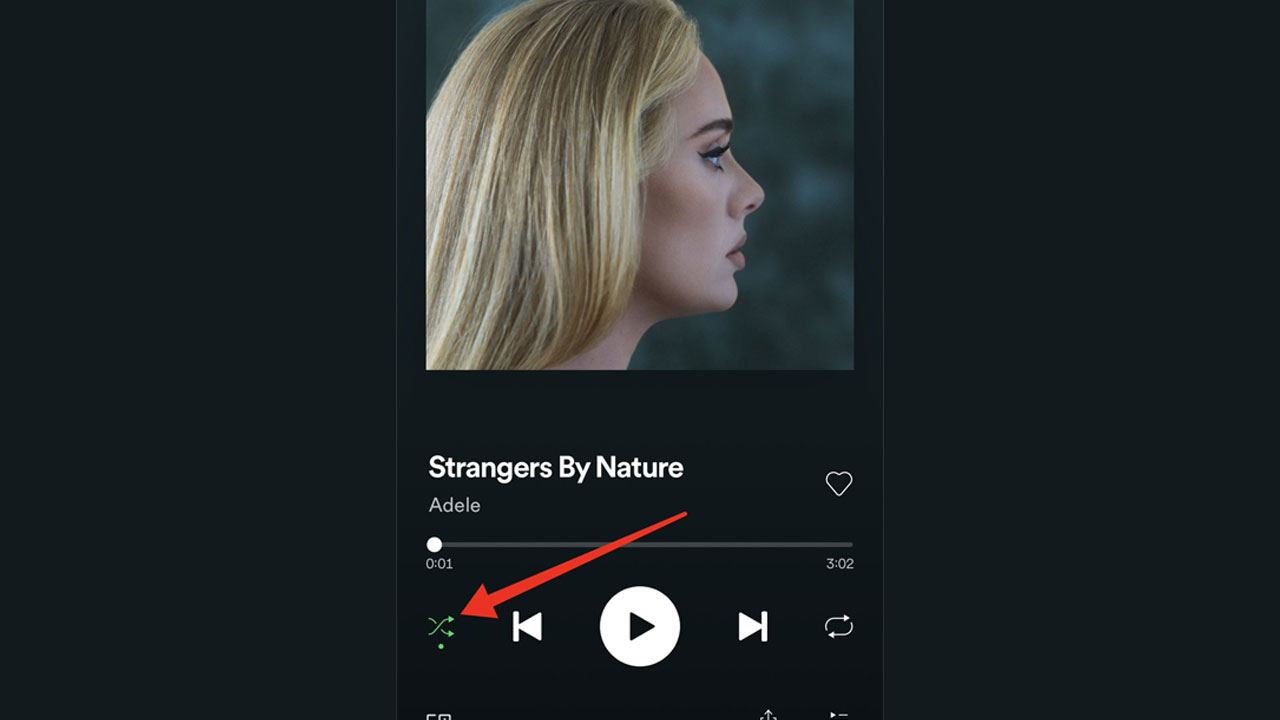 On the other hand, this innovation made by Spotify for Adele and which will probably continue, is the new It also opened the door to controversy. Under Adele’s post, many users reacted as “ I like whatever I want ”, while some users expressed that they agreed with the artist’s request.

But there was something that those who complained about this issue were not aware of: The shuffle feature was only removed from the album’s page. The album can be shuffled again in the ‘Now Playing’ interface when it starts playing. In other words, users who want to shuffle only need to touch their fingers to the screen 2 more times..