America’s drones, which we see while carrying bread from the grocery store to the houses from time to time, can carry heavy packedollar series from one point to another without any problems, depending on their capacities. A person who wants to abuse this feature of drones in the USA, while transporting drugs with drone almost gave up.

The US Brunswick County Sheriff’s Office received notice of a suspicious package that fell outside Brunswick Academy at around 8:30 am last Monday. Inside the package opened after the measures taken drugs, USB-C converter and mobile phone is out.

Package intended to be sent to Lawrenceville Penitentiary 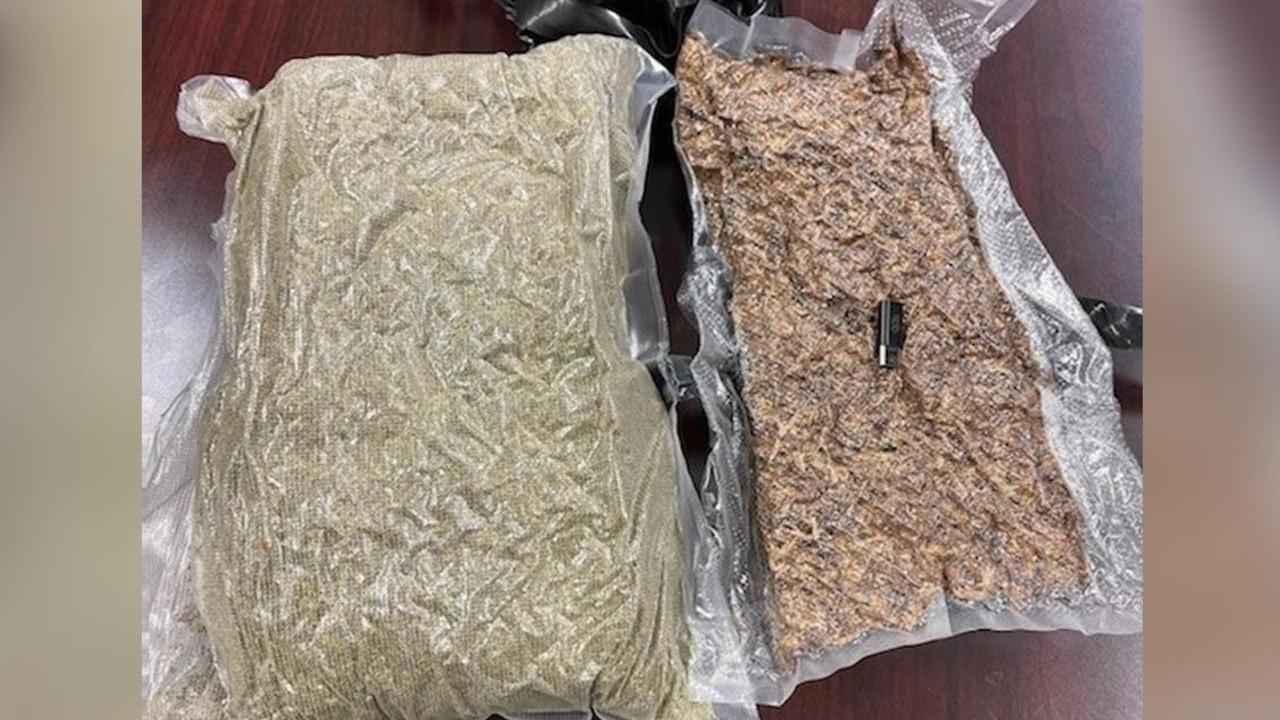 When the police, who started an investigation about the package, examined the security cameras, they said that the package came from the drone that crashed into Brunswick Academy at around 05:30. that someone came and took the drone but left the package behind learned.

As part of the investigation, he found that the package was actually intended to be sent to the nearby Lawrenceville Penitentiary. The head of the investigation is Sheriff Roberts, that they have experienced similar events this year. and stated that they continue to receive reports about drones hovering in the vicinity.