BMW’s i8 model, a hybrid sports car, has attracted attention since its launch. It was recently announced by BMW that the new models of the i8, which is highly appreciated for its design and performance, will not come.

The Bavarian automaker, who wanted to develop new models instead of the i8, recently announced a new car called the Vision M Next Concept. This car seems to be the successor of the i8 model. According to allegations, the name of this model will be i12. So what would the BMW i8 look like if it was an M version?

The imaginary M version of the BMW i8: 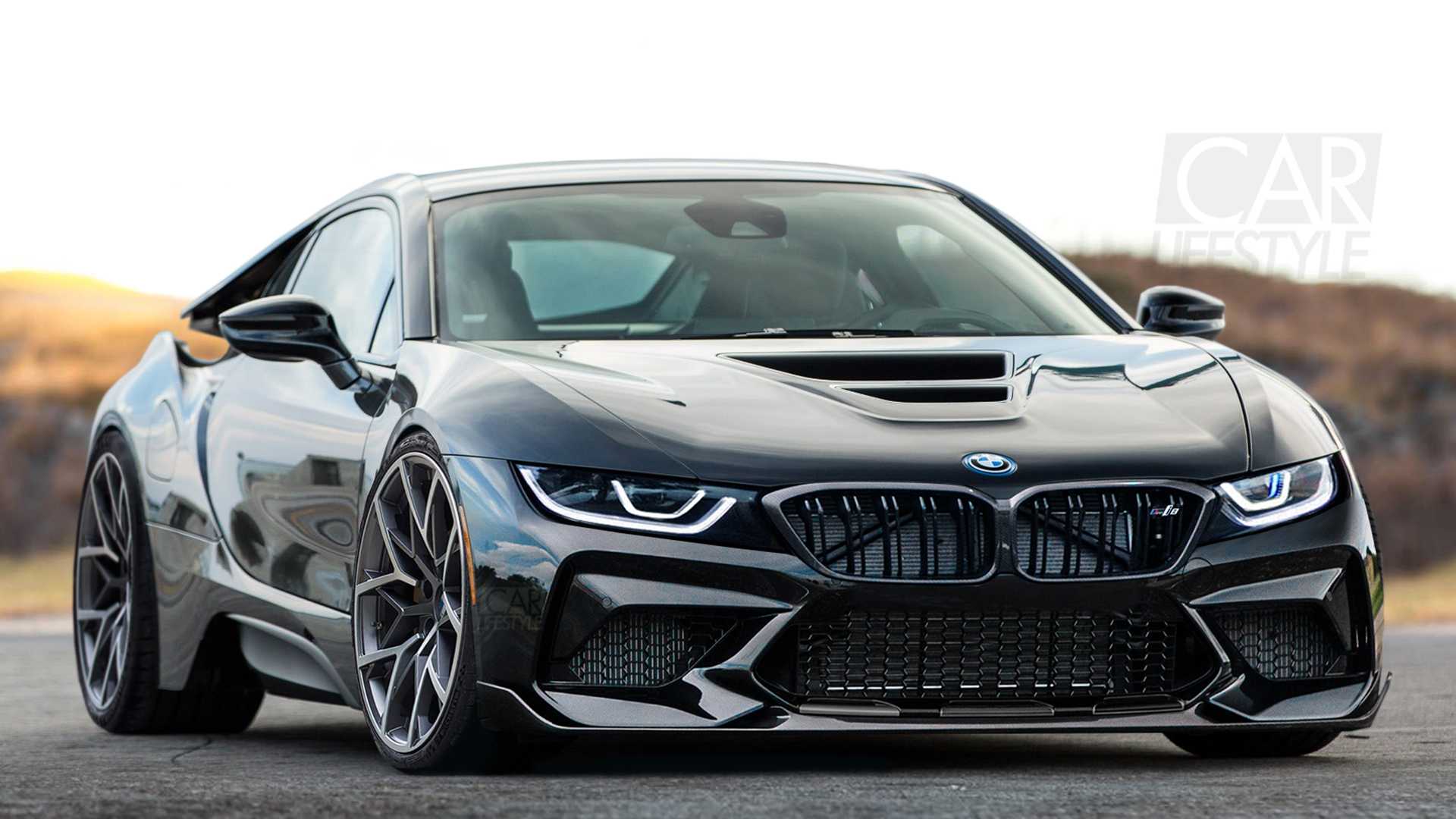 Inspired by these new BMW concept designs, a designer imagined the “i8 M” model, a vehicle that the company would never produce, and designed the i8 M model to answer the question of how the i8 model would look if it was an M version. This imaginary i8 M design shared by Car Lifestyle gives the BMW i8 a spectacular look to be honest.

The i8 model, which is already quite sporty and stylish, has a much sportier appearance in this imaginary design with different equipment such as black body color and details, lowered suspension and wide air intakes. Details such as the large jandollar yellow of the vehicle and the air intakes in the hood have also raised the sportiness of the vehicle. 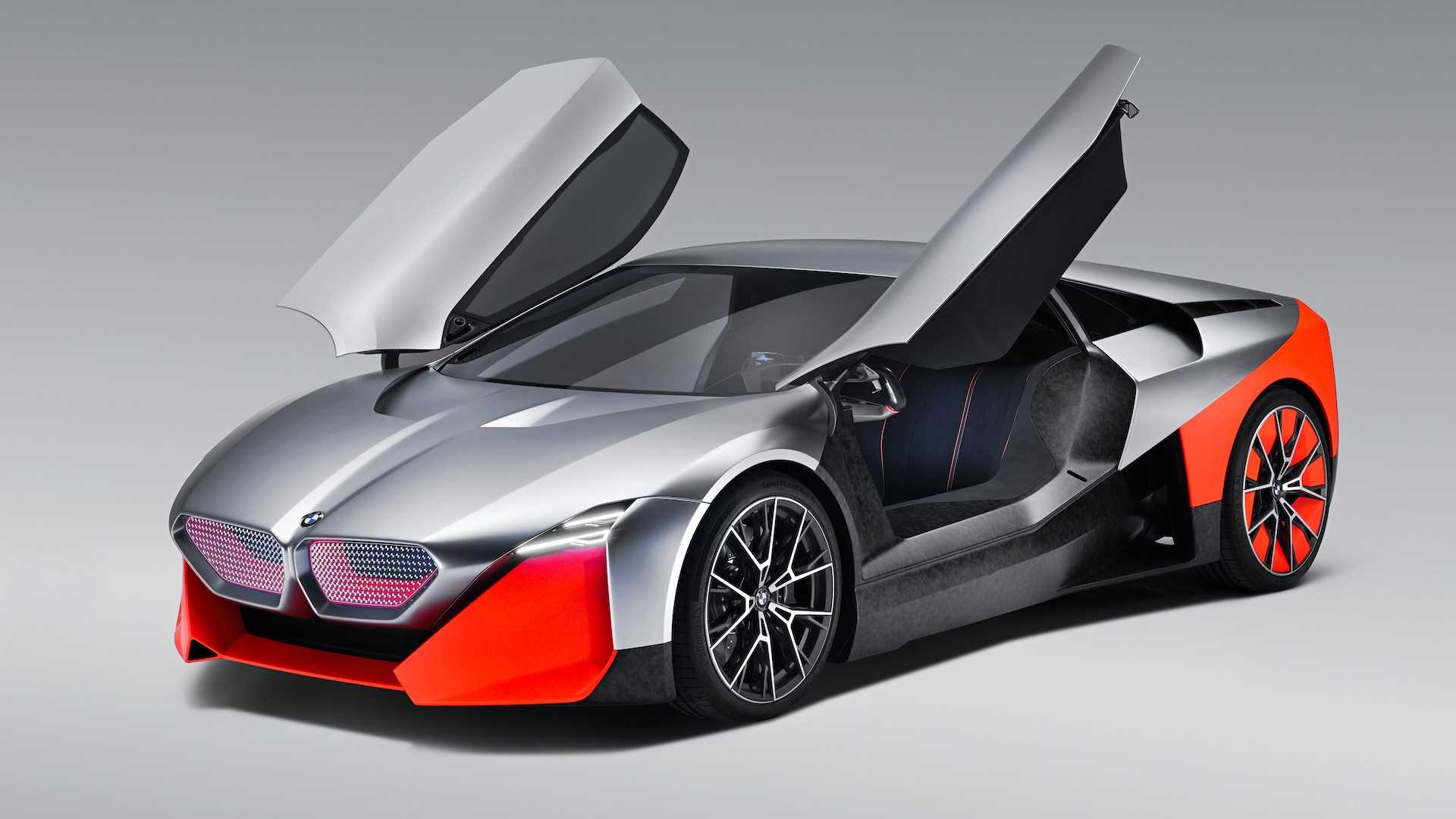 Yes, BMW officials have announced that the i8 will end in the near future, but the Vision M Next Concept, the latest concept car of the German automaker, is inspired by the i8. For example, one of the most striking aspects of the i8 model, the upward opening doors will also be in this model.